The Essence of a Human Life: Cleaning up our relationships (download)

We’ve been going through this prayer here, and we’re at the topic of discussing the preciousness of our precious human life and the fact that we won’t live forever. As I was talking about yesterday, when we’re aware of our mortality it makes us really think about our priorities, what is important in our lives. Because eventually we will get to the end of our life and ask ourselves what we did during it. And as I often say, I’ve never heard anybody regret that they didn’t work more overtime. I haven’t heard anybody, at the time of death, regretting that they didn’t kill their enemy or tell off somebody who harmed them. But what you hear is people regretting that they didn’t act according to their own kind heart, that they didn’t forgive the people they needed to forgive, or apologize to the people that they needed to apologize to, or tell the people that they cared about that they cared about them.

We so often just take our life for granted, which isn’t such a wise thing to do. Because we think, okay, well maybe I haven’t done these things now but before I die I’ll have a warning, and then I’ll get everybody together, we’ll have a powwow, we’ll settle everything. Until then I’ll hate them, but we’ll figure it all out before I die.

But death doesn’t happen in that way. It comes suddenly. So it’s much better to keep on top of things during our lives. Including when we’ve done things that we have regrets about, to really purify it and forgive ourselves, ask other people for forgiveness, and consider how we could approach a similar situation if it happened again in the future, so that we didn’t repeat the behavior that we have regrets about.

In terms of making amends, I keep thinking of one of the inmates I know who was arrested and convicted when there was all this rage about child abuse, and so many people remembering child abuse but they didn’t actually experience it, it was therapists kind of feeding it into them, into children, that they were abused, and so there was this whole wave of people getting convicted. So he was part of that and spent many years in prison because of it. His mother and the rest of his family stopped speaking to him because they believed what had happened. And especially with his mother, he would write and his mother would never respond and there was just a lot of hostility there. And then one day while he was still in prison the chaplain came and said “your mother is on the phone,” so of course he was quite shocked. And what was happening is that his mother was very ill and she knew she was going to die, and so she wanted to reestablish the relationship with her son. And so they got to talk, I think, two or three times before she eventually died. And so when she died they had a good relationship. There had been a lot of forgiveness and settling of emotions. Which was very good, and I rejoice that happened. But it made me very sad that it happened only weeks before she died, because if the mother had been more flexible she could have enjoyed many years with her son instead of making amends at the end and then feeling like it was all taken away. And she would have spared herself and him many years of anger and grief.

So, rather than holding grudges against people, which only makes us miserable, it’s much better to try and solve these issues as much as we can now, realizing that dying with these kinds of grudges is not going to be helpful to us or to the other people at all.

I think it’s best to live our lives with this awareness that we don’t know when we’re going to die, and so thereby keeping our relationships with other people and our relationship with ourselves, our own conscience, clear at all times, so if by some chance death comes quickly in a car accident, or who knows what, our mind is settled, our mind is clear.

I should add that doing this involves letting go of some of our pride, which is hard to do, isn’t it? Because our pride likes to say, “Well the reason we’re not getting along is because they did this and this and this, and they need to apologize to me first.” And, “If I don’t feel good about something I did it’s also somebody else’s fault.” We don’t like to take responsibility for what’s our responsibility. But when we are able to do that, and let go of our pride, and stop trying to talk ourselves into things that, in our hearts, we know aren’t true, then life becomes a lot simpler, and a lot kinder. 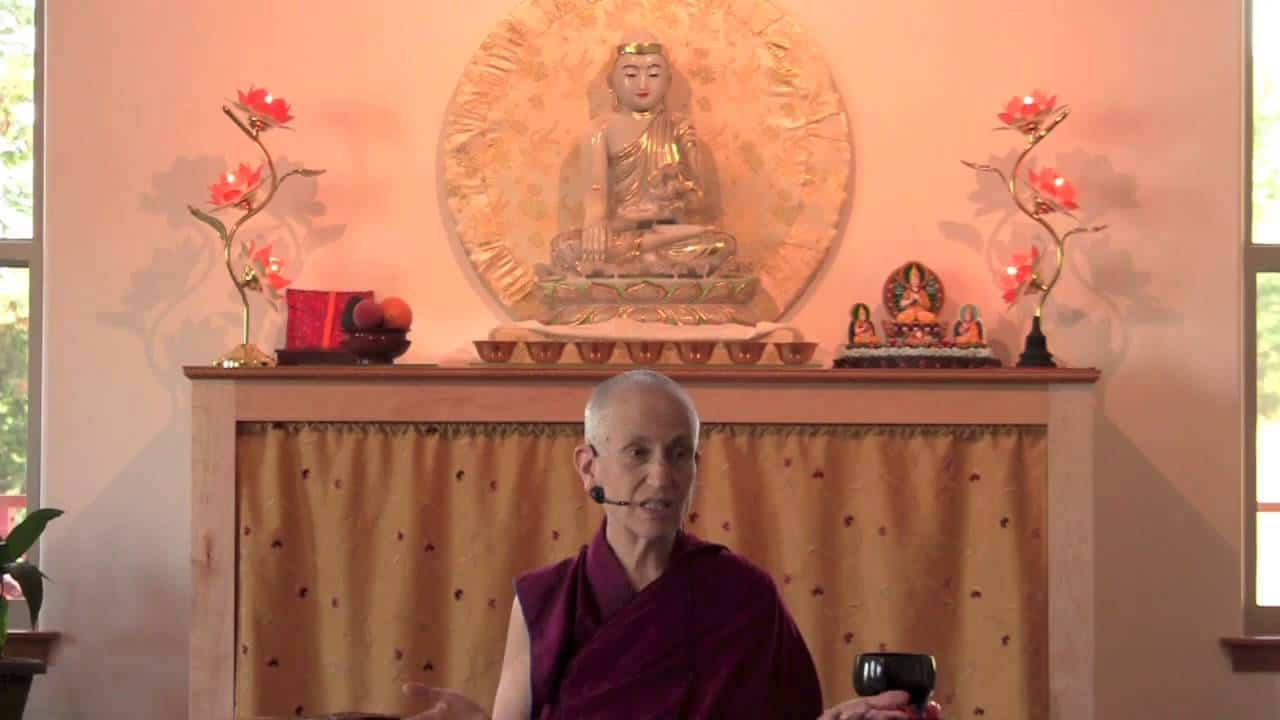 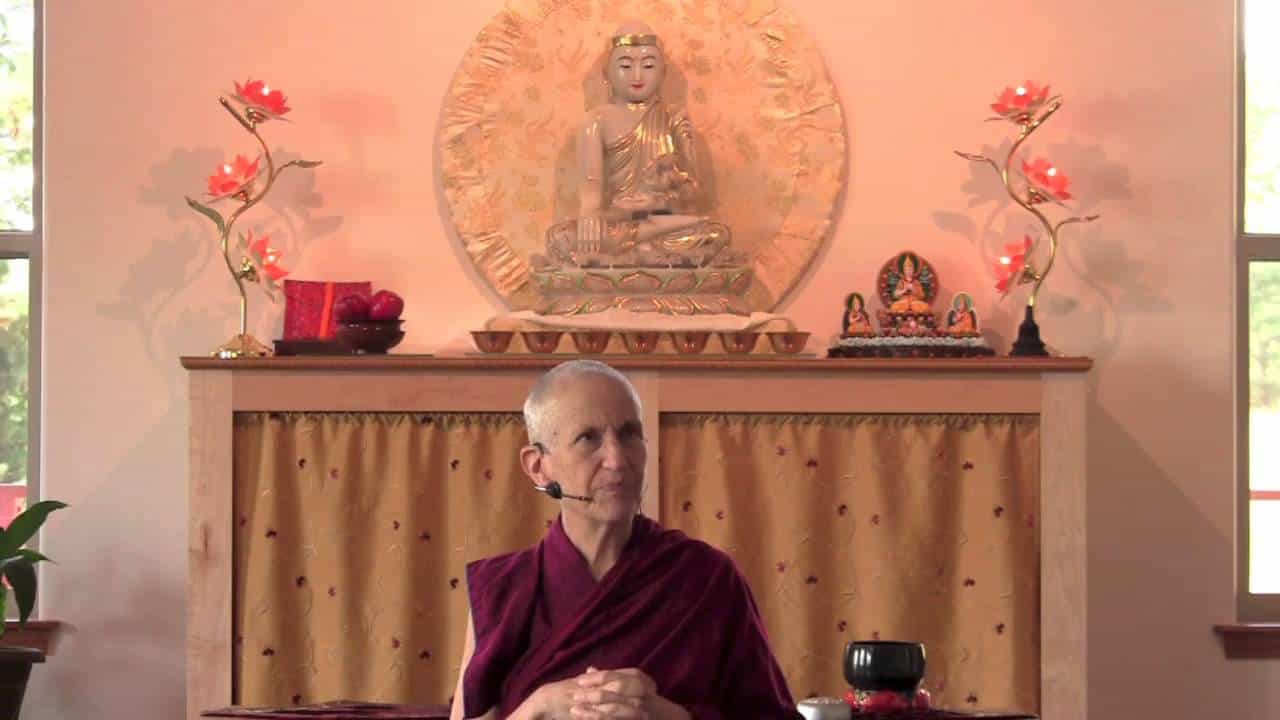 The purpose of remembering death