The Essence of a Human Life: The 10 constructive actions (download)

We’ll continue on a little bit from the section on karma that we were talking about. We talked about the 10 destructive actions. It’s important also to talk about the 10 constructive ones.

There are two ways to create constructive actions. The first one is simply by avoiding the nonvirtuous ones. You’re faced with an opportunity where you could lie and you make a conscious decision to yourself, “No, I’m not going to do that.” Or, you’re faced with a situation where you could really tell someone off, and you say, “No, I’m not going to do that.” It’s just the avoidance of a destructive action itself is a constructive one.

This is why taking and keeping precepts is so helpful because you have that determination to avoid the destructive actions, and that determination is always in your mind, so every moment that you’re not acting counter to that determination, every moment that you’re keeping the precept you’re accumulating that constructive karma of that virtuous deed, even though you’re sleeping, or not doing anything special. So taking and keeping precepts is a very powerful way to accumulate a lot of merit, and we should really understand this and respect our precepts because of it.

Really set our intention on deliberately going out of our way to cultivate these 10 constructive actions. Actually, there are 20, because just abandoning the 10 and then acting in the opposite is another 10. But it really changes our lives. And it changes our mood, if we set our intention to speak and act and think differently. Nowadays so many people, they say, “I’m in such a bad mood all the time, and I’m depressed, and I just feel blah.” And you can see that these people don’t realize that happiness comes from their own mental state, from what you decide to think about, and what you decide to talk about and do. So when we’re fortunate enough to hear these teachings and to have the time and space to make these aspirations and determinations about where we want to put our mental energy. Do we want to just put it into “this is wrong and that’s wrong and I want this and I want that, but I can’t get it, these people have more than I do and it’s not fair, and the whole world’s rotten, and my friends betray me, and my parents didn’t give me what I want, and on and on….” You can spend your whole life thinking like that, or you can spend your whole life in another kind of mood.

I was just talking this morning with one of my old Dharma friends. She wants to set up a monastery in Mexico and she’s going through what I went through here. And I can sense her “Oh my god, what have I gotten myself into? Are the waves crashing on me? I can’t swim….” And to be able instead to encourage her in the virtuous thing she’s doing, and giving her some tips and encouragement and stuff like that. And how it feels really good when you can do something for somebody that you can see alleviates their anxiety and their suffering, and encourages them to do something valuable. 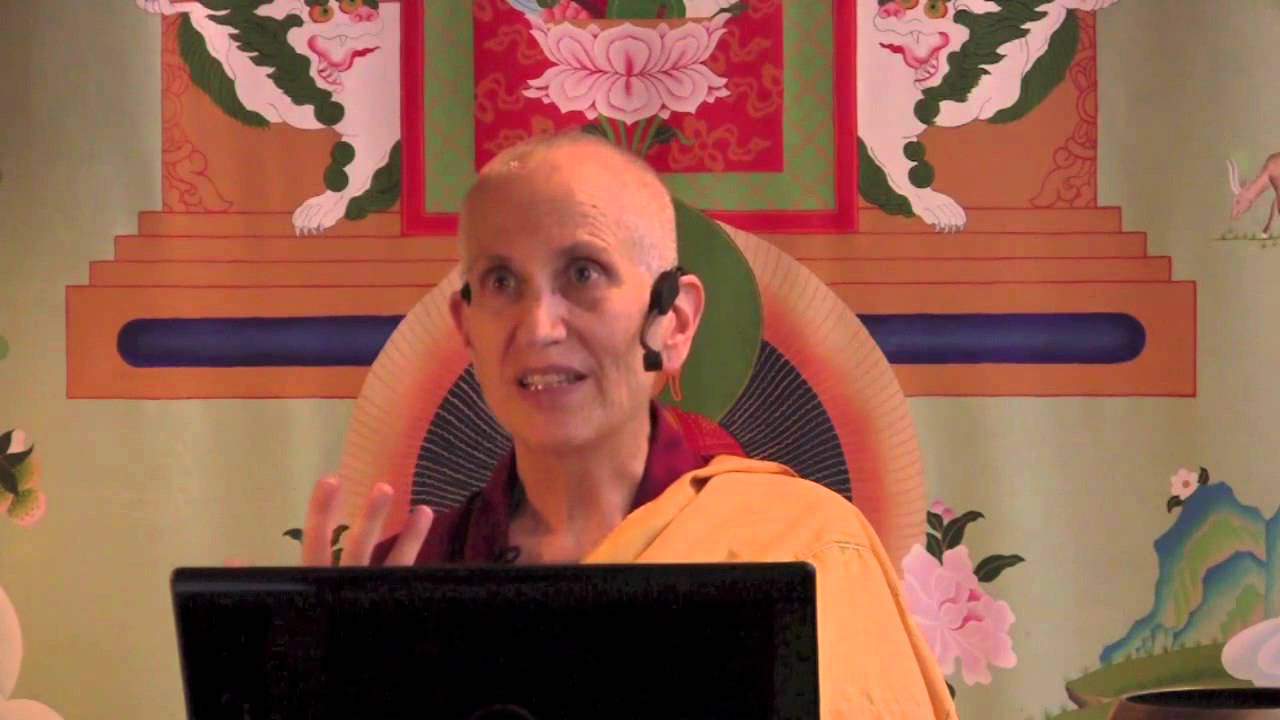 What to do during the meditation session and between sessions 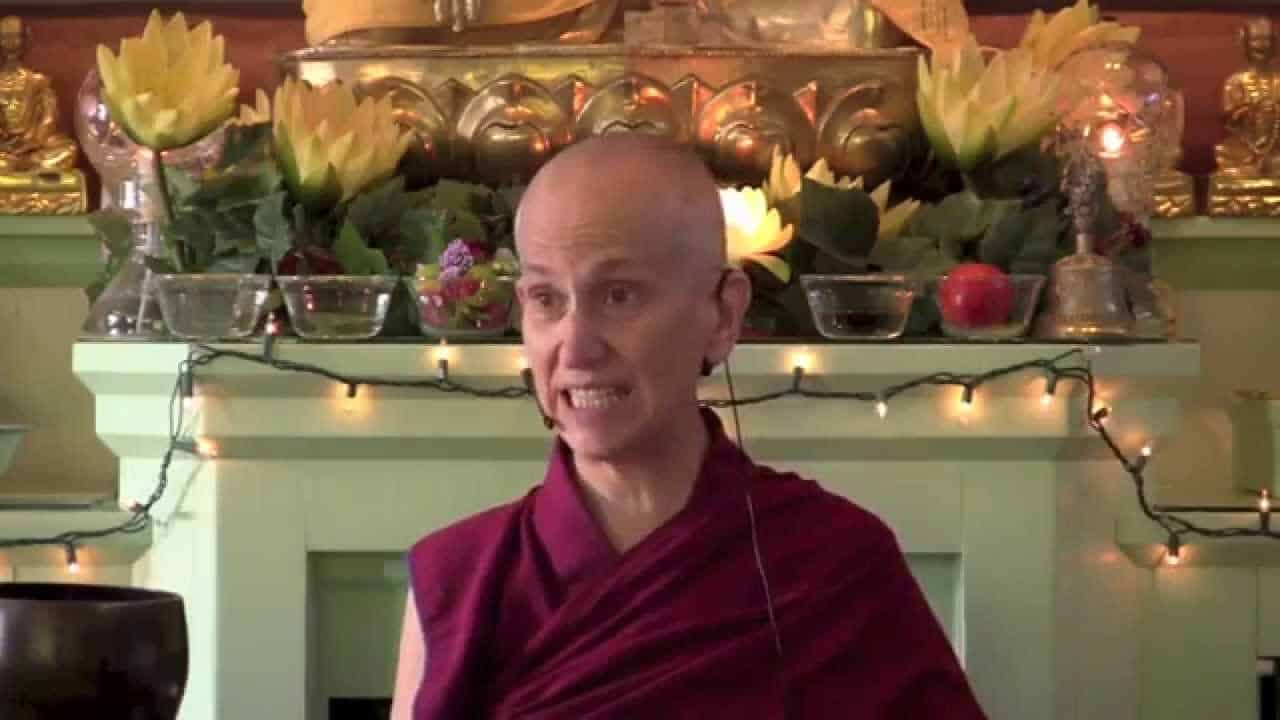 Having a steady mind