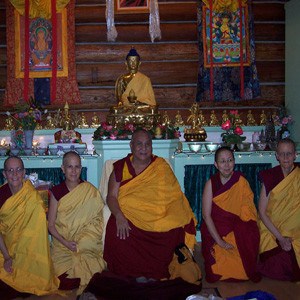 Bodhicitta: Gateway to the Mahayana path