Verse 96: Do not do unto others

Verse 96: Do not do unto others

This is kind of like what we hear in bible study or something: do not do unto others what you do not want them to do to you. Don’t inflict harm on other people that you wouldn’t want to experience yourself. And that’s something really good to be quite attentive and mindful of. Because sometimes when we get angry we want to inflict harm. And of course, the harm we want to inflict is the very one that we’ve experienced ourselves because it’s so familiar to us. So then that becomes very dangerous.

This is why you see, whenever there are groups of oppressed people, that so often that group will discriminate against and oppress another group. I remember reading (Primo) Levi—he was in Auschwitz (one of the concentration camps) and he actually made it out afterwards—but he wrote about his experience. And he was talking about how the different groups within the concentration camp—all the prisoners—there was a hierarchy amongst the prisoners. Instead of them bonding together against the authority, they would do things to each other. They’ve talked about many kinds of oppressed groups of people and this is very common, because you feel like, well, you can’t fight against authority so then the very oppression that you’re experiencing yourself then to make you feel superior to somebody else—or to make you feel powerful (or whatever)—then you put it on somebody else so that they’re oppressed and they’re lower. So they’ve found this in group after group.

And if you really understand, for example, the history of Israel and how it came about, then you’ll understand why they’re treating the Palestinians the way they are. Which is awful, it’s no excuse, but you can understand it.

And so it is with many groups, and many individuals as well, where the person who was oppressed then becomes the oppressor in another situation.

I think that fits this verse quite well. Because sometimes when we carry stuff around with us from the past—when we’re holding onto resentment or whatever—then we act out that very thing that was done to us to somebody else as a way of…. I don’t quite understand how the mind negotiates that. But if we’re not careful that’s often what happens, is we play out on others what was done to ourselves, instead of making a very, very strong determination never, ever to do that to somebody else. So however we were treated, however bad it was, to realize “Hey, that’s the past.” That’s the result of our own karma, we don’t hate the other person, we don’t blame the other person, and we’re certainly going to make a strong determination not to act like the other person. And then in that way we stop the whole karmic flow of that misery and really transform our own actions in the process of that.

We’ve all heard that “do not do unto others as you wouldn’t want them to do to you.” But I wonder how many people, before we say things or do things, if we stop and ask ourselves, “Would I want somebody to say that to me?” Or, “Would I want somebody to act that way to me?” How often do we do that? And how often is it just, “Well, I feel like doing this, I feel like saying this, so….” There it is, splattered out without any recognition of how it could affect the other people in the situation.

So, should we wish to become bodhisattvas, and we respect and admire bodhisattvas, then to fulfill our wish of how we want to be this is something to take care of, and instead to act with a kind heart as we would want people to act towards us. 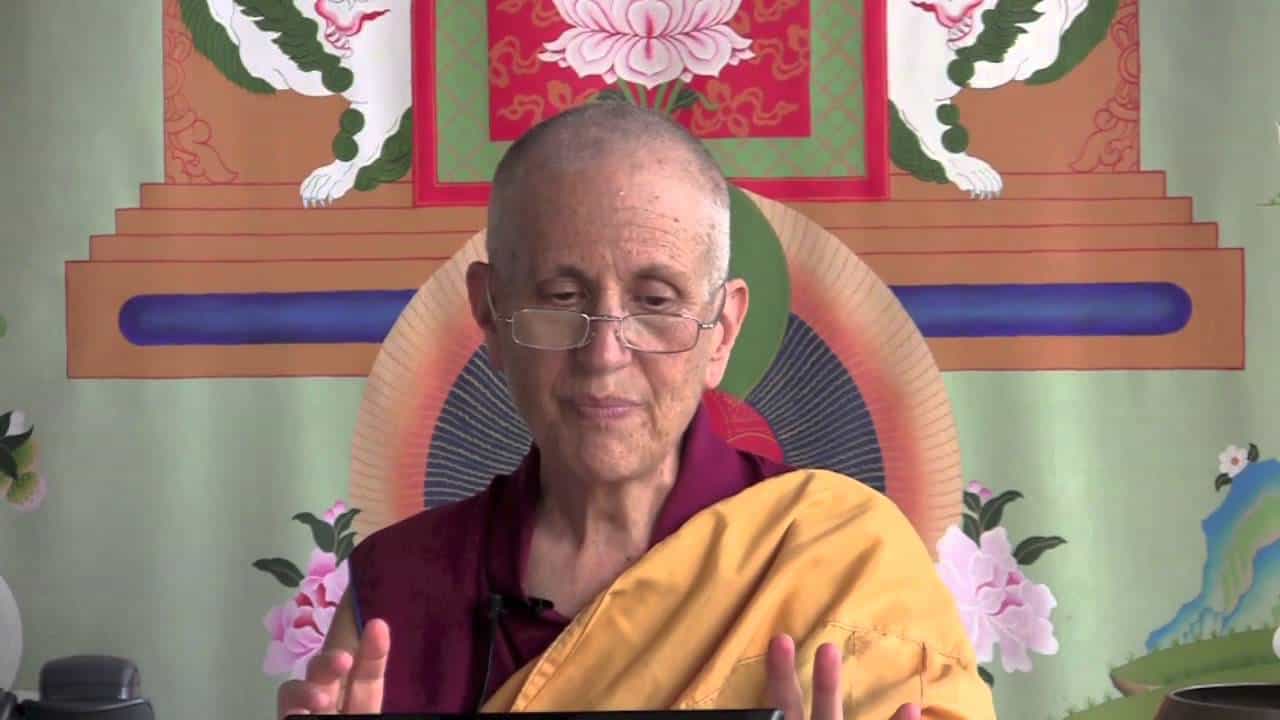 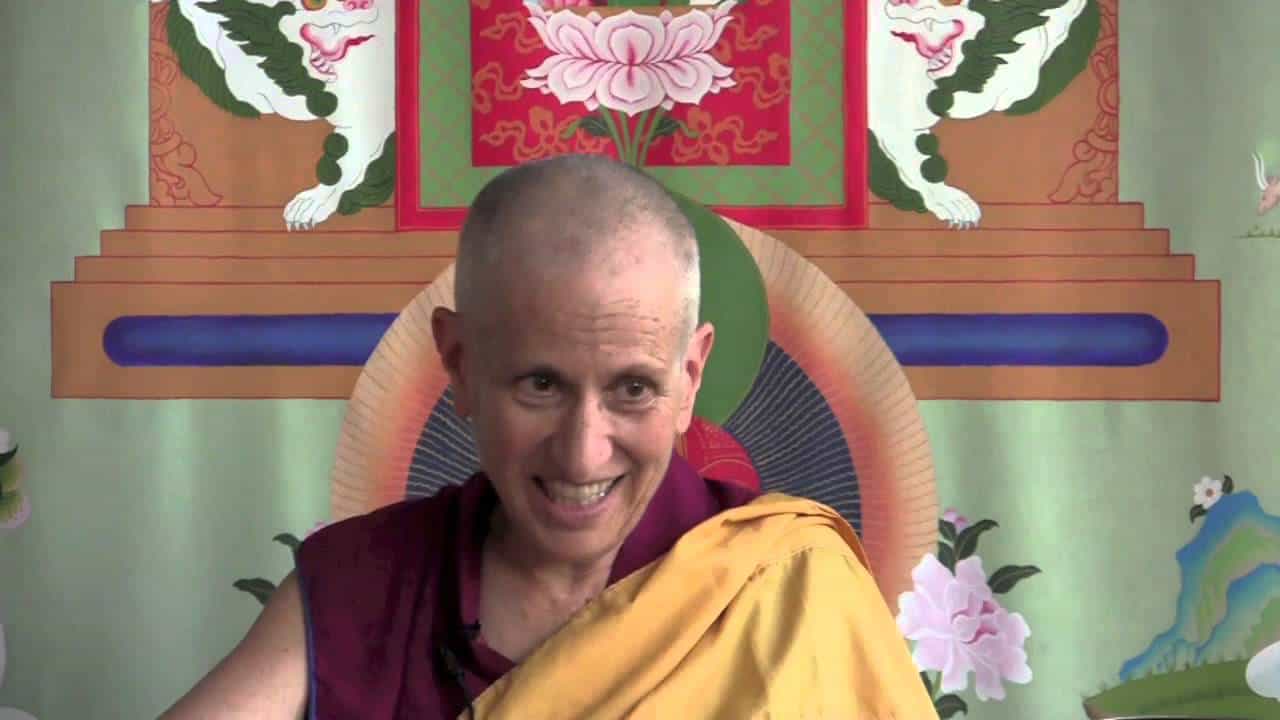 The far-reaching practice of fortitude