Verse 92: The basis of good and evil

Verse 92: The basis of good and evil

Actually, as Buddhists we don’t talk much about “evil” in the same way that it’s spoken of in (e.g.) Christianity. I usually change that word to something like “negativity,” because “evil,” to me, implies something out there that is externally evil that afflicts you. And Buddhism really doesn’t have that kind of notion. It’s much more the thing of if we’re going to talk about “evil,” the real “evil” is in here [our heart], it’s our own ignorance and all of our afflictions.

I remember one time going to a school outside of Seattle (they invited me to talk at a high school) and one boy asked me there if we believed in the devil. The external embodiment of evil. And I said no. I said, you know, the real “devil” is our own self-centeredness.

So when it talks about here the state of mind that is the basis of goodness and negativity, to really guard the state of our mind, because when afflictions are manifest then negativity gets created, then suffering ensues. When we are able to manage our mind and cultivate our good qualities, then virtuous mental factors arise, virtuous karma is created, happiness ensues. It’s really all dependent on what’s going on inside here [our heart].

Also, our mind is the basis for samsara and nirvana. Samsara, the state of cycling, taking up one body after another without control, or under the control of afflictions and karma. And nirvana, the state that is the cessation of that, the freedom from that, the real liberty that we seek. So all of that is on the basis of the mind. It’s not like samsara’s over there and nirvana’s over here. And so we go to samsara and then somehow we find the correct rocket ship to board that takes us to nirvana that’s over here. They’re not actually external places. In a conventional sense samsara has different locations and different realms and things like that. But actually they’re very much states of mind. So this same mind that we have—whose conventional nature is clarity and awareness, whose ultimate nature is empty of inherent existence—that mind, depending on how we use it, can be samsara or it can be in the state of nirvana. That exact same mind. When you’re talking about the nature of the mind. Of course, the mind has to change, so it’s not EXACTLY the same mind. Because the mind in samsara has all the afflictions and defilements and karmas, and the mind in nirvana—especially the non-abiding nirvana of a buddha—is free of all of that.

That’s why it says that it’s so important to guard the mind. People can steal all of our possessions and we may say, “Oh no, all my stuff is gone!” But that’s really not so bad. But when we let our virtue be stolen by our own afflictions, that’s a real loss. That’s a real loss because of the importance of the state of our mind.

[In response to audience] Basically, if somebody’s in the hell realm it’s because of their negative karma. If they do strong purification—especially by generating bodhicitta…. Because there’s the story of the Buddha in a previous lifetime being in the hell realms pulling a cart—he was pulling this flaming cart along with somebody else—and he generated great compassion thinking “may I bear the suffering of pulling this cart in the hell realm,” and at the moment, because of the virtuous mind that’s wishing to take on the suffering of somebody else, immediately he was born, I don’t know, in the god realm or somewhere else. 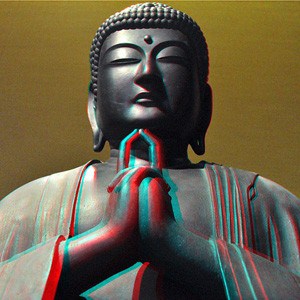 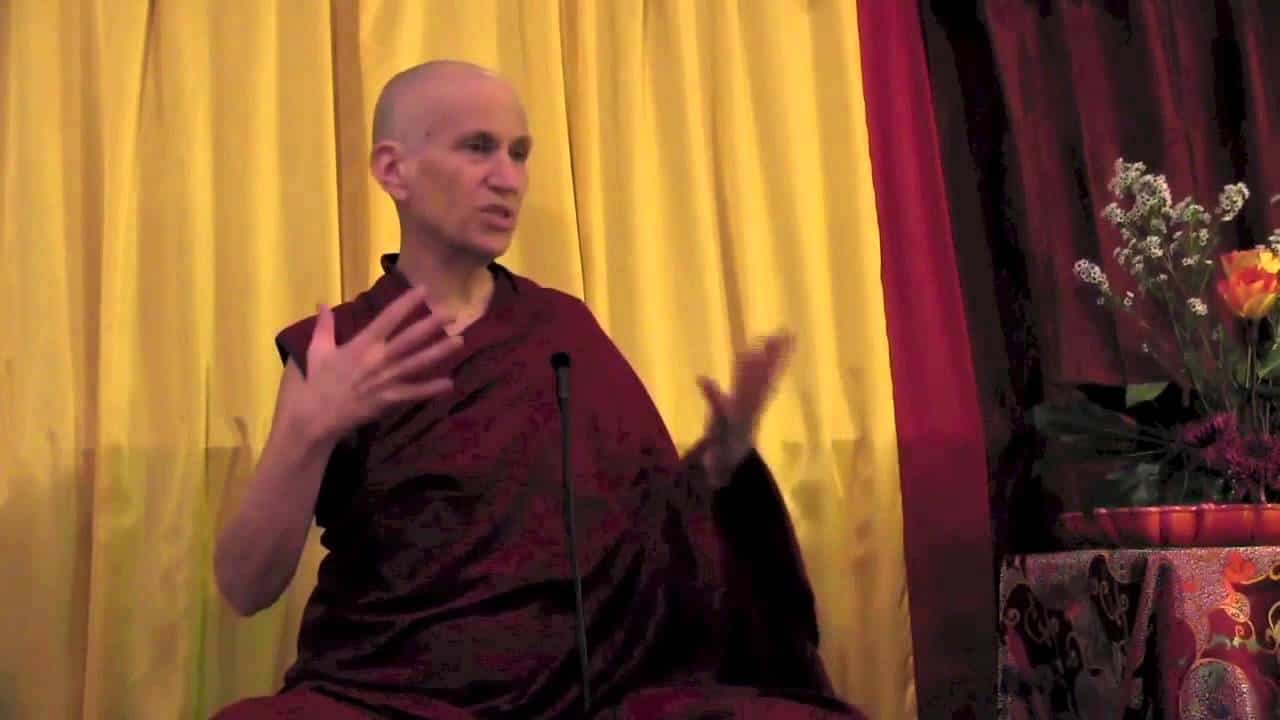