Refuting the inherent existence of production, duration and disintegration, the characteristics of products. Part of a series of talks on Aryadeva’s Four Hundred Stanzas on the Middle Way. 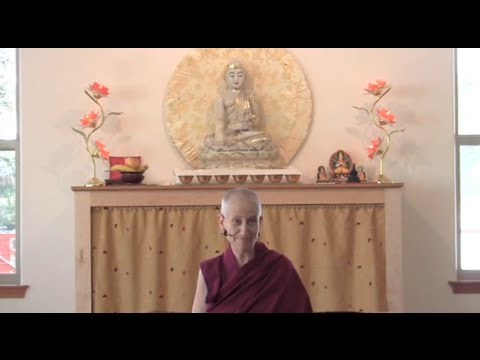 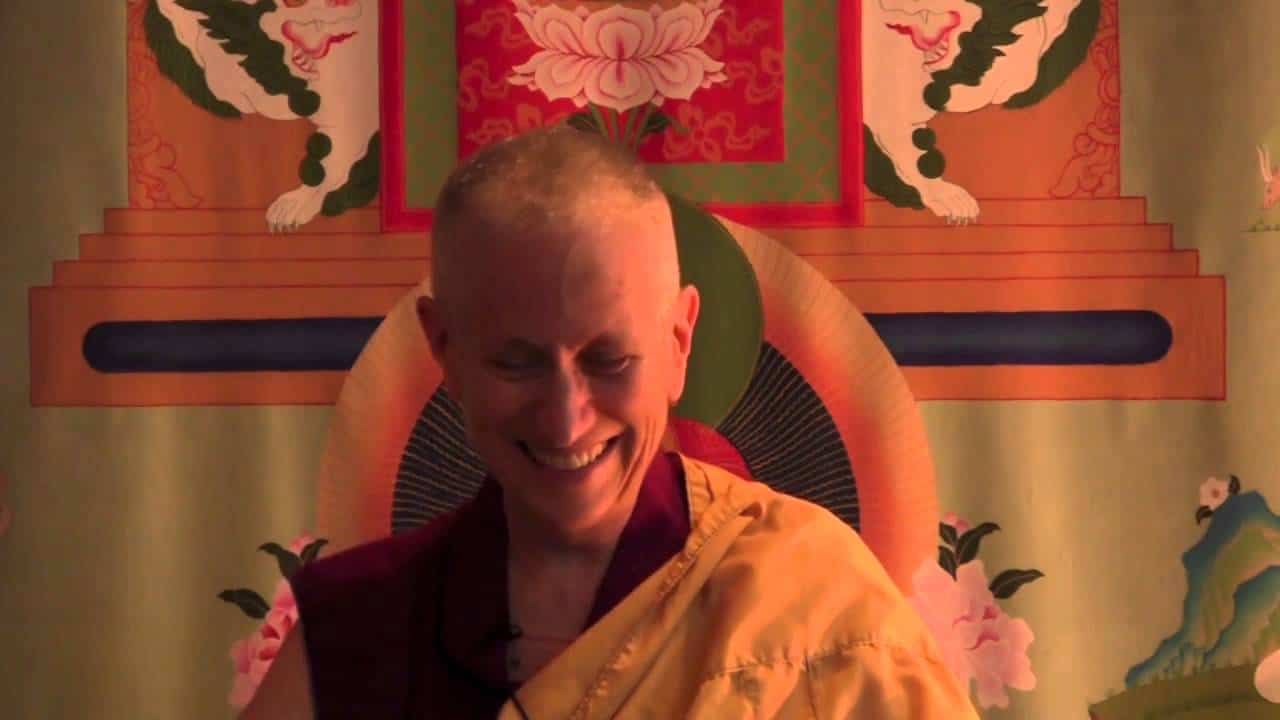 Nine-point meditation for equalizing self and others