Laziness and its antidotes

The first of five faults to concentration

With the five faults, the first fault is laziness. We know that one. You can’t get to the cushion to meditate. Or if you get there, like what we were talking about yesterday, you figure it’s a long session so you can enjoy your distractions for a while before getting to what you are supposed to meditate on.

You know that applying the antidote is not so pleasant, so we don’t do it. But you know basically it’s just hard to do the practice. We always think, “Well, I’ll do it later.” There are antidotes for that. The first is to develop faith or confidence in the value and benefit of developing concentration. To develop that confidence, you have to learn about what are the benefits of concentration.

One of the benefits is that it makes your mind much more workable. Whatever object you decide to focus it on, whatever virtuous object, you can keep your mind there and really train your mind well in those qualities or in that topic. That is one of the chief benefits of developing concentration. Concentration is also a good antidote for a restless, disturbed mind. It enables you, as you enter into the meditative absorptions, to temporarily abandon or suppress the varied manifest gross forms of afflictions. It makes the mind very calm and very peaceful, which is relaxing and certainly appealing.

There are many benefits like this that come from developing concentration. We have to learn those benefits and then think about them. That helps us to develop confidence, which is the first antidote to laziness.

The second antidote to laziness is—you don’t just leave it at the level of confidence in the value of attaining samadhi or serenity, but you have to aspire to attain it. So, it’s not like, “Oh yes, those are all those nice benefits, leave it at that.” Rather it’s like, “I want to gain those benefits, so I want to make that part of my practice.” The second antidote is an aspiration.

This leads you to the third antidote which is making an effort. We have to make an effort to practice. All the meditations and the antidotes and all these kinds of things, are able to generate serenity. It is not going to come just because we have confidence and aspiration, we have to generate effort.

Effort leads to the development of what is called pliancy or responsiveness. This is serviceability or a fitness of both the body and mind. At the lower level, because we are training, we don’t have much of this; but when you actually attain serenity then the body becomes very cooperative. You don’t have to fight against it. It doesn’t ache and complain all the time.

The mind also becomes very cooperative. You can lead it to a virtuous topic. It will stay there as long as you want it to. So there’s a sense of well-being in body and mind that really facilitates it. Of course when there’s pliancy, then laziness is gone.

That’s the first fault and it has those four antidotes of: confidence, aspiration, effort, and pliancy or responsiveness. In the future days I will cover the other faults and their antidotes. 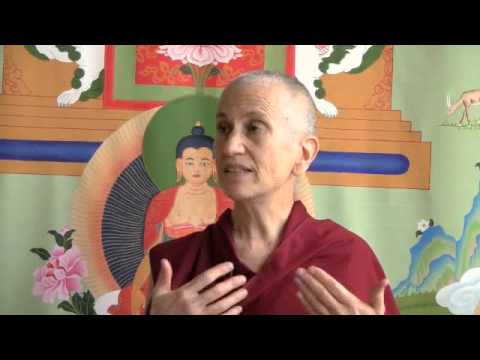 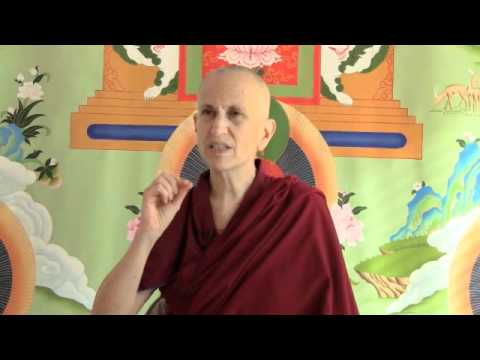 Forgetting the object of meditation