People do not learn by suffering

82 Engaging in the Bodhisattva’s Deeds

82 Engaging in the Bodhisattva’s Deeds: People do not learn by suffering(download) 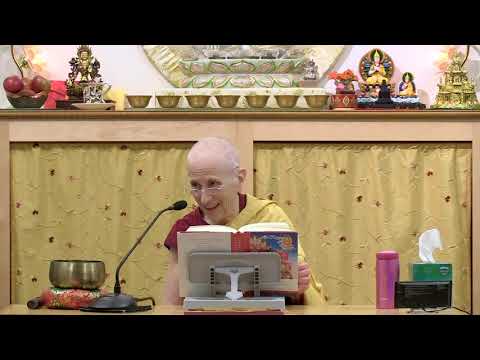 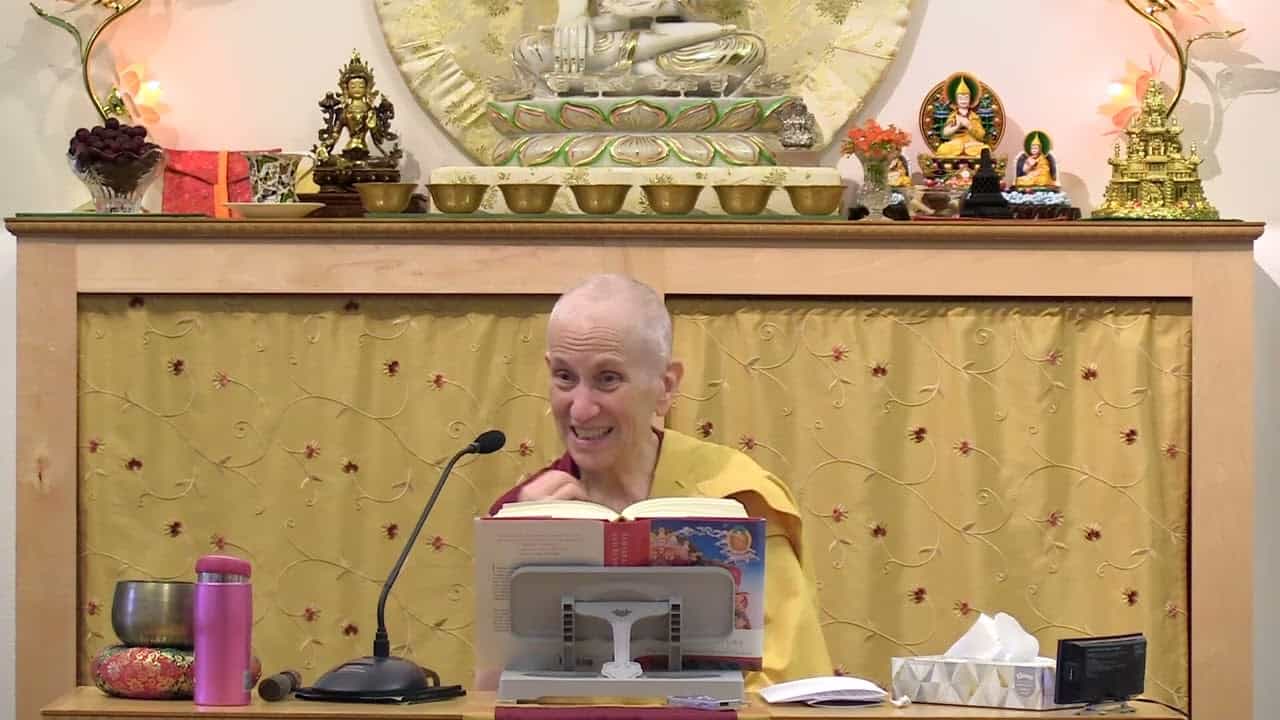 Questions and answers on meditation