How to meditate on the breath

How to meditate on the breath

A guided meditation led during the Exploring Buddhism for Young Adults course presented online from June 10-13, 2021 at Sravasti Abbey. 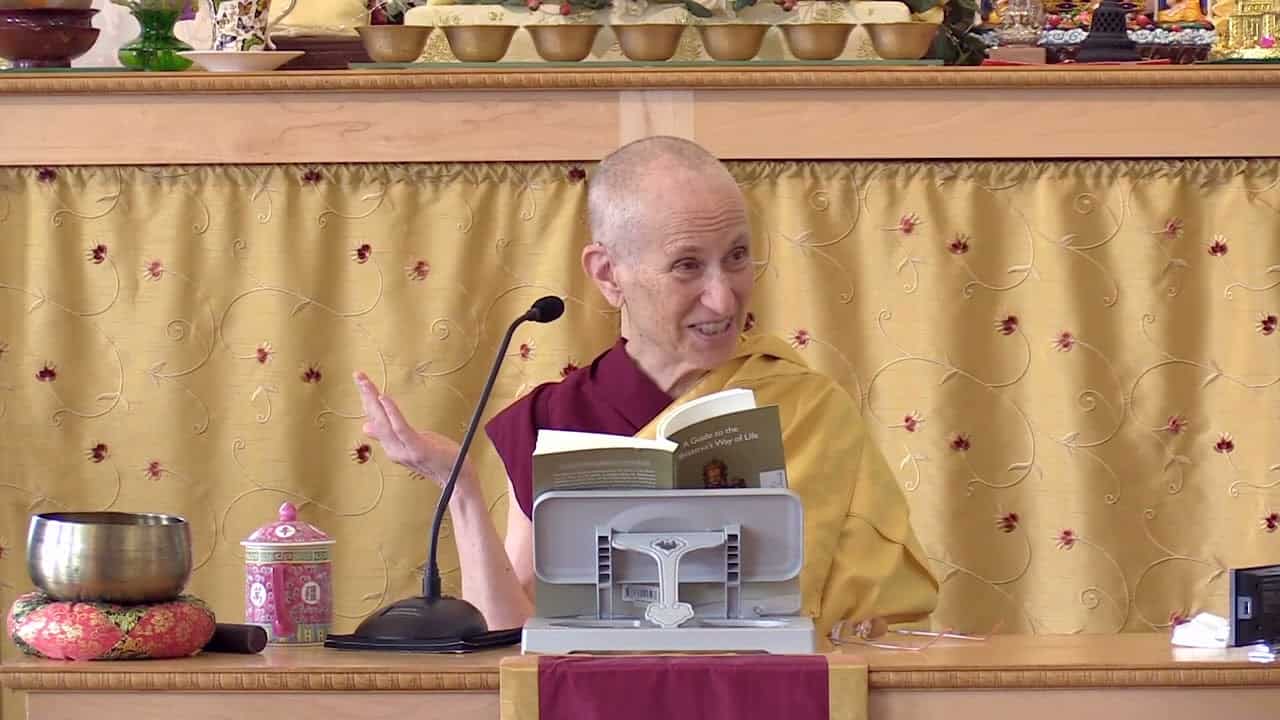 Rejoicing in others’ qualities 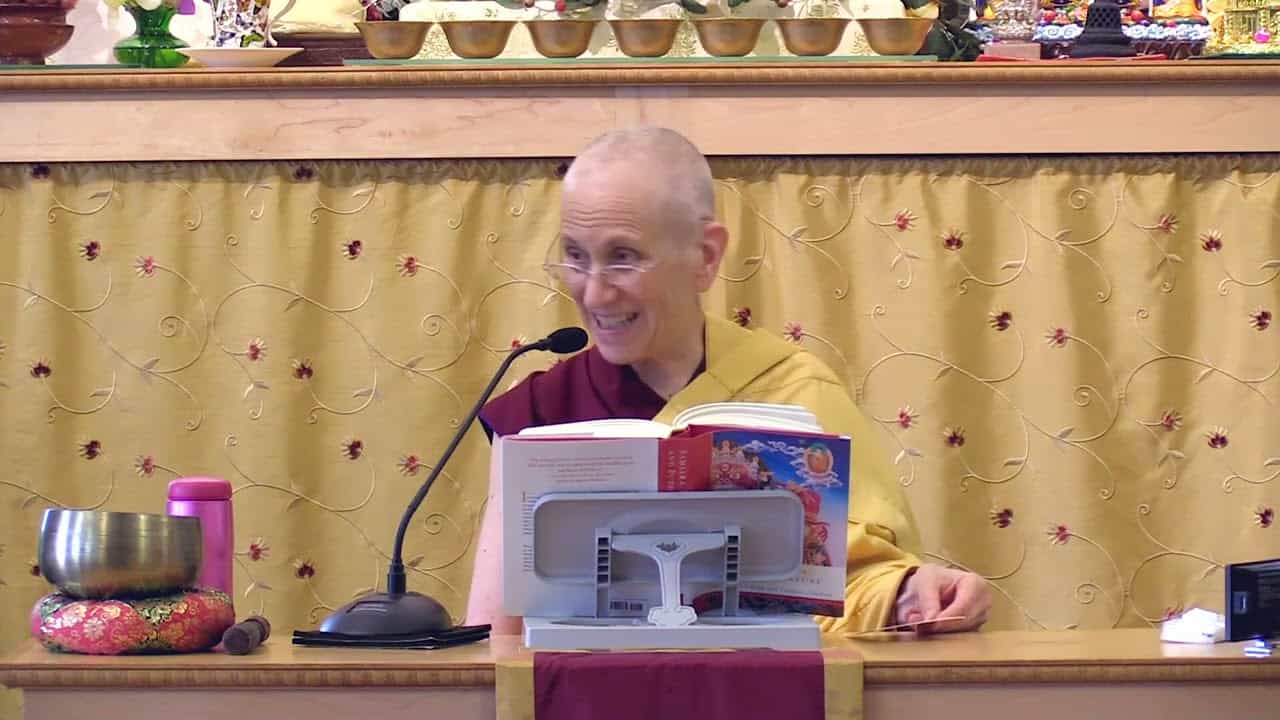 Other types of afflictions