56 The Foundation of Buddhist Practice 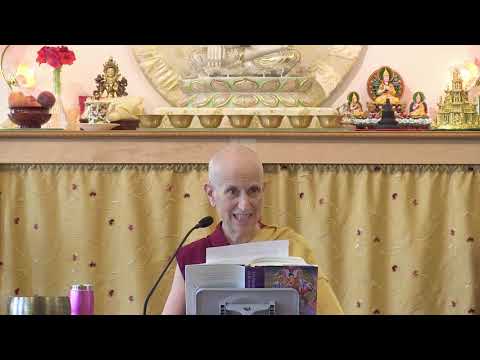 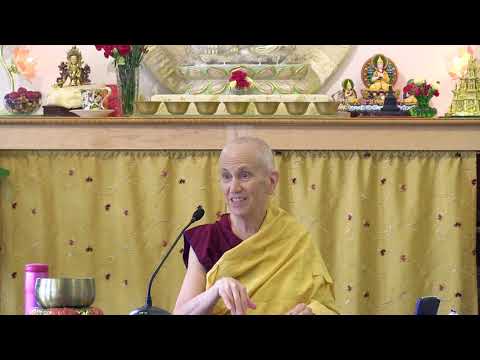 Offering ourselves to the Buddhas