The text now turns to relying on the method for happiness in future lives. Part of a series of teachings on the Gomchen Lamrim by Gomchen Ngawang Drakpa. Visit Gomchen Lamrim Study Guide for a full list of contemplation points for the series.

Included below is the equanimity meditation to precede the Equalizing and Exchanging Self and Other method of generating bodhicitta.

Conventional level (from the view of self)

Conventional level (from the view of others)

Conclusion: Seeing that all beings equally desire happiness and freedom from dukkha, and that each and every living being has shown us immeasurable kindness, it just doesn’t make sense to favor one person over another. In the end, the bias that we so easily justify leads to so much unhappiness for ourselves and others. Resolve to continue considering these points and to work towards eliminating the bias that works for the happiness of only a few. 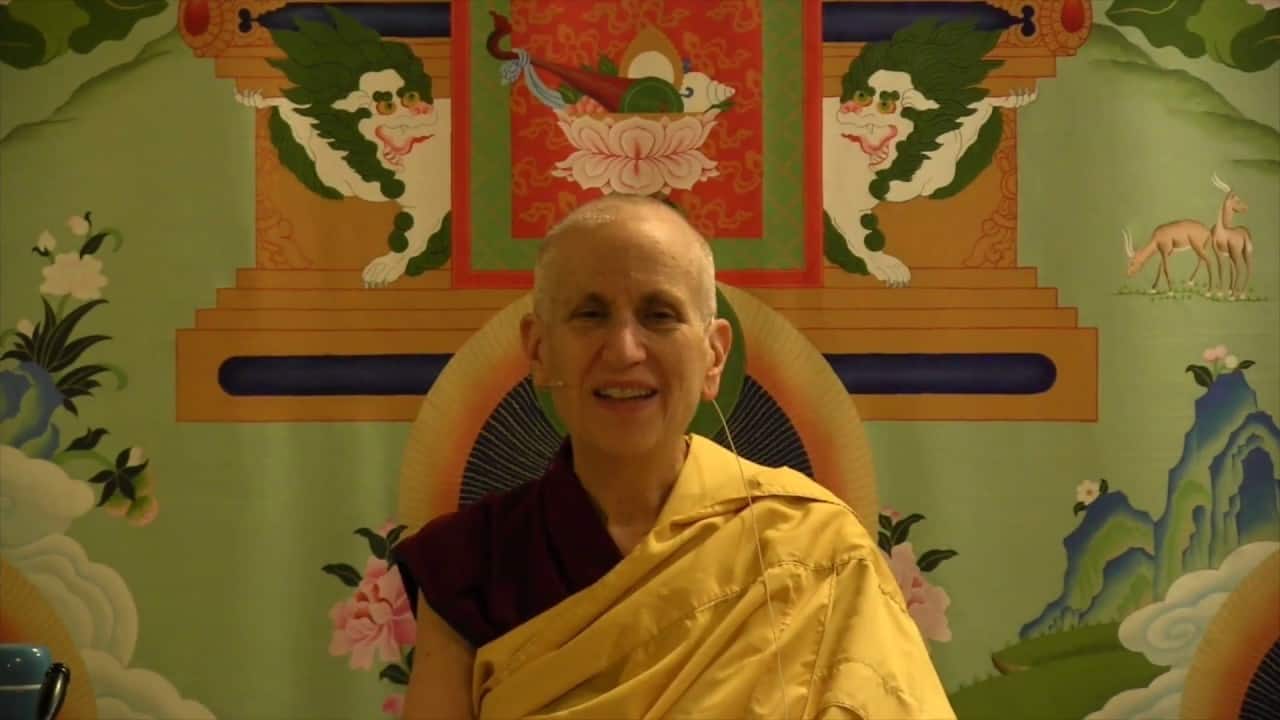