The text turns to training the mind on the stages of the path shared with intermediate level practitioners. Part of a series of teachings on the Gomchen Lamrim by Gomchen Ngawang Drakpa. Visit Gomchen Lamrim Study Guide for a full list of contemplation points for the series.

We started looking at the 37 Harmonies this week, which are included in the middle scope teachings (things we practice in common with those whose goal is to attain liberation from cyclic existence). There is probably a lifetime (or many lifetimes) of meditation materials in just this one week, so please feel free to explore the rest of this site for more in depth meditations and teachings on each of these. These points are painted with a fairly broad brush, as they were taught in this particular week.

Consider how each of these five leads to opposing the non-virtuous states of mind listed with it. How do each of these lead to attaining liberation? 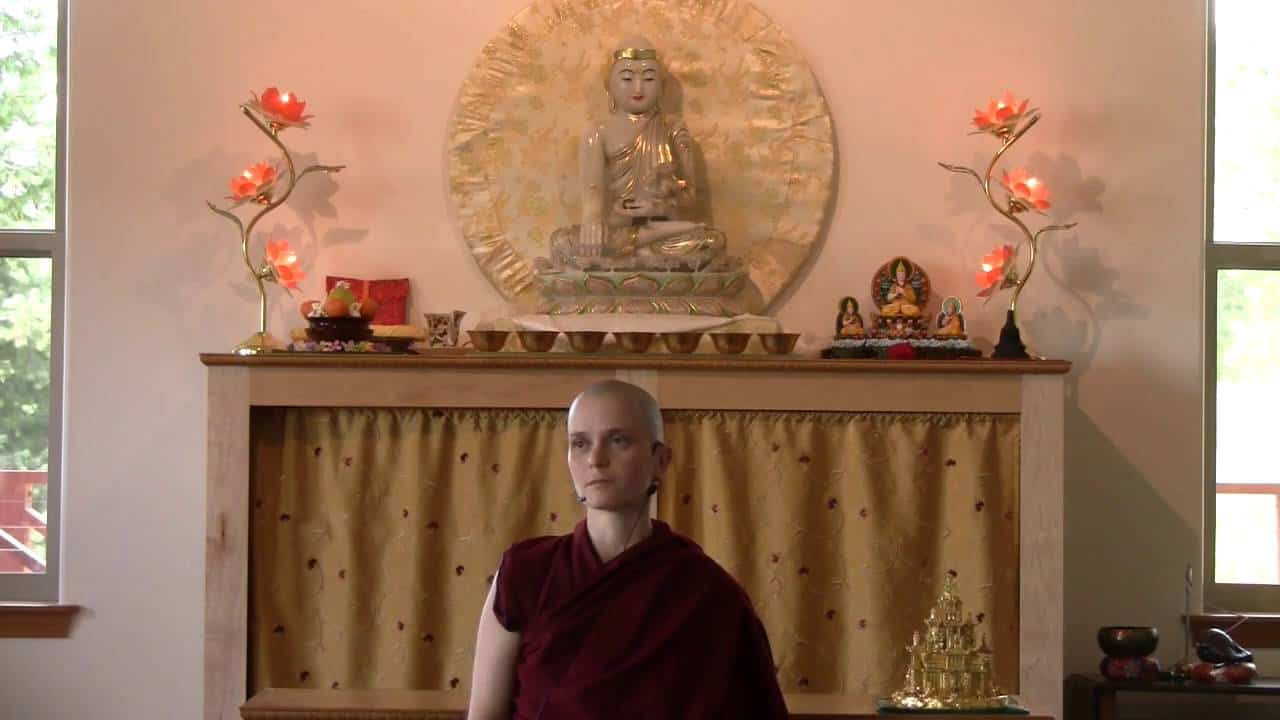 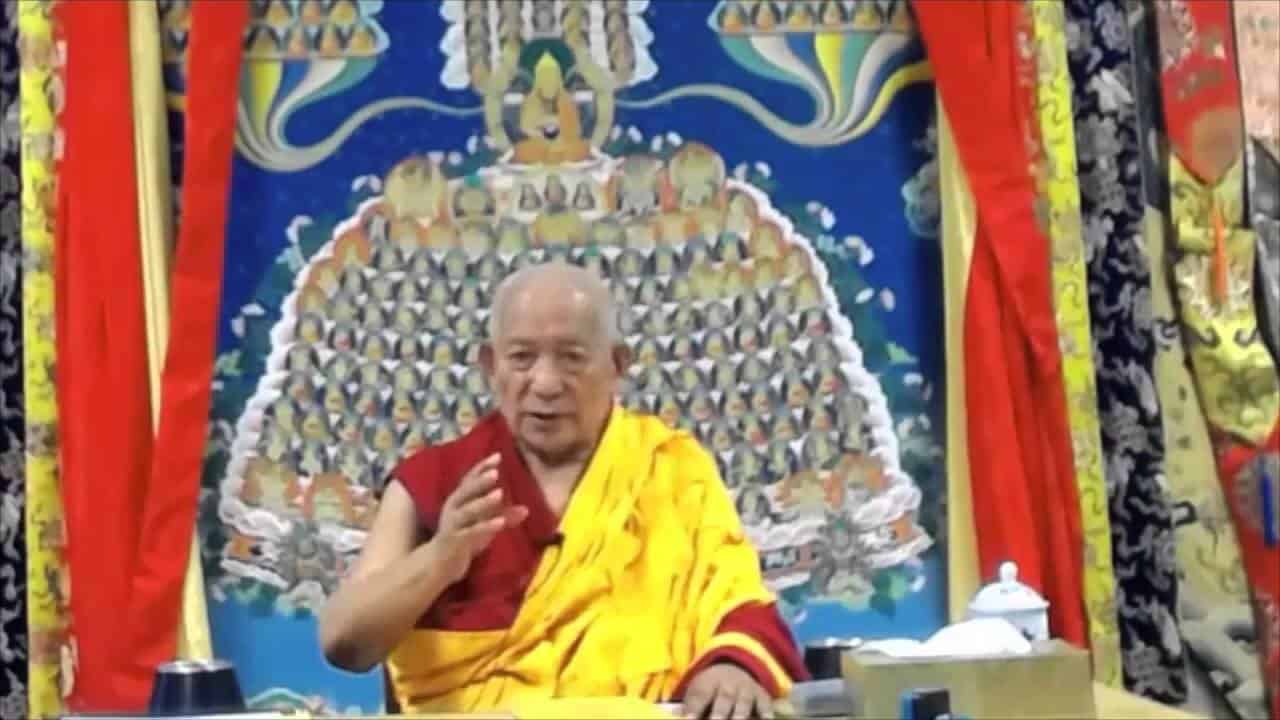