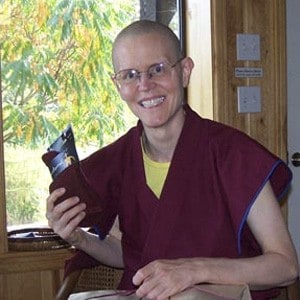 The practice of generosity 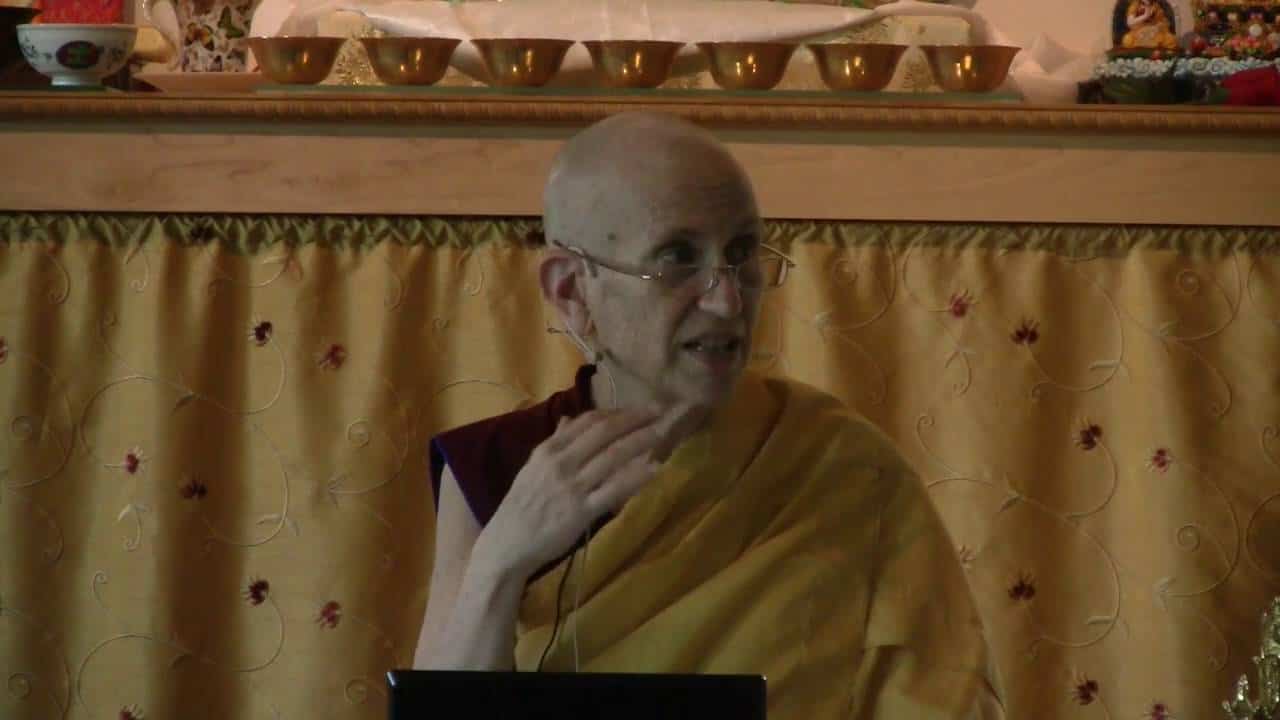