If you don’t examine your own errors,
You may look like a practitioner but not act as one.
Therefore, always examining your own errors,
Rid yourself of them—
This is the practice of Bodhisattvas. 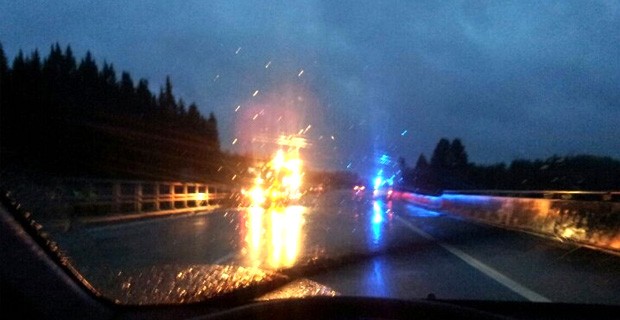 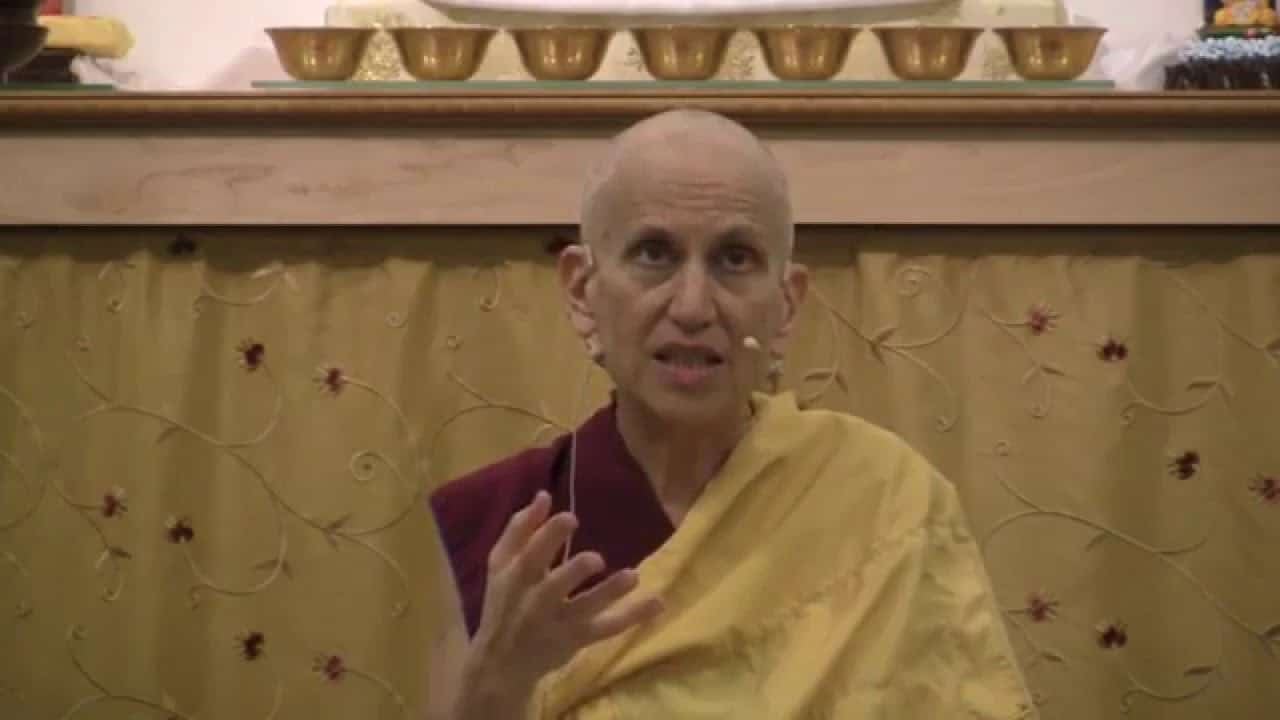