Even if someone broadcasts all kinds of unpleasant remarks
About you throughout the three thousand worlds,
In return, with a loving mind,
Speak of his good qualities—
This is the practice of Bodhisattvas.

Healing with love and compassion 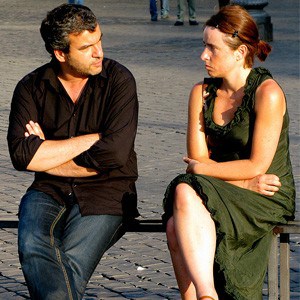