Shifting from the self-centered thought to cherishing others

Shifting from the self-centered thought to cherishing others

SDD 11: Shifting from the self-centered thought to cherishing others (download) 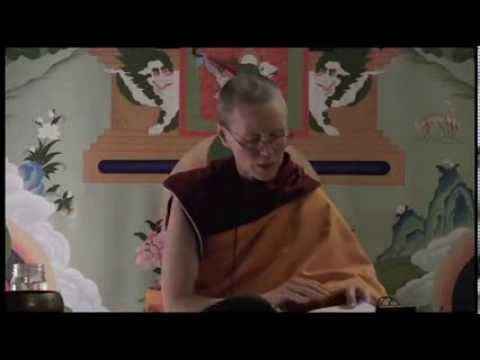 Dealing with grief and loss