A long-time Dharma student, Mary Grace wrote the Abbey about her recent car accident and how she used the Dharma to help her mind and to help others.

I was hit head-on. It was quite a shock, to say the least. The other driver was coming straight towards me, and there was nothing I could do.

I suffered no lacerations, scratches or broken bones. There was lots of soft tissue damage, neck stiffness (no whiplash), and my shoulders are bruised from the seat belt. The airbags did not deploy, so my nose and face were not damaged. Actually, I was very, very lucky. Immediately following my accident there was a four-car pile up on the Ballard Bridge. It was a very dark and rainy night. 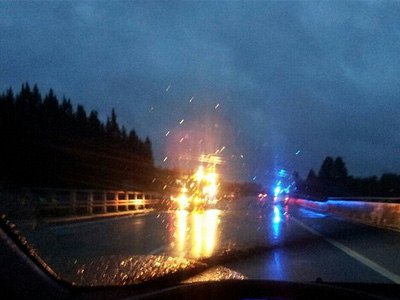 I had moments of clarity and moments of grasping and anger. Why did you drive in my lane! What were you thinking!! My new car is ruined! How will I pay for it? and so on. However, this did not last long. I talked with the other driver and asked if he was Catholic (he was Latino). He was. I asked if he prayed. He said yes, to Jesus. I asked if he wanted to join me in a prayer of thankfulness and gratitude, and he said yes.

We took a moment to pray together, and gave thanks that we were okay. He was really shaken and very scared about the police coming. He admitted fault and had insurance. The police never came even though we called 911. He waited with me for over an hour before my daughter came to take me to the hospital. All the highways were blocked because of the major accident.

Long story, but filled with beauty and kindness.

As a result of the accident I have been recovering at home with daughters and granddaughter. Emma is home for the winter break from college, and Lily is so excited. The folks from the Jewish community—I used to teach in one of their schools—is taking care of our food needs, and I have a lawyer who is dealing with the insurance companies.

It is moments like this, when I can feel the practice permeating my mindstream. Instead of staying in the drama, holding anger, worrying about the car, etc., I am able to move forward. It happened. It’s over, and I am doing what I need to do to recover. I really think this accident was a wake-up call.

Practicing when having surgery 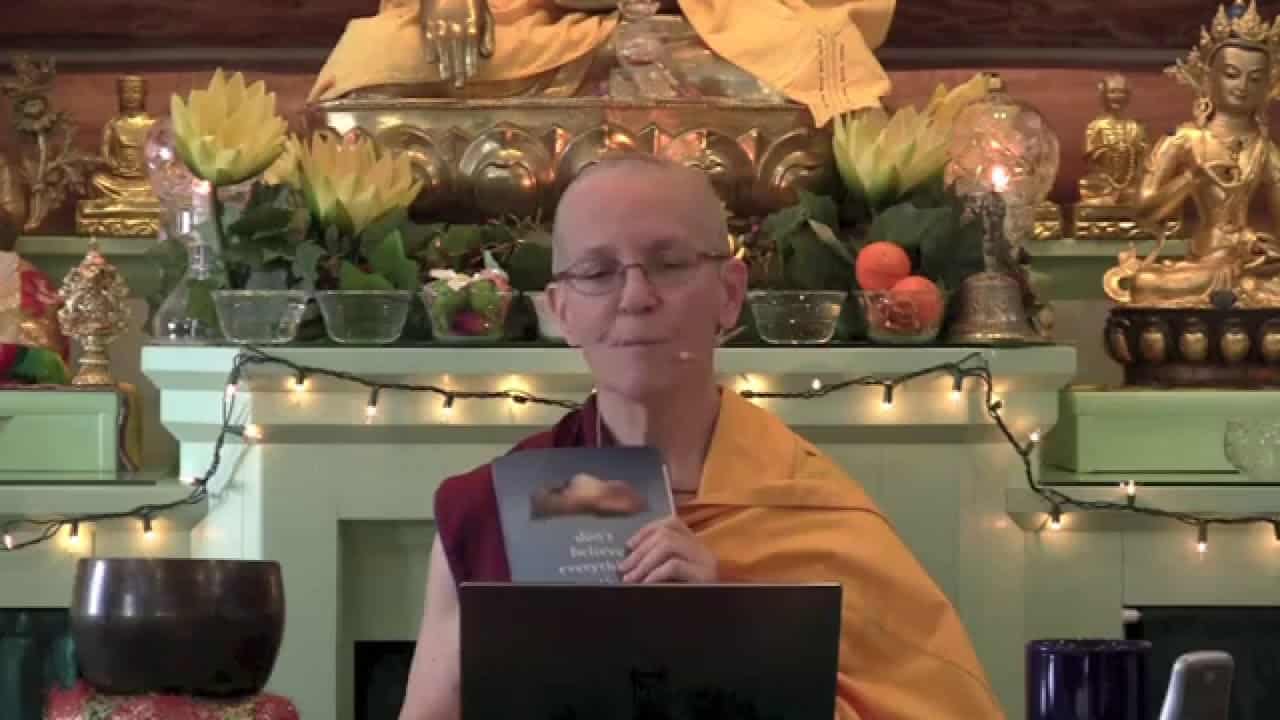