“What is the supreme treasure that can never be exhausted?”

[In response to audience] Bodhicitta’s our answer for almost every verse. [laughter]

Actually, he has another answer. But bodhicitta works. His answer was, “Giving without expectation to the sublime or to the needy.”

What is the supreme treasure that can never be exhausted?
Giving without expectation to the sublime or to the needy.

We usually think a treasure that cannot be exhausted…. “I WANT IT!” You know? “I want the biggest treasure,” “I want so much money,” “I want, I want….” And what’s he telling us? The greatest treasure is giving to the sublime (in other words to the Three Jewels), and giving to other sentient beings, specifically needy sentient beings. This is a much greater treasure than holding onto everything with our own sticky fingers out of miserliness.

Whereas the mind that likes to make offerings and likes to make donations for sentient beings, that’s the mind that’s really liberated. And that mind is much more of a treasure to have than a mind of miserliness that happens to have a lot of worldly possessions. Don’t you agree?

Here, when we think of treasure we can think of a mental treasure, yes we have much more happiness and joy when we give than when we cling to things out of fear for ourselves. And also, karmically giving is the cause of receiving. Nagarjuna said very clearly in Precious Garland (we’ll come to it) that generosity is the cause of wealth. And I think that’s really true. And I know that, actually, from my own personal experience. Because when I started out practicing Dharma I was extremely miserly and I was also very poor. I mean very poor. And I remember studying about this on karma and like looking at my mind and saying “I’ve got to change this ridiculous, stingy mind.” And as soon as I started to change my mind I started to receive more, even though I didn’t ask for it. I’m not saying that’s going to work for everybody. I mean, don’t do it with that kind of mind like “I’m going to give so that I get something back,” because that’s basically the philosophy of bribery, isn’t it? Trying to bribe the law of karma. [laughter]

But this verse is very much about taking delight in giving. And making offerings to the Three Jewels, to support Dharma activities (the whole huge diversity of Dharma activities), Dharma publications, spreading the Dharma, funds are needed to do that. Labor is needed. So it’s not just offering material but offering our service, our time.

And then also to sentient beings who need it. I mean we’re living in a time right now where, Nepal, they’ve had two earthquakes that are larger than 7.0, which is huge. And then the Rohingyas, and Bangladeshis, who are stranded out in the straits of Malacca…. There are so many opportunities to give and to help.

Also here, even in our own country where there are kids who—as we’re seeing with the whole situation in Baltimore—people who grow up in poverty, without a good education, without chances for jobs, and then what kind of unhappiness that creates.

There are so many areas in which we can give. Not just materially but especially our energy and our support. And we all have different talents and ways of doing this, and so this is a treasure that only increases and never decreases and you never have an obstacle to practicing it because there’s always going to be somebody who needs something.

Although I have really seen in my time in India that sometimes, like if I was moving places, or I had extra things, and I wanted to give them to a beggar, those were the days I couldn’t find a beggar. So it’s like, okay, when a beggar is there take advantage of them because they may not be there when you need them.

But it’s a beautiful kind of teaching to think like this. And then just open our heart and share, give. 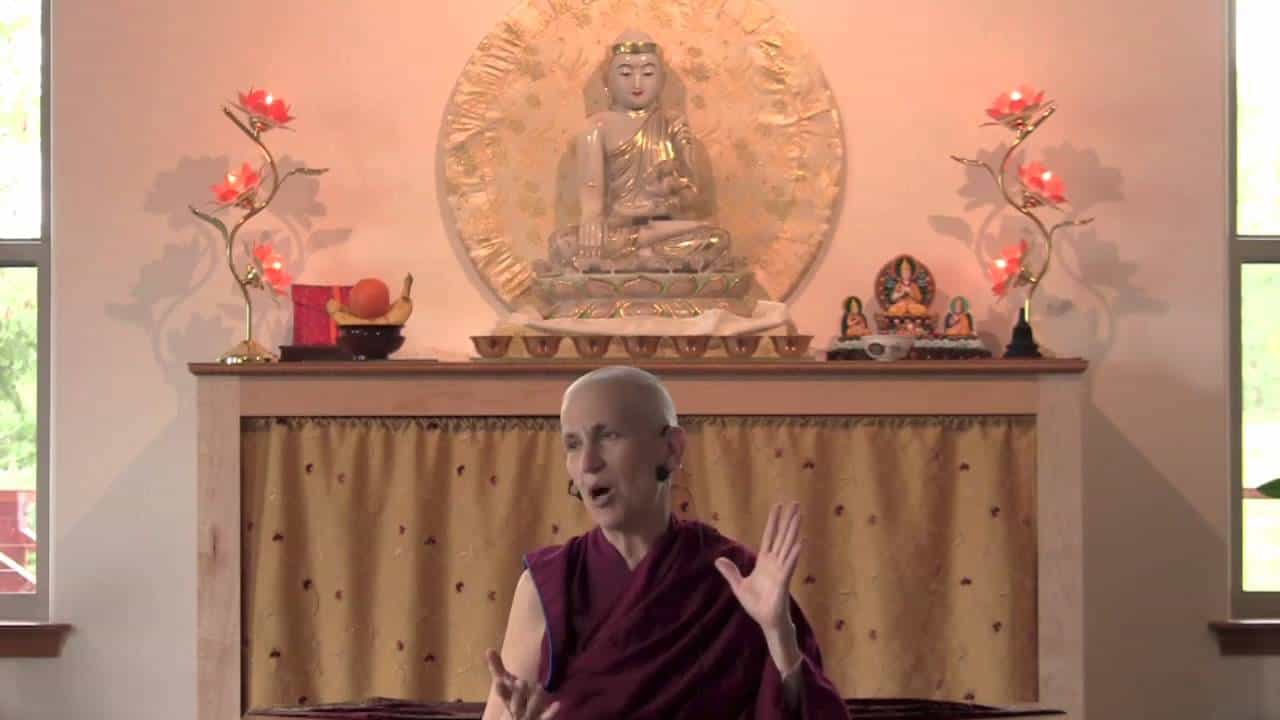 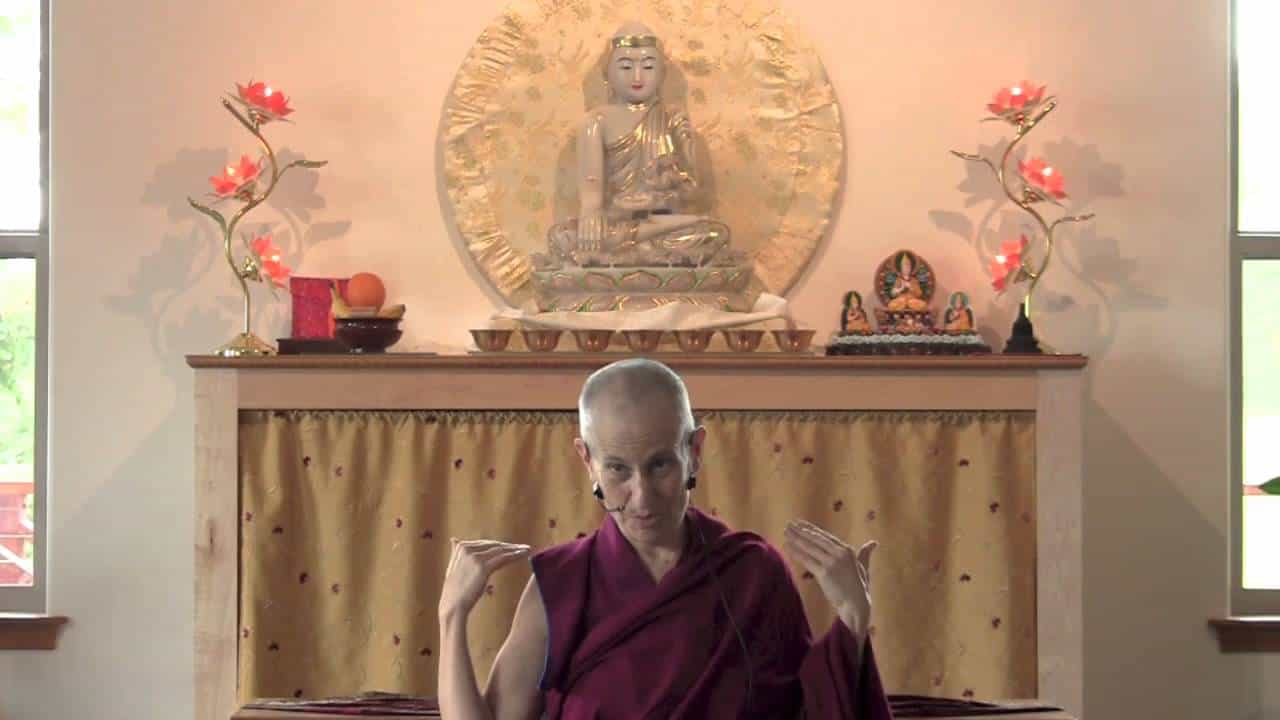