Remember that Verse 21 was talking about the person who lives in the hell realm even though they’re a human being, because they work for a very abusive or corrupt boss? Then the verse we did yesterday was somebody who is like a hungry ghost even though they’re a human being because they’re miserly. Then this verse is somebody who has a human body but is like an animal. “Who pretends to be a human being, but in fact is but a beast? The person lost in unknowing…” Or lost in ignorance, “…and with no interest in spiritual excellence.”

Who pretends to be a human being, but in fact is but a beast?
The person lost in unknowing and with no interest in spiritual excellence.

The person who is completely lost in his own ignorance, overwhelmed by ignorance, not understanding that he’s ignorant, and therefore, not having any spiritual interest whatsoever. Who just thinks, “Well, I can do what I want as long as I don’t get caught.” And, “Life is all about just enjoy and have a good time as much as you can, and que sera, sera. And other human beings, I have no responsibility for their welfare. If they’re suffering it’s their own problem, their own fault. They got themselves in that situation….” You know, somebody who thinks, “Well I know what reality is, reality is what my senses tell me. And anything beyond reality is just make-believe.”

People who think in any of those ways, whose ignorance is really, really deep, then they have a human body but their mind is like an animal. Because animals, their primary quality is ignorance. I mean our kitties are as dear as can be, but they can’t keep precepts, they aren’t interested in spiritual matters—unless it’s to eat something on the altar that they like. But then some people are like that, too. They see a Buddhist altar and their first thought is, “Oh, who offered that and when can I take it?”

When we just lives our lives without really thinking, “What is the meaning of my life? What’s the purpose of my life? How does my life affect other living beings? How can I help contribute to the benefit of others?” You know, somebody who isn’t thinking about anything but, “I want what I want when I want it,” is like an animal. So that’s what he’s describing here. 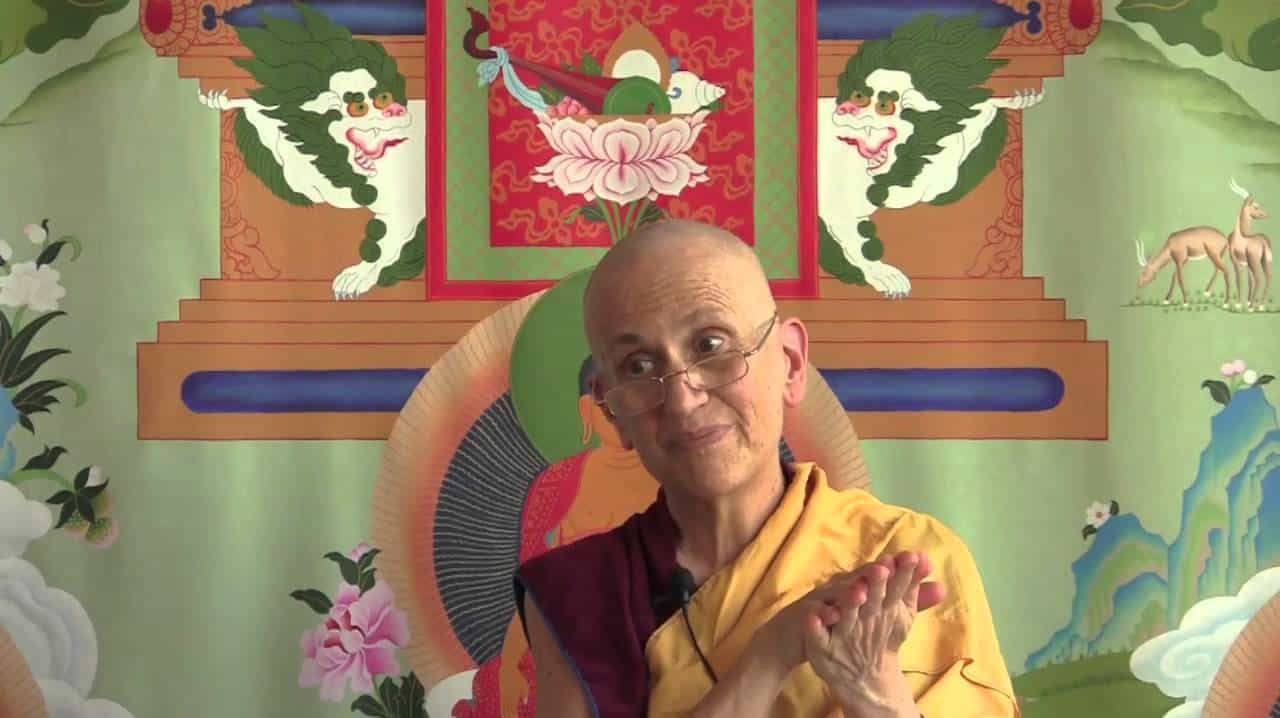 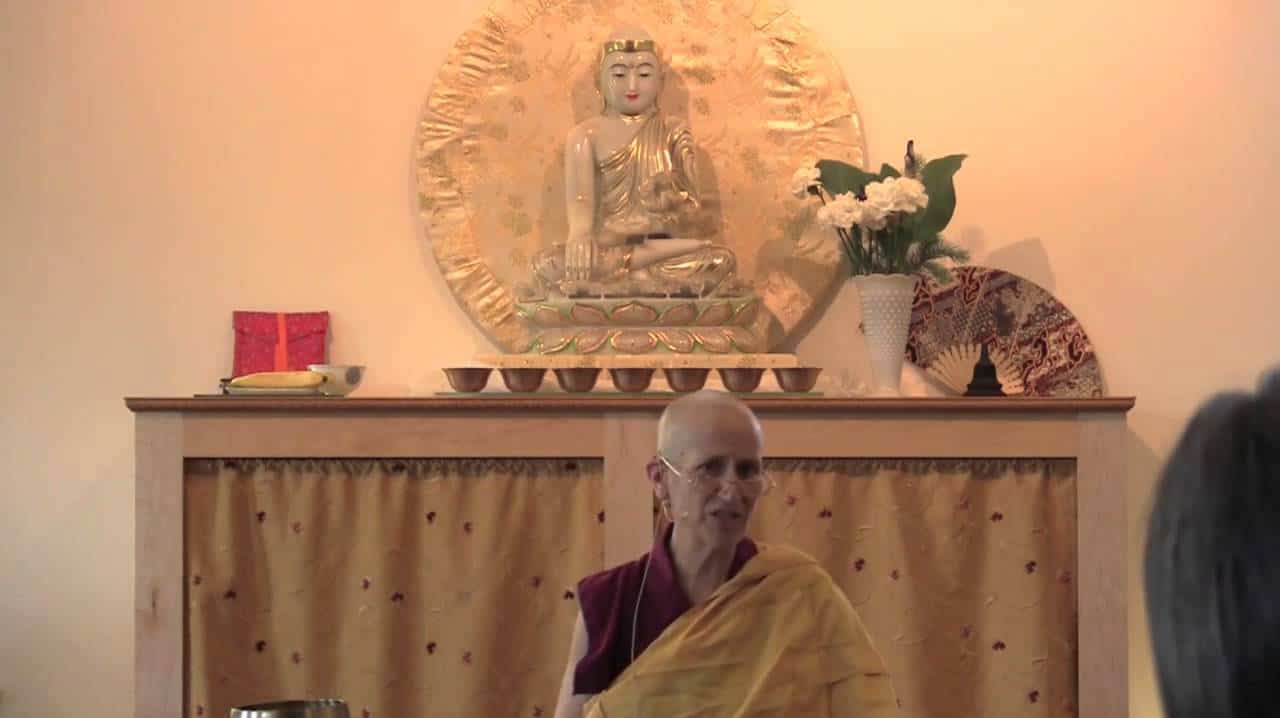 Benefits of relying on a spiritual mentor