The misery of attachment

The misery of attachment

Sensual pleasures are like saltwater:
The more you indulge, the more thirst increases.
Abandon at once those things which breed
Clinging attachment—
This is the practice of Bodhisattvas. 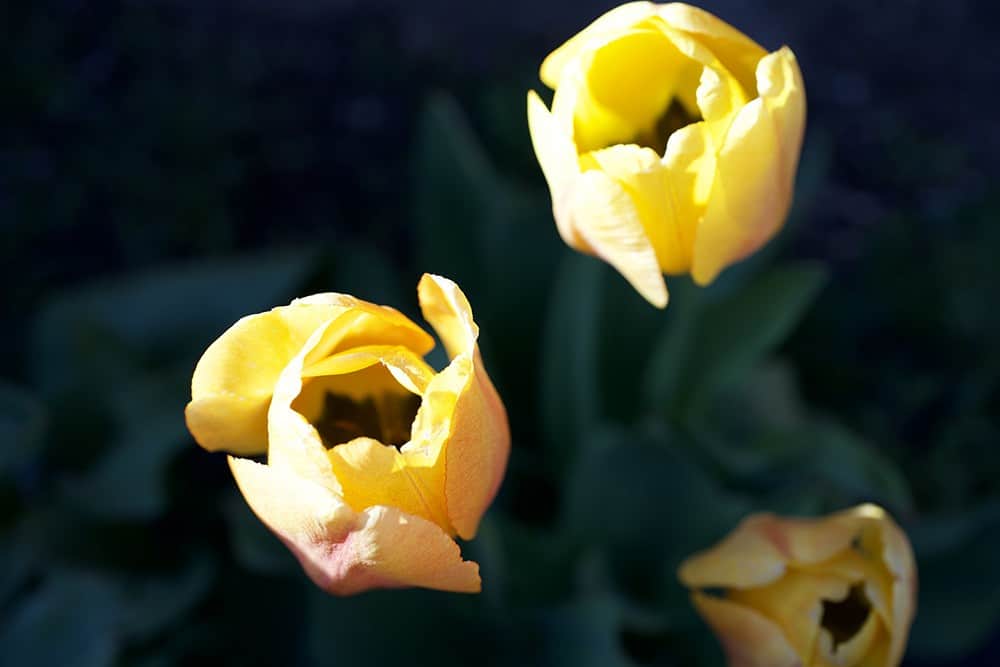 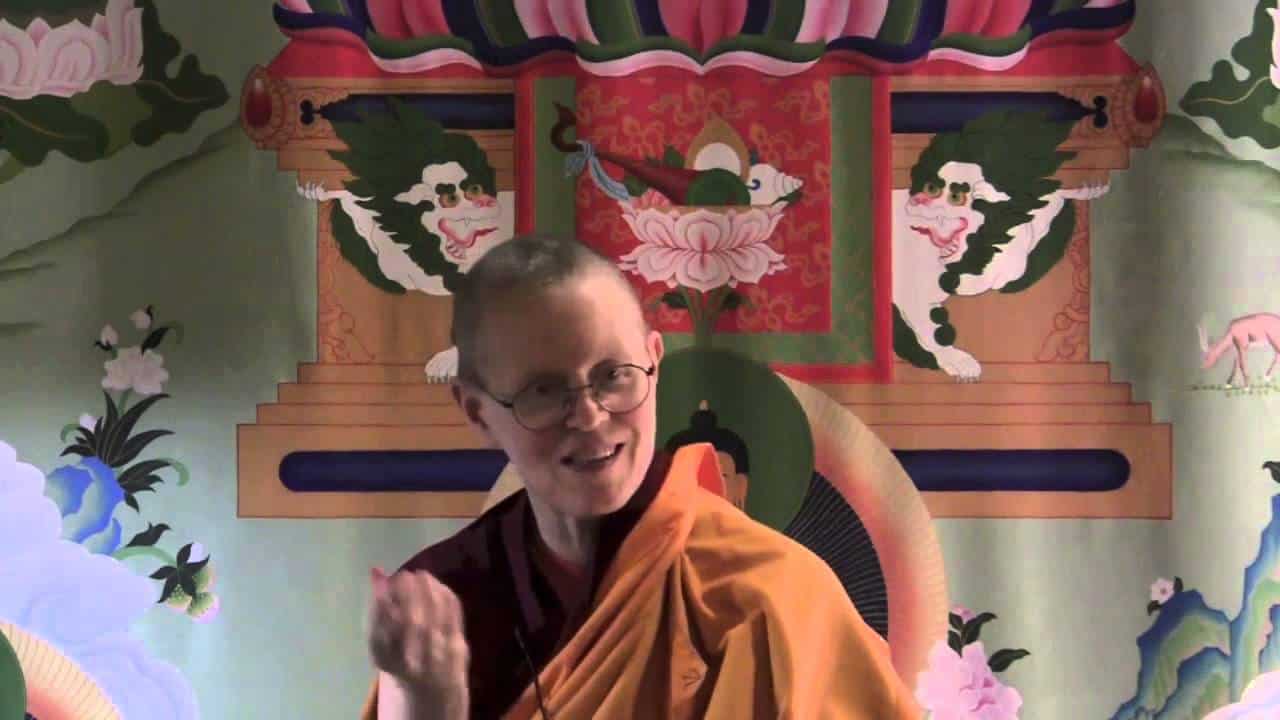