Review of the four truths 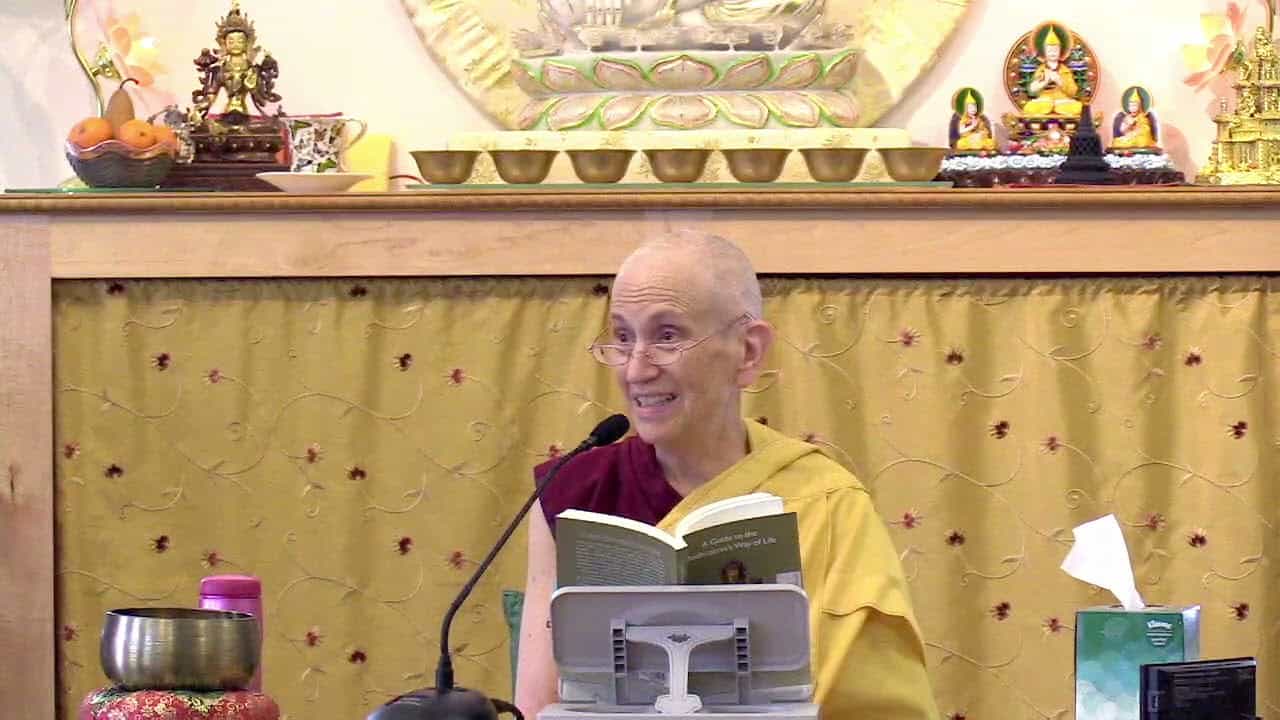 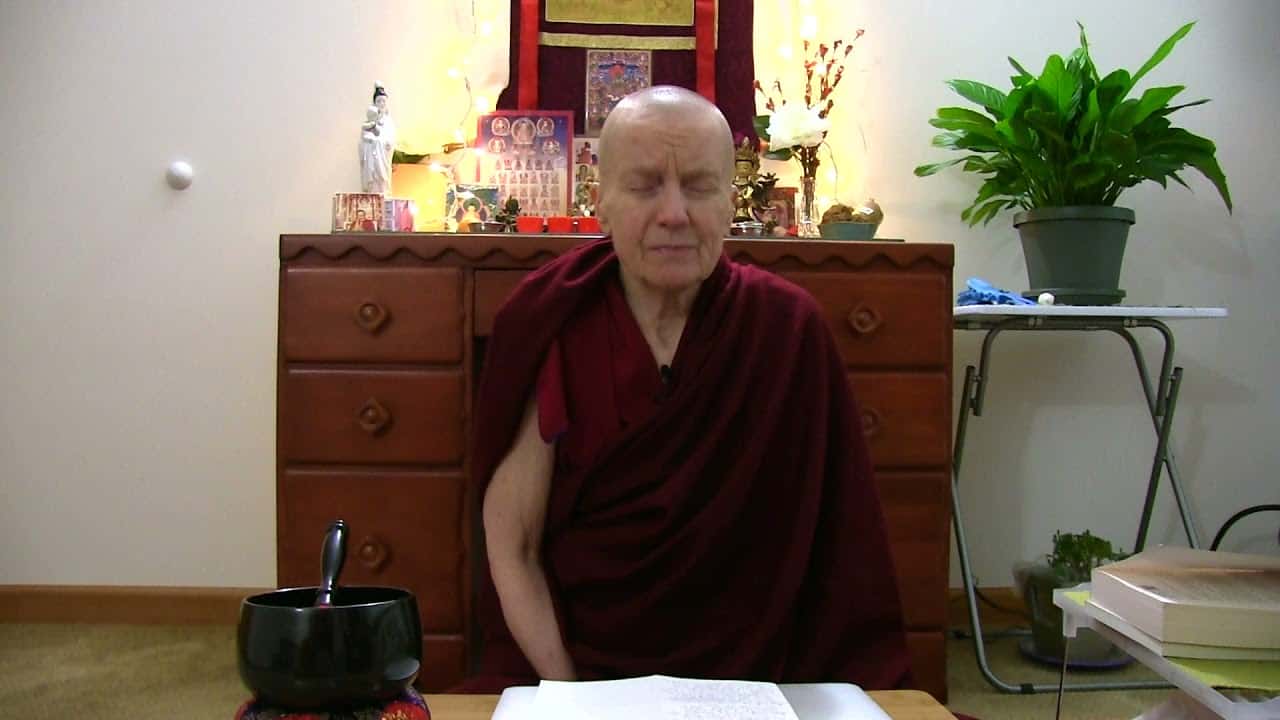