A bucket in a well

A bucket in a well

Part of a series of teachings on His Holiness the Dalai Lama’s book titled How to See Yourself as You Really Are given during a weekend retreat at Sravasti Abbey in 2018. 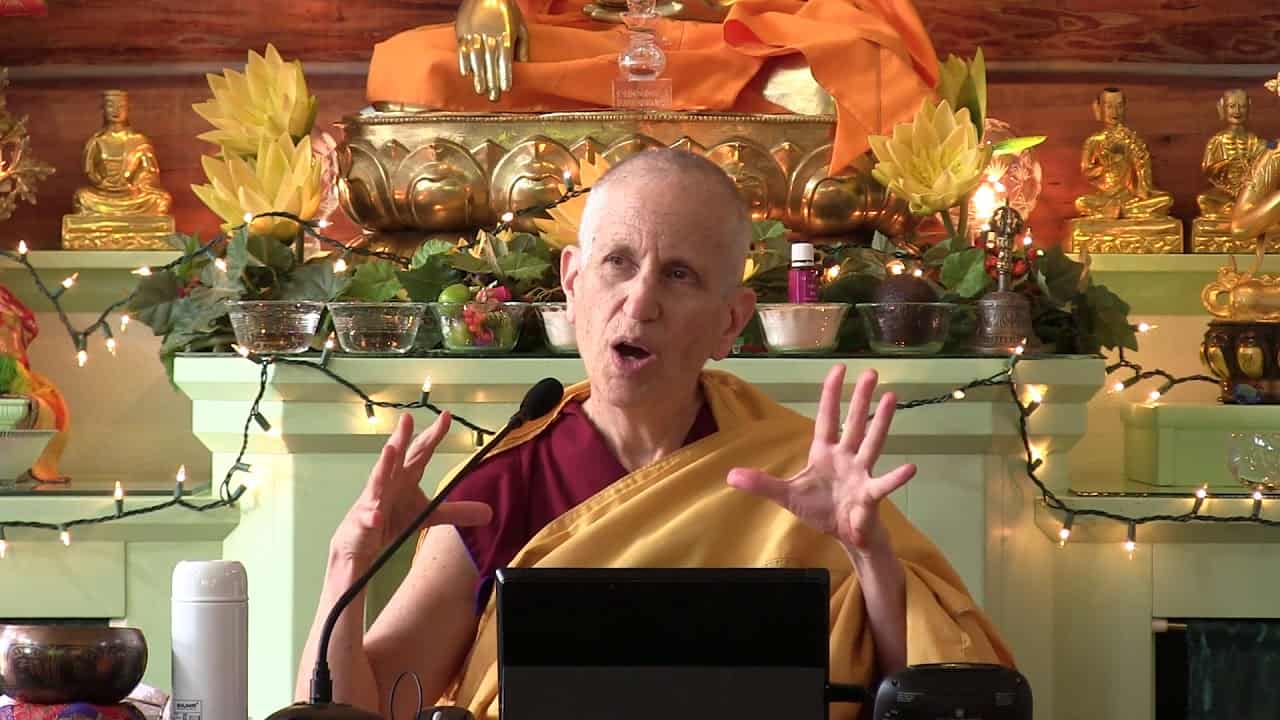 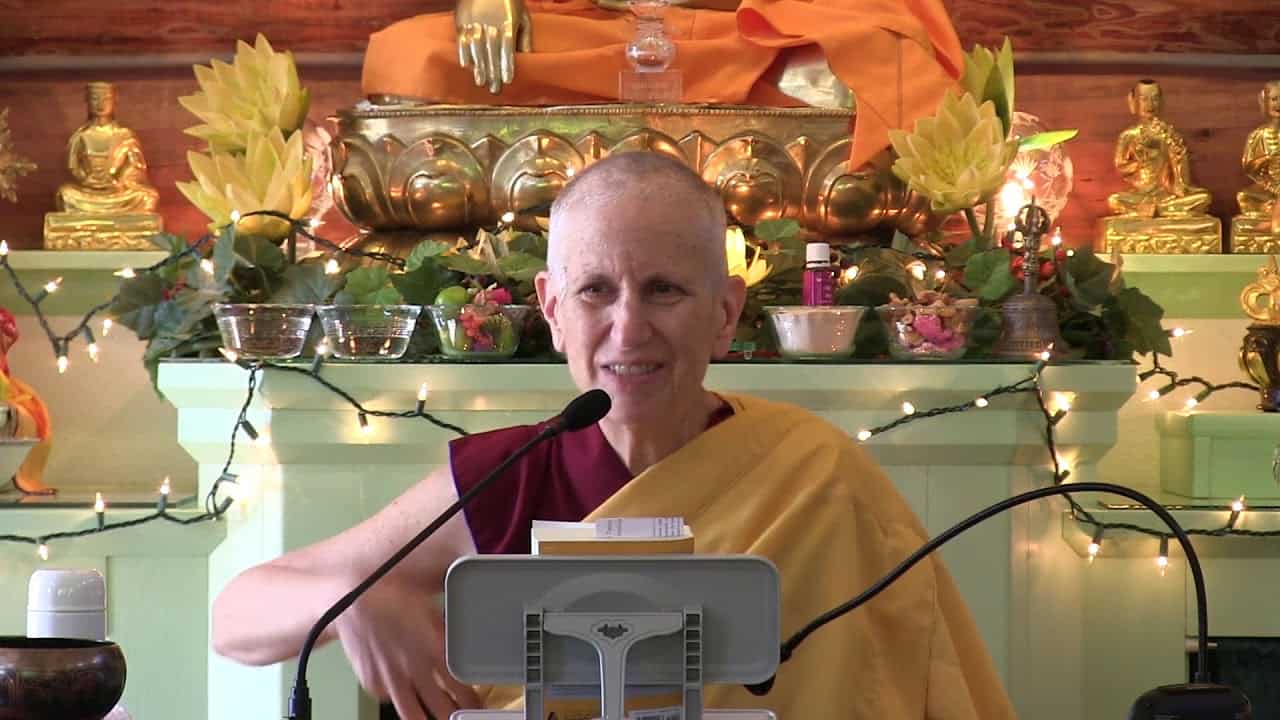 Compassion as an antidote to anger