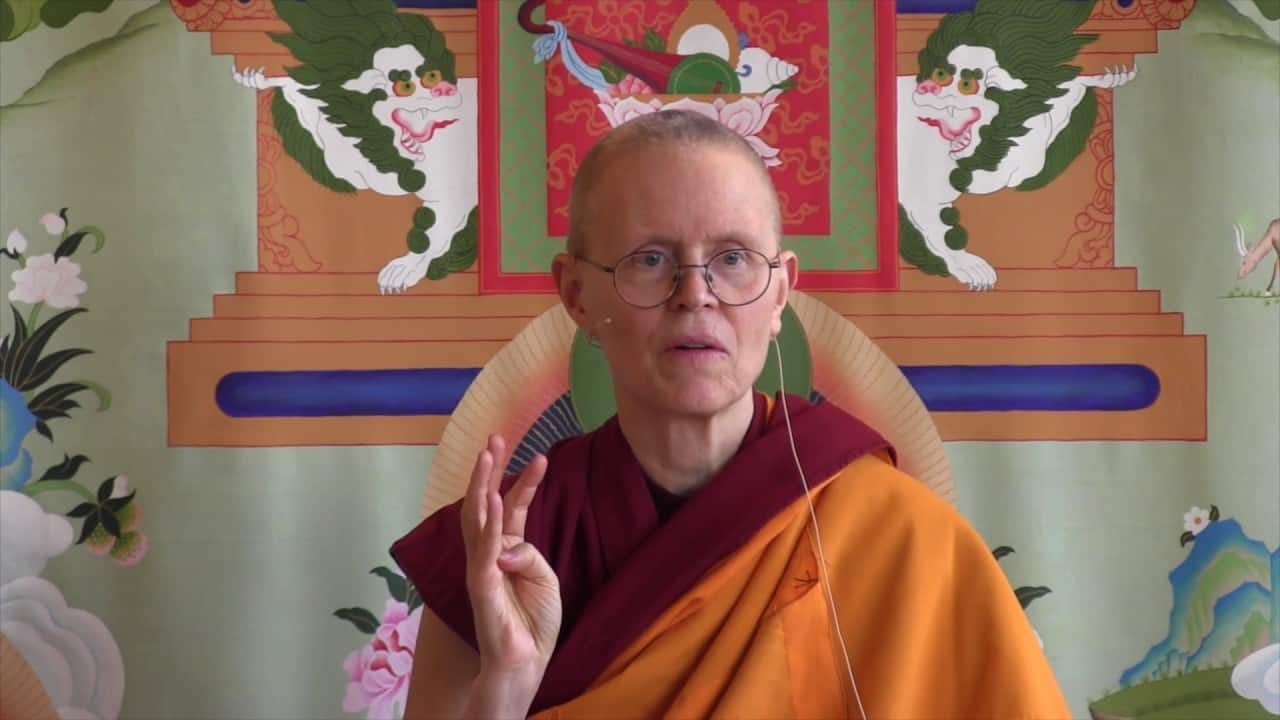 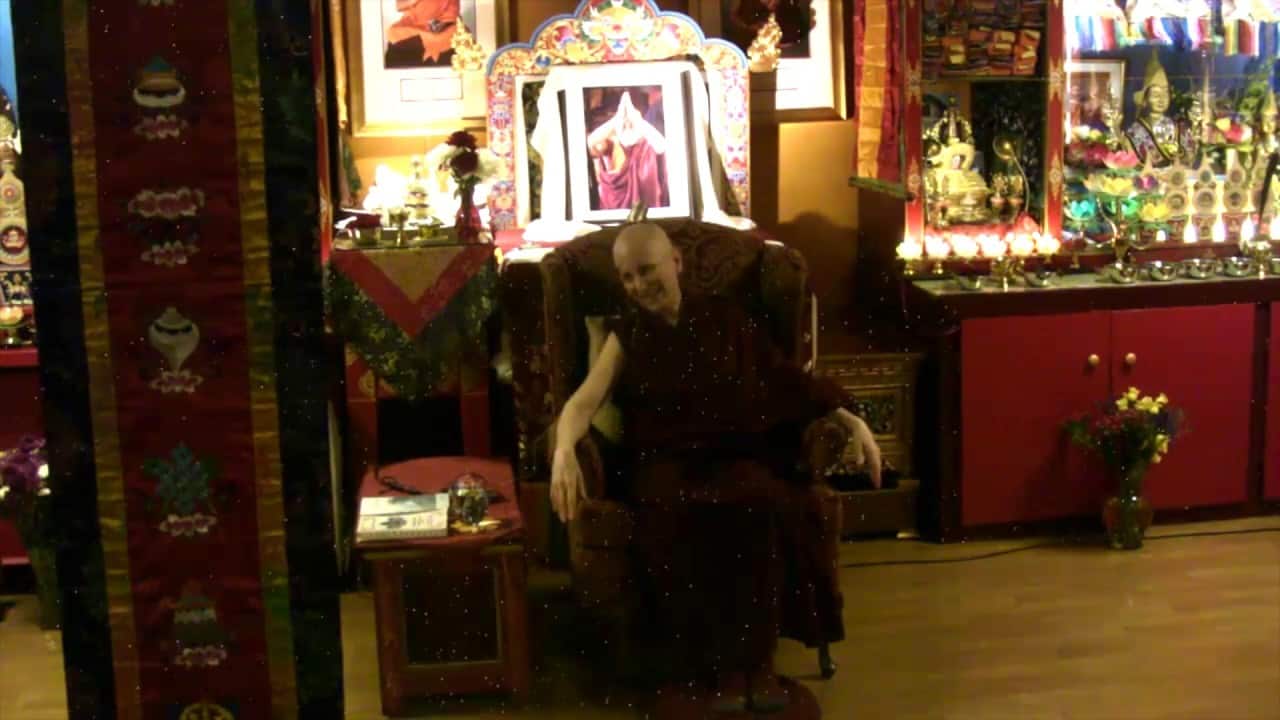 Taking responsibility for our experiences