On July 5-6, 2016, in two separate incidents, black men were shot and killed by police officers. On July 7, a sniper opened fire on a peaceful protest and killed five policemen. Venerable Chodron gives talks in response to emails and articles written about these events.

Venerable Chodron addressed a student’s concerns on these incidents: Cultivating equanimity in a time of violence. 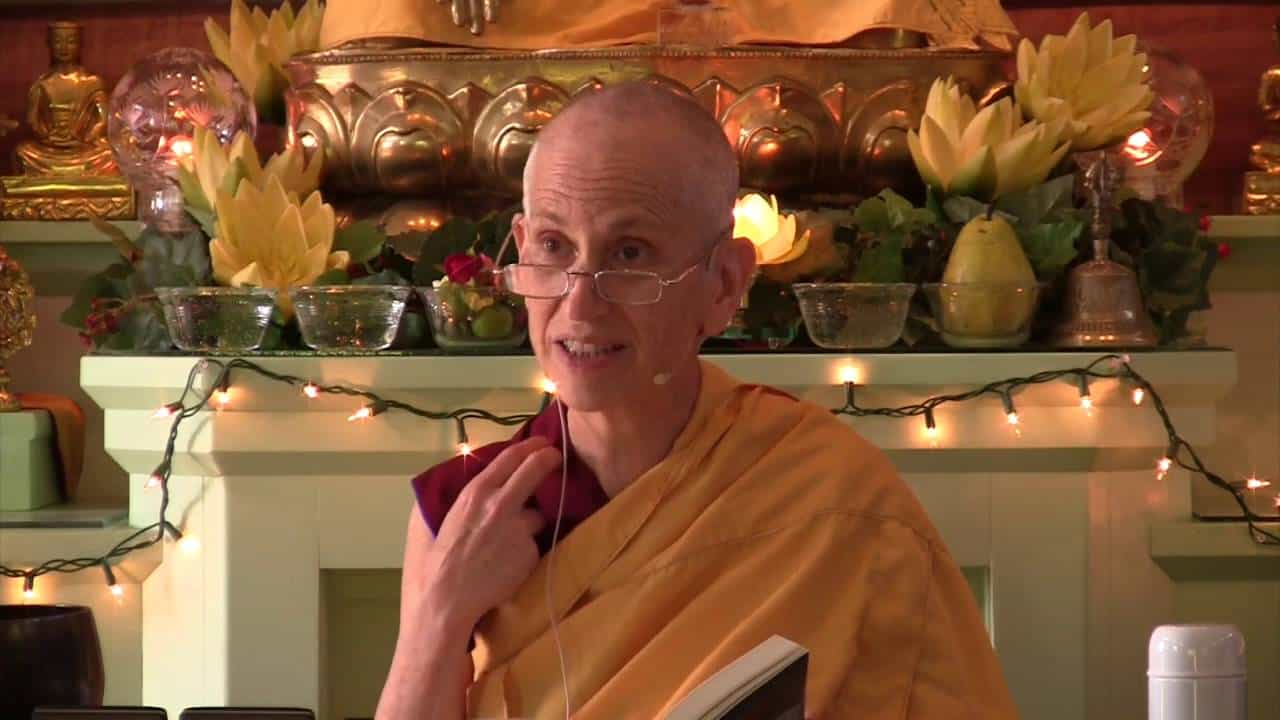 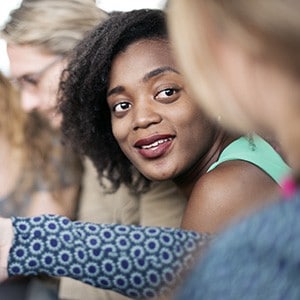