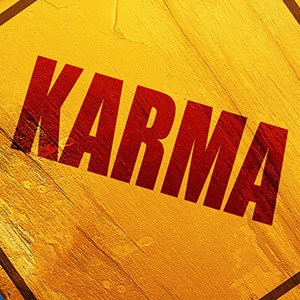 How karma influences our lives 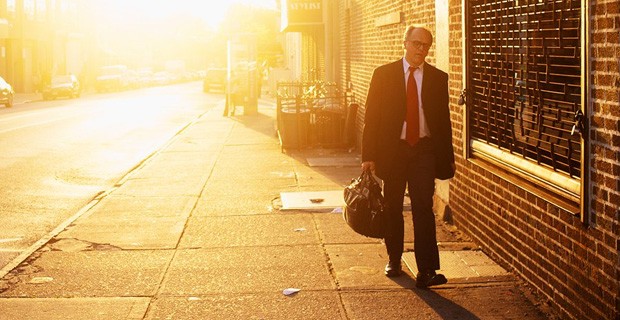