Finding hope after the Orlando massacre

Finding hope after the Orlando massacre

On Sunday, June 12, a gunman opened fire inside an Orlando, Florida nightclub and killed 49 people. Venerable Chodron shares how to relate to this event during this talk given during Sharing the Dharma Day at Sravasti Abbey.

Venerable Chodron followed this talk up with “More reflections on the Orlando tragedy.“ 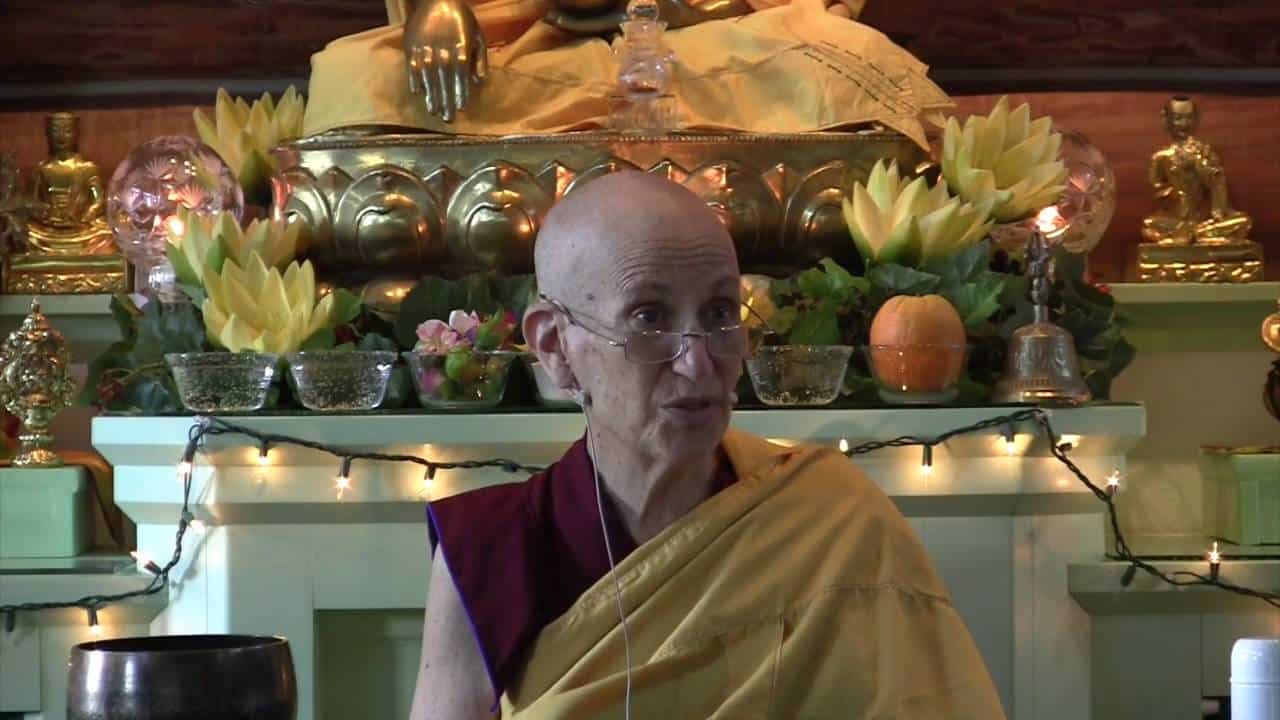 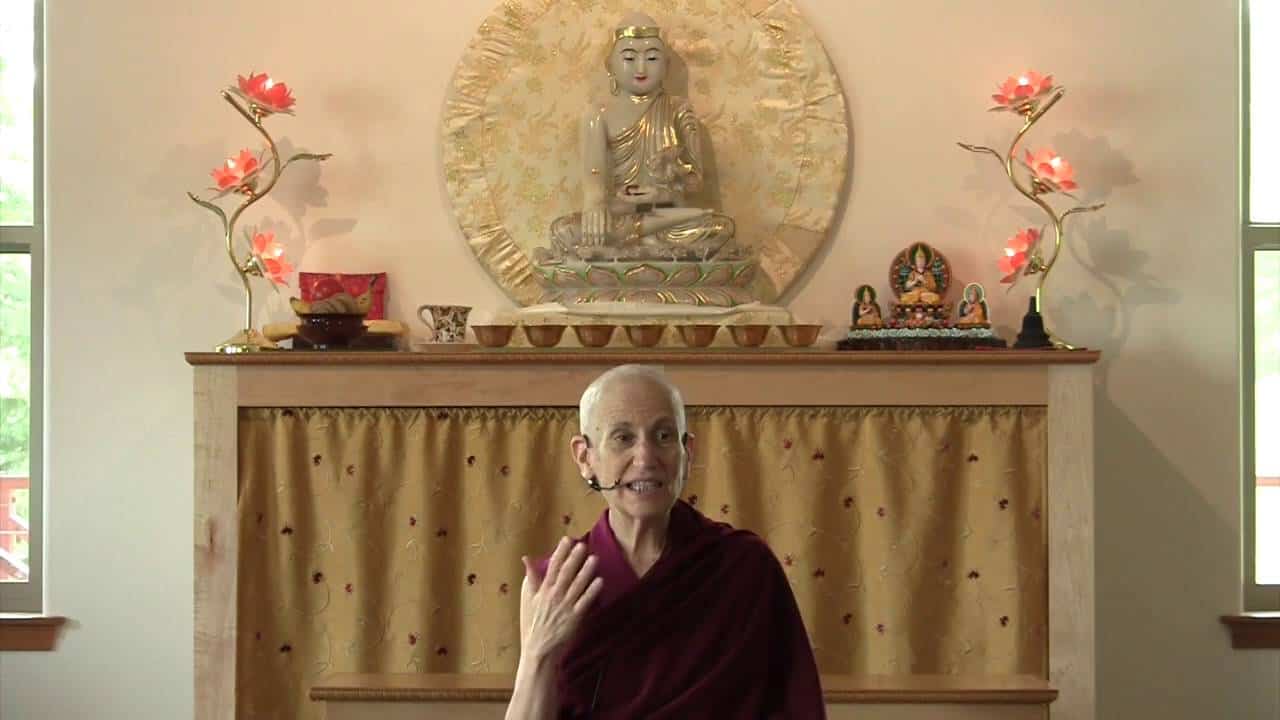