On July 20, 2012, a mass shooting occurred inside a movie theatre in Aurora, Colorado, killing 12 people and injuring many others. 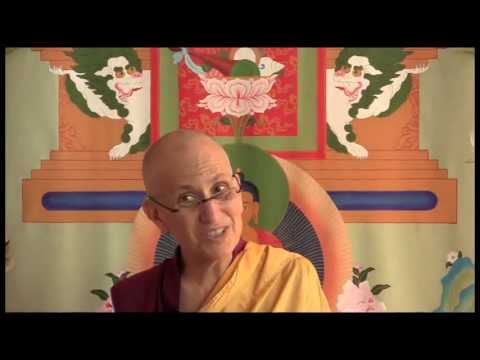 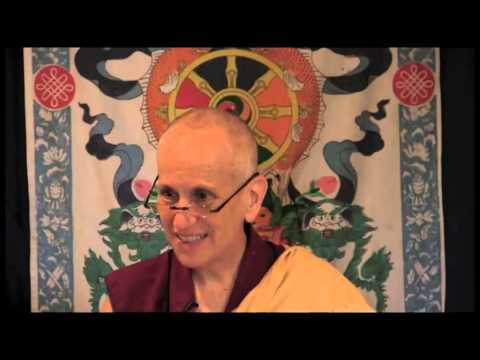