The teachings on Chapter 7 of Aryadeva’s Four Hundred Stanzas on the Middle Way explore the reasons and methods for giving up attachment to the fleeting pleasures of cyclic existence. 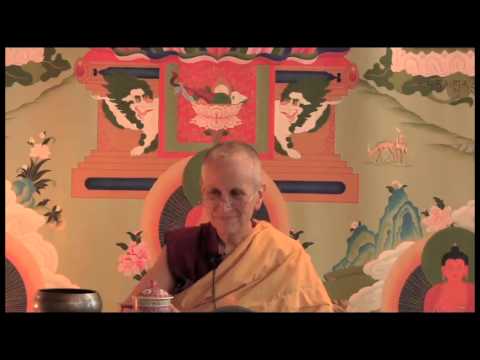