Guy Newland on the Two Truths 08: The four schools of Tibetan Buddhism (download) 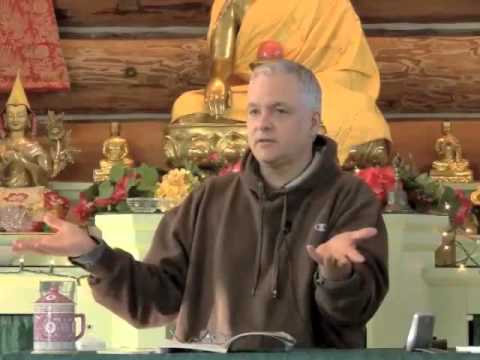 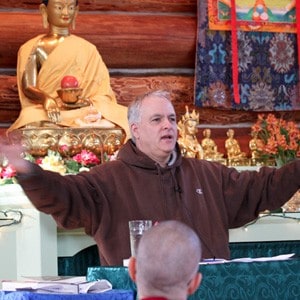