Guy Newland on the Two Truths 07: The Sautrantika view (download) 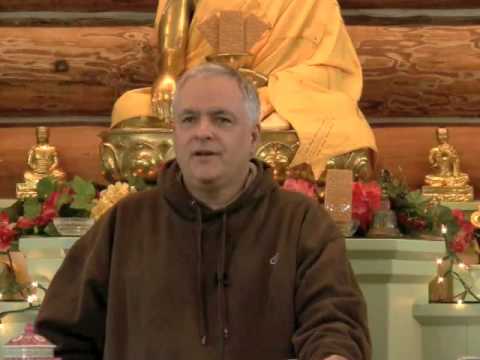 The two truths and dependent arising 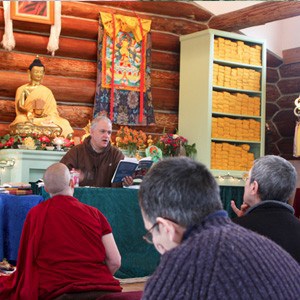