Note: The first 21 minutes of the audio (above) are not recorded in the video 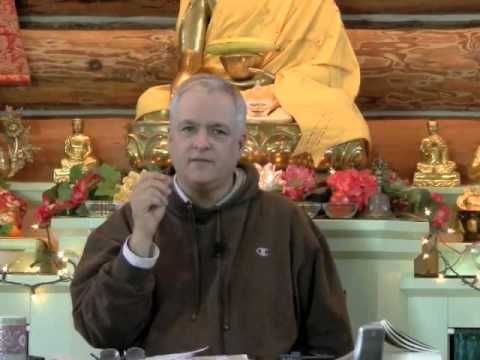 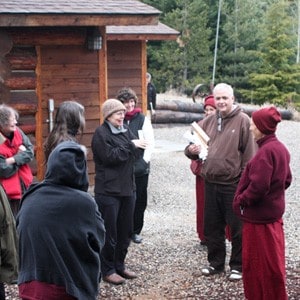