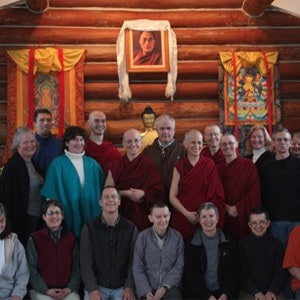 The two truths: Questions and answers 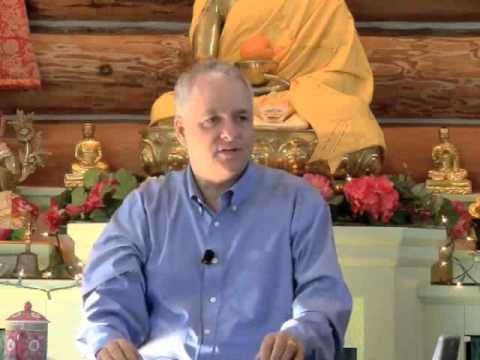