We’re going to be starting retreat pretty soon and I think we are all looking forward to it. Although we all want to have nice blissful meditations, that’s usually not what happens; once in a while maybe. We begin to see the apparitions of our mind and see the emotions and the thoughts very clearly. The kinds of thoughts and emotions we have—it can be very helpful to label them and then we can see, first of all, what’s going on. We will know what kinds of thoughts are occurring. Second of all, we can see what kind of antidote the Buddha recommends to use in that kind of situation—when that kind of thought or that kind of emotion is active in our mind.

If we watch a lot of times when we are describing what we feel, we will put it into that kind of language. Another example: “I feel like he didn’t understand me.” That’s not telling how we feel, that’s telling what we think the other person did or didn’t do. Or if I say, “I feel abandoned,” I’m saying what I think they did, “They abandoned ME!” I’m not saying how I feel.

It’s really important in these kinds of situations to catch ourselves saying it in that way. We should ask ourselves, “Is what I’m feeling really a feeling or is this what I think somebody else is doing?” “They’re abandoning me, they’re rejecting me, they don’t understand me, or they’re leaving me out.” You’ll say, “I feel left out.” What we are really saying is, “You’re leaving me out.”

All of these kinds of things to look at; and if we catch ourselves using that language, then go back and realize we have some kind of story going on there. We need to really go back and see what the feeling is, even if we just say, “unpleasant,” or “suffering,” or “sad.” Just even something kind of general. Then notice we have a story going on, that we are attributing to the other person in somehow saying, “You’re making me feel this way.” Do you see what I mean? “You make me mad,” then I have no responsibility for my anger. “You did it!”

Let’s really check what we are labeling as our emotions, be sure that we label them in a way so that we can actually do something with them. Instead of sitting there and feeling like, “Well, all of these people are doing things to me.” 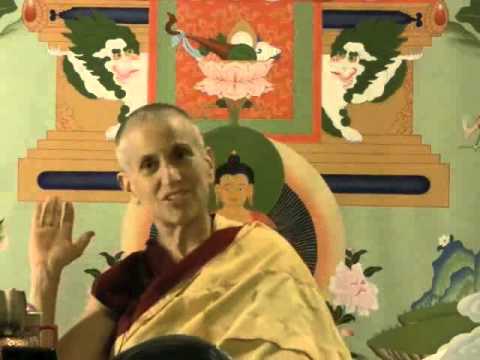 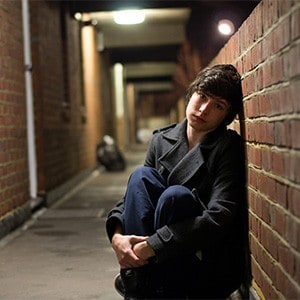