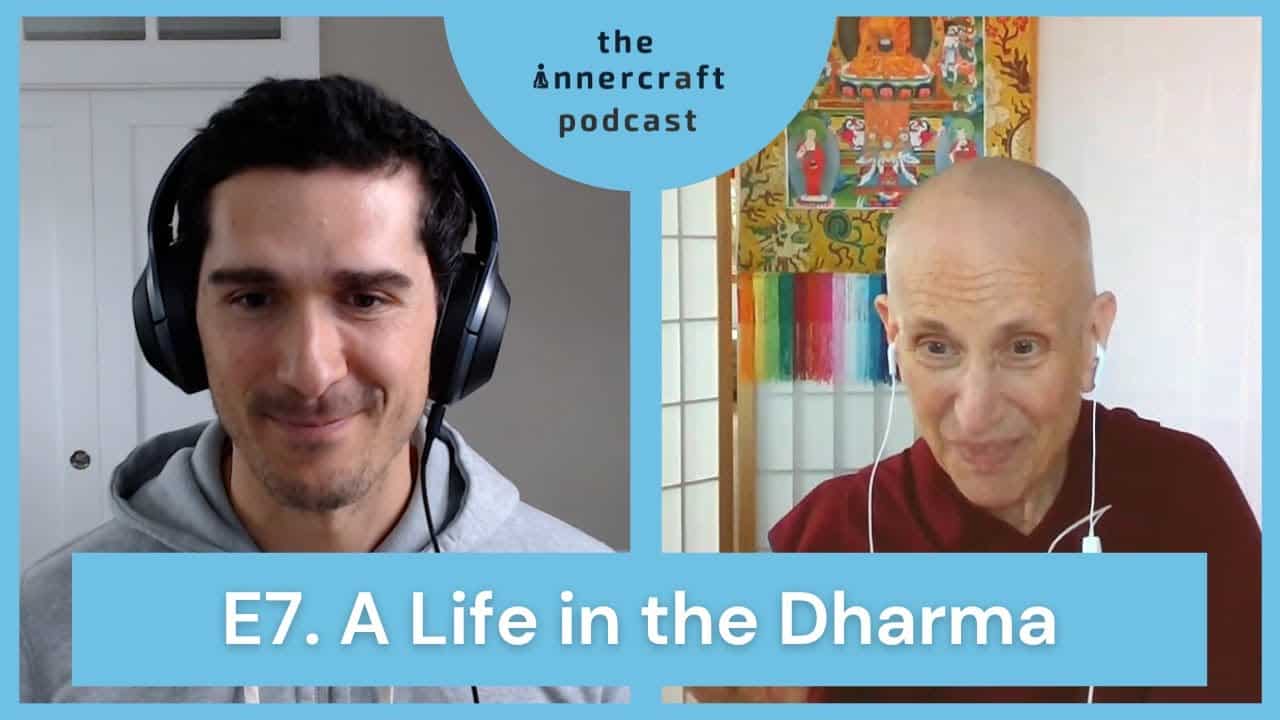 A life in the Dharma 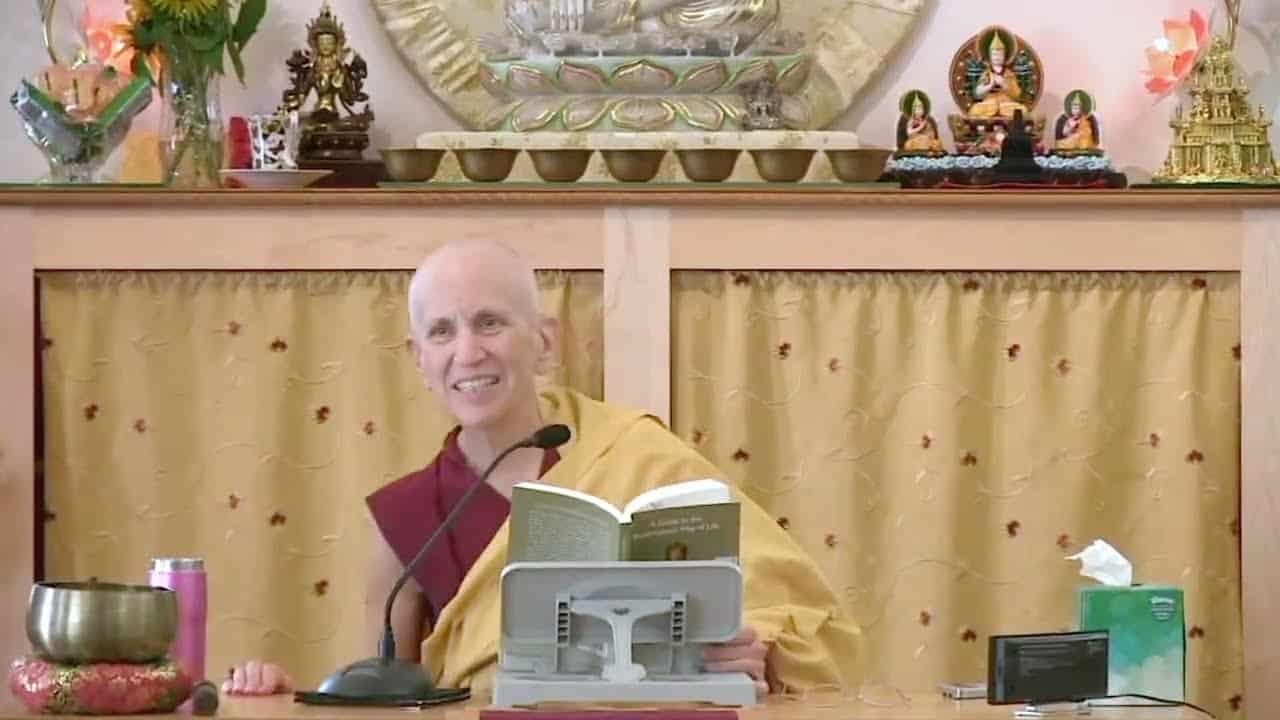 The faults of attachment