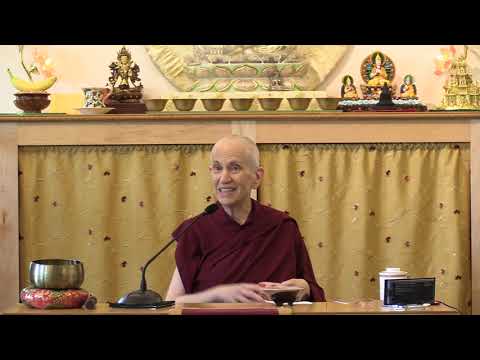 An encounter with a Chan master 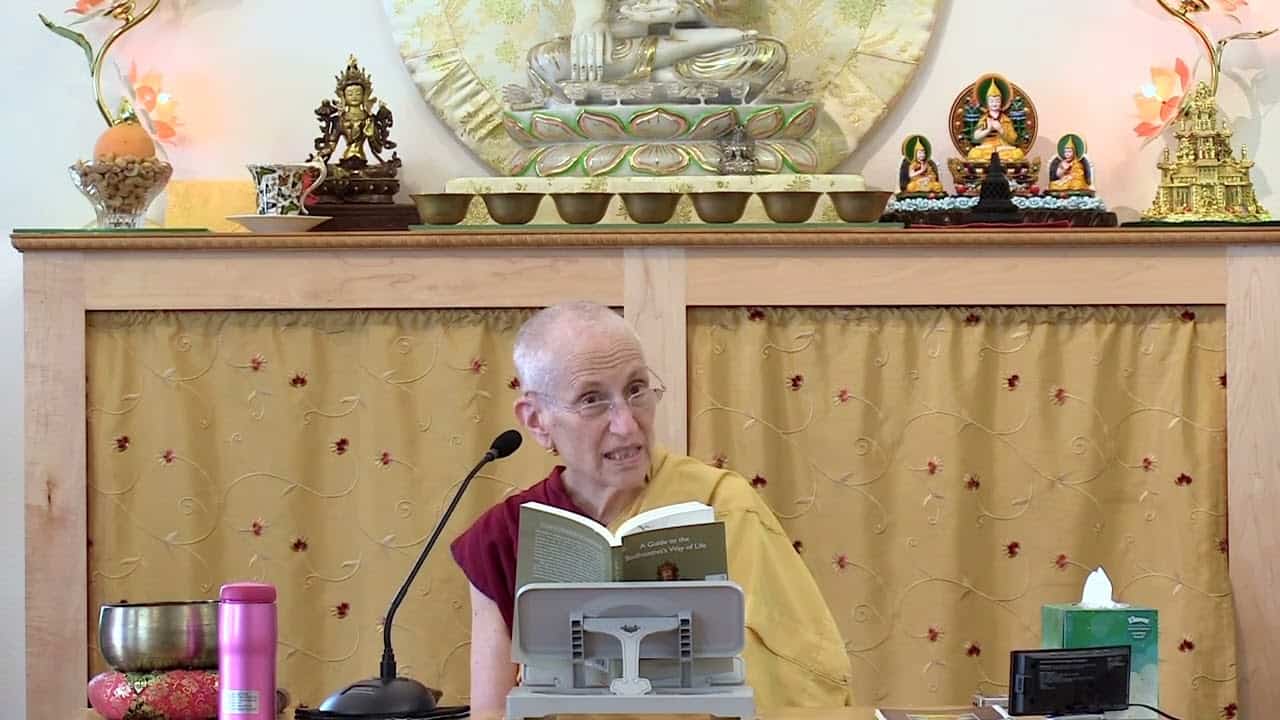