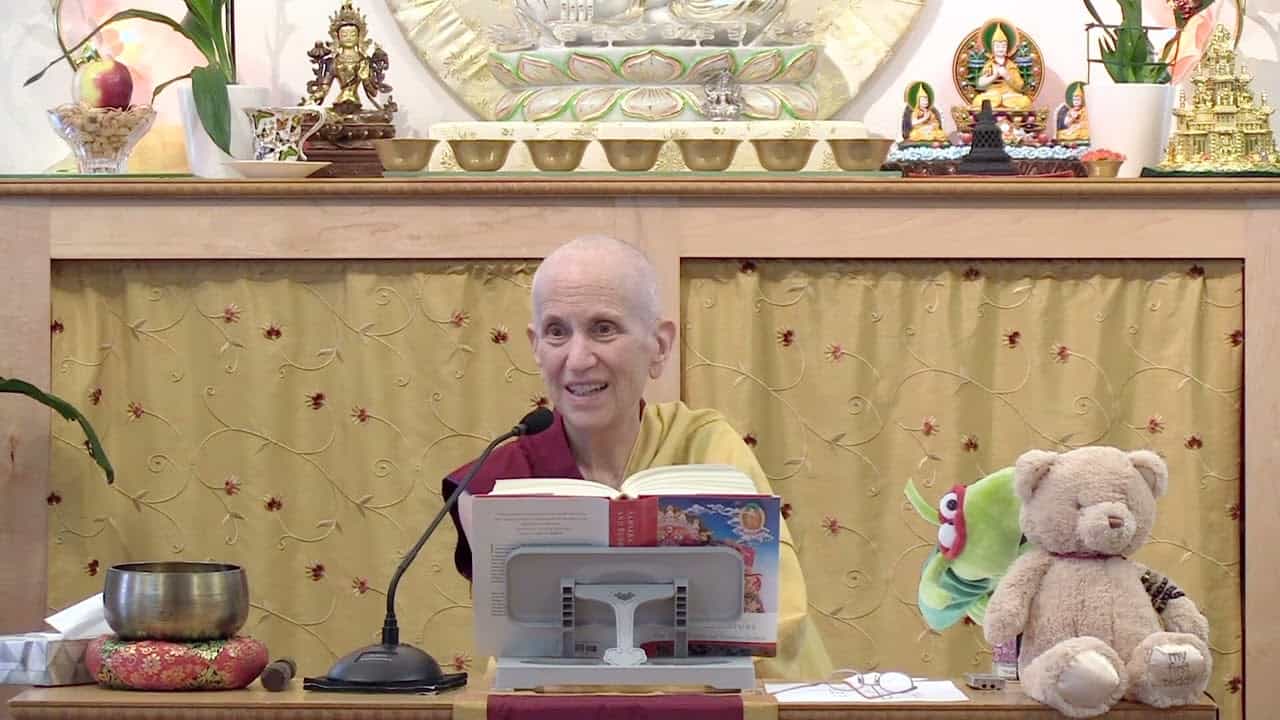 Who experiences the 12 links? 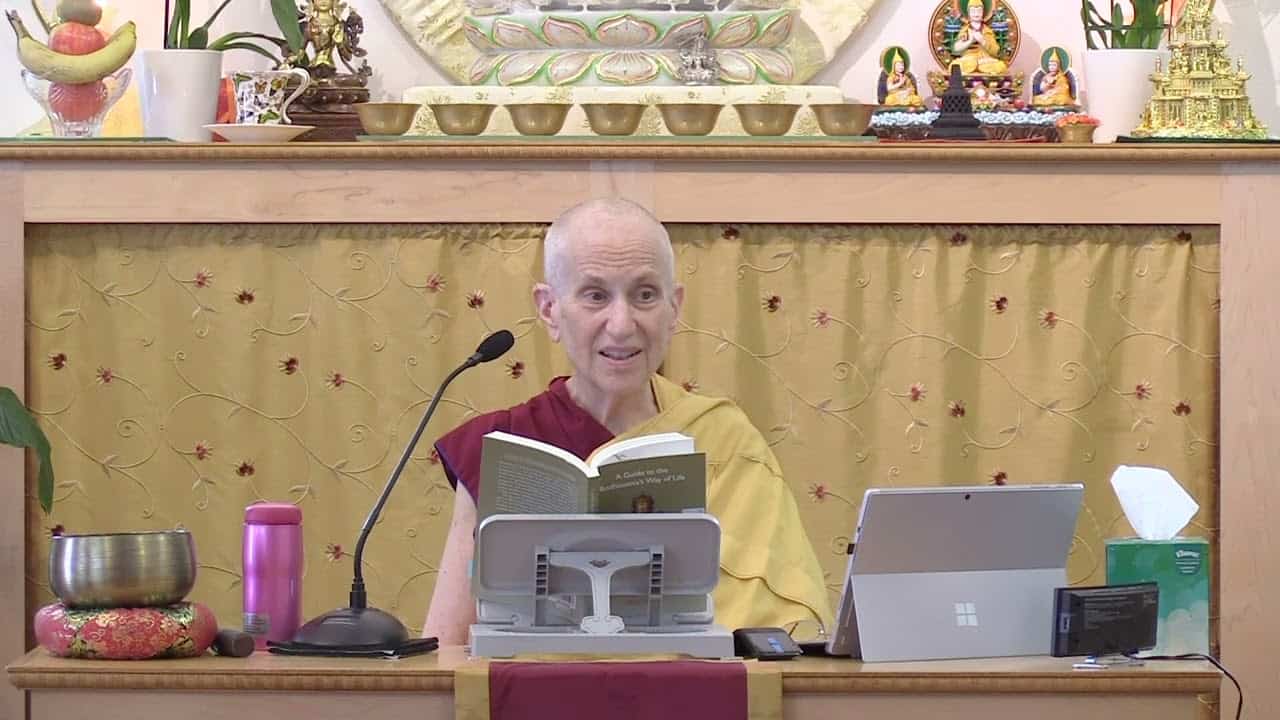