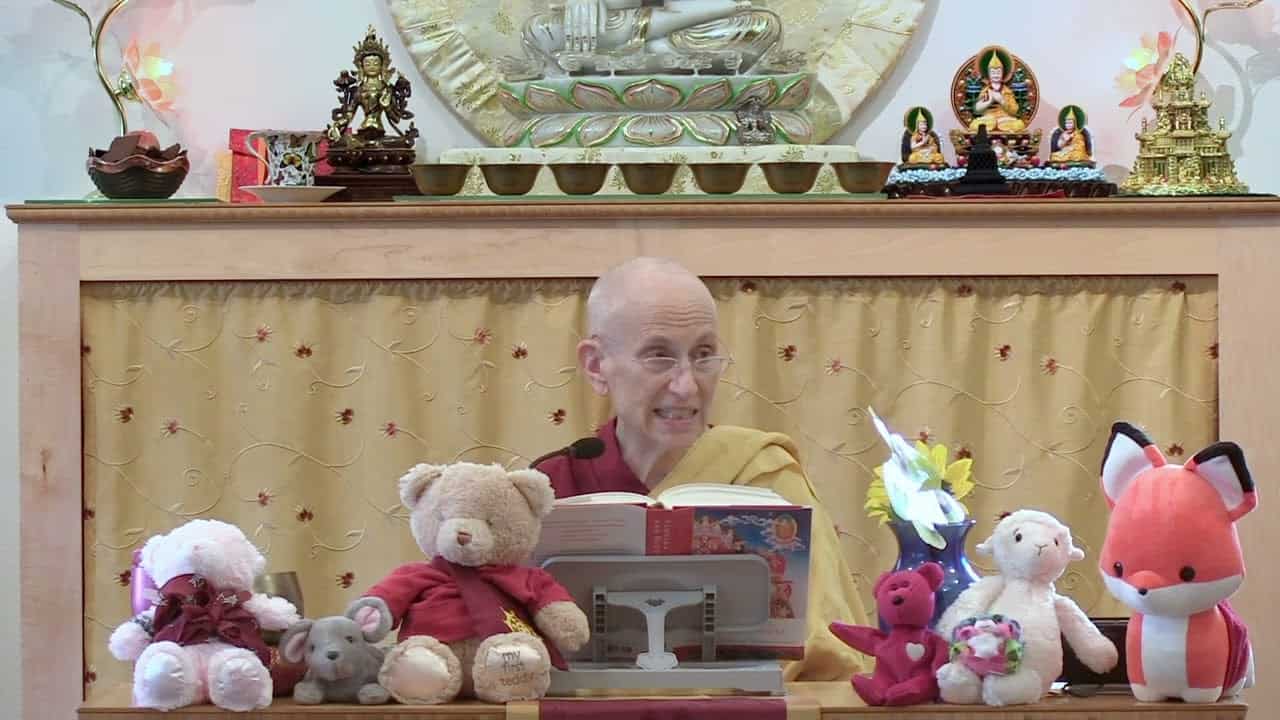 Nirvana in the Pali tradition 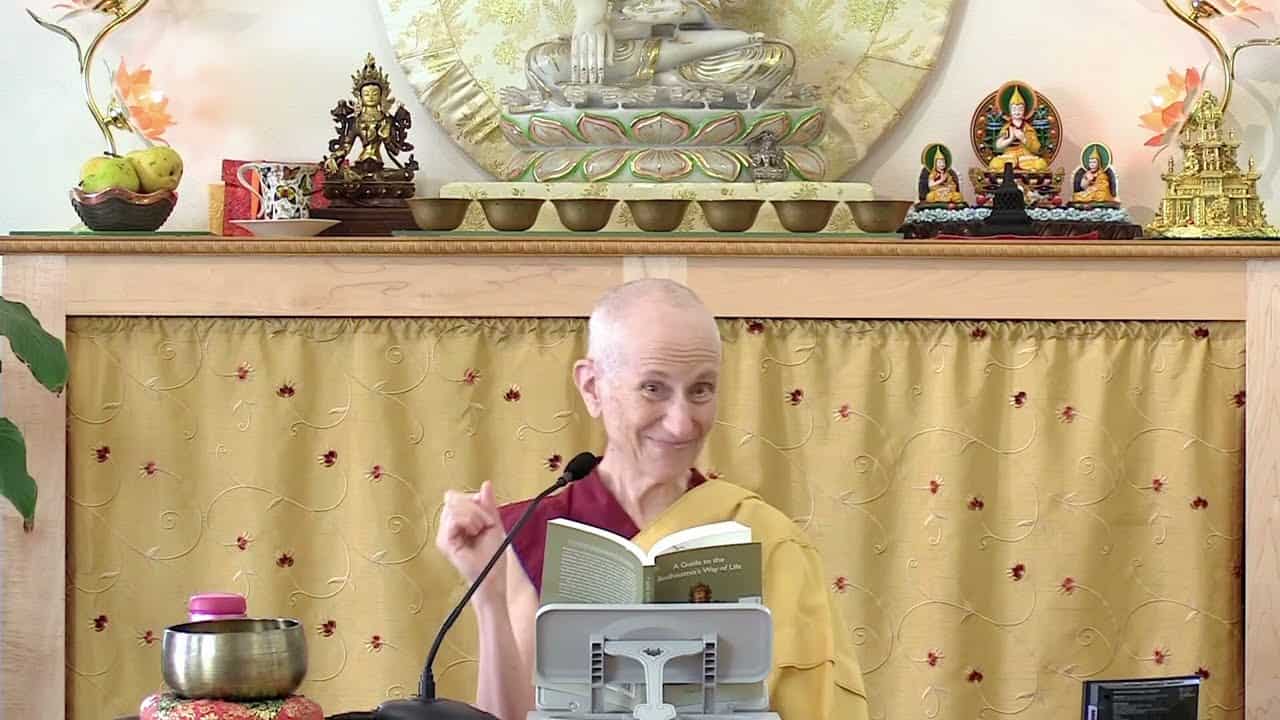 The skeleton in the body