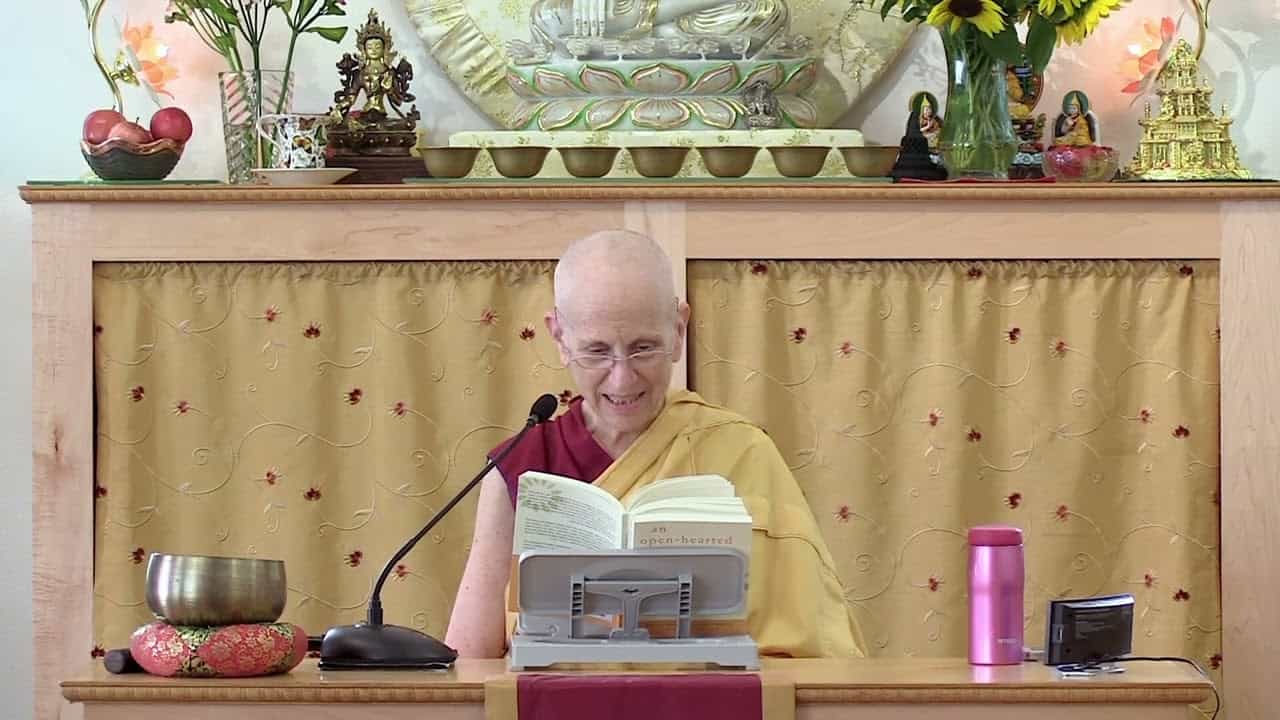 The importance of consistency 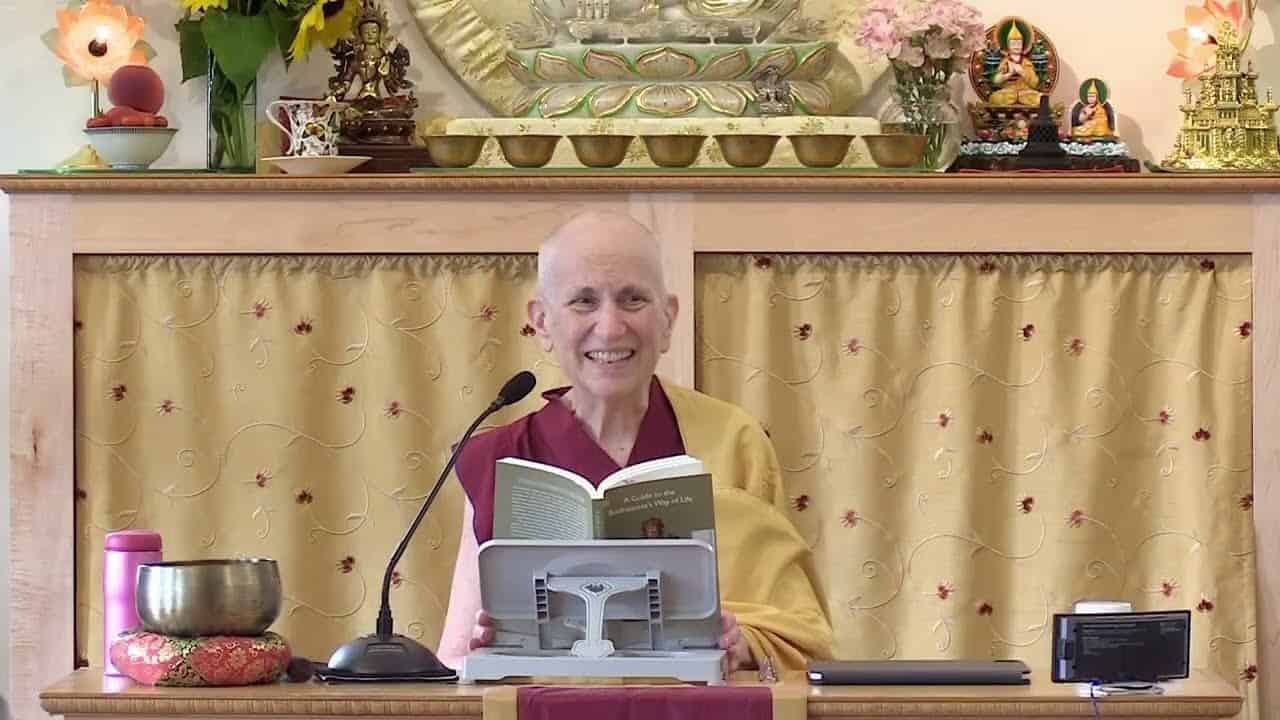 The body is not beautiful