The order in which afflictions arise

Samsara, Nirvana, and Buddha Nature 29: The Order In Which Afflictions Arise (download)

When the view of a personal identity [which is ignorance] apprehends the self, discrimination arises between self and other.

Once you have made that distinction, you become attached to what is associated with yourself and hostile toward that which pertains to others.

As you observe the self, your mind becomes inflated [with arrogance].

You develop a belief that this very self is either eternal or subject to annihilation [view of extremes].

You come to believe in the supremacy of a view of the self and the like [view holding wrong views as supreme], and you also come to believe in the supremacy of the detrimental practices associated with such views [view of rules and practices]. Similarly, you develop the wrong view that denies the existence of things such as the Teacher [Buddha], who taught selflessness and that which he taught—karma and its effects, the truths of the āryas, the Three Jewels, and so forth; or else you become doubtful as to whether such things exist or are real. 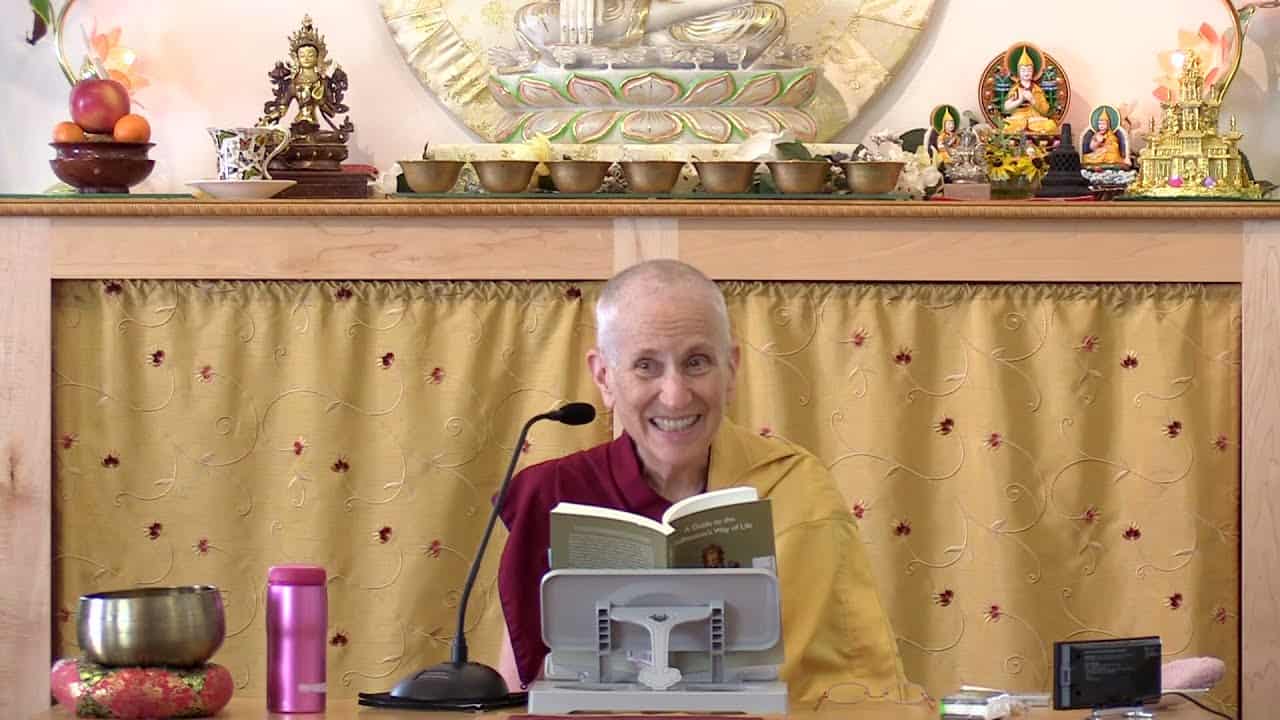 The defects of anger 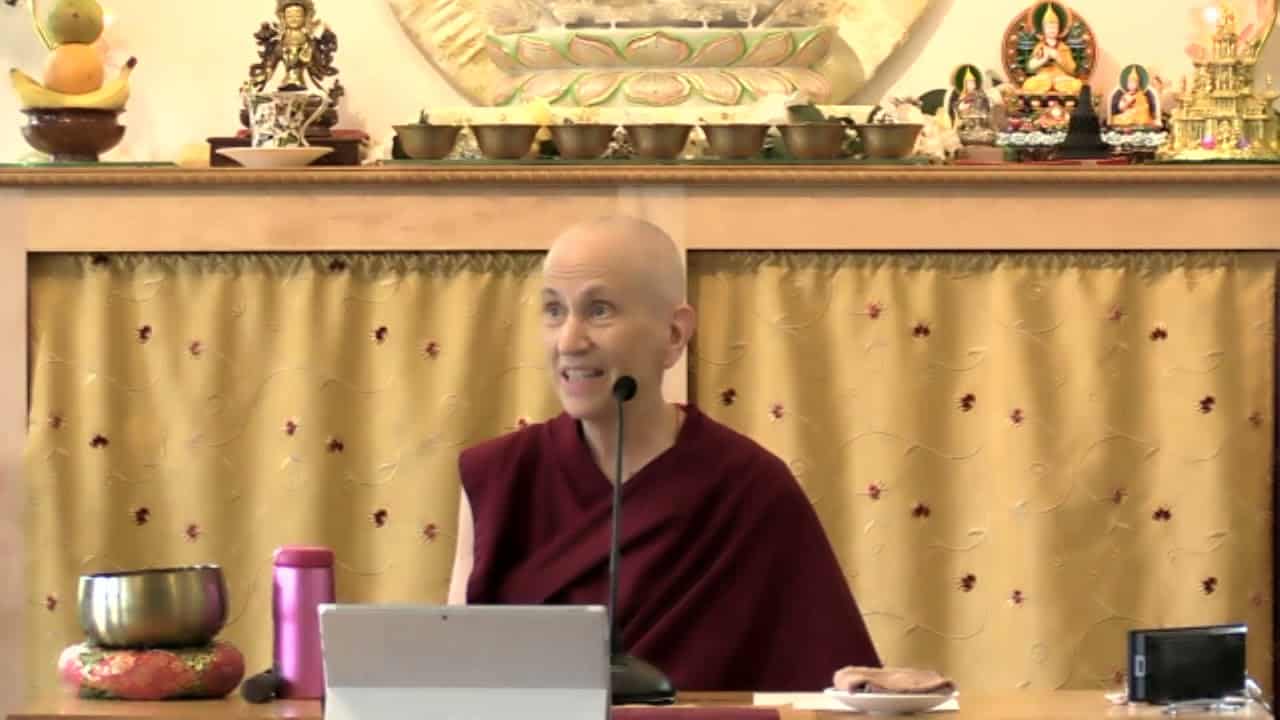