47 The Foundation of Buddhist Practice

The Foundation of Buddhist Practice 47: Other Life Forms (download) 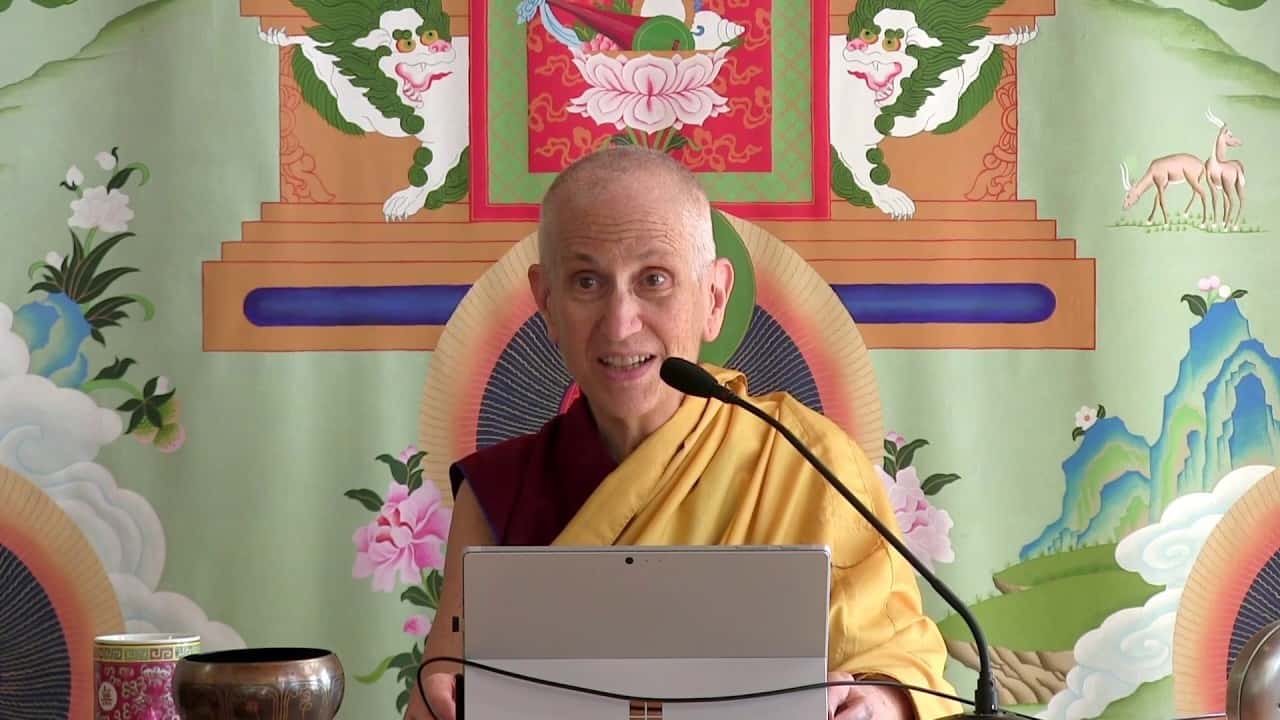 The benefits of bodhicitta 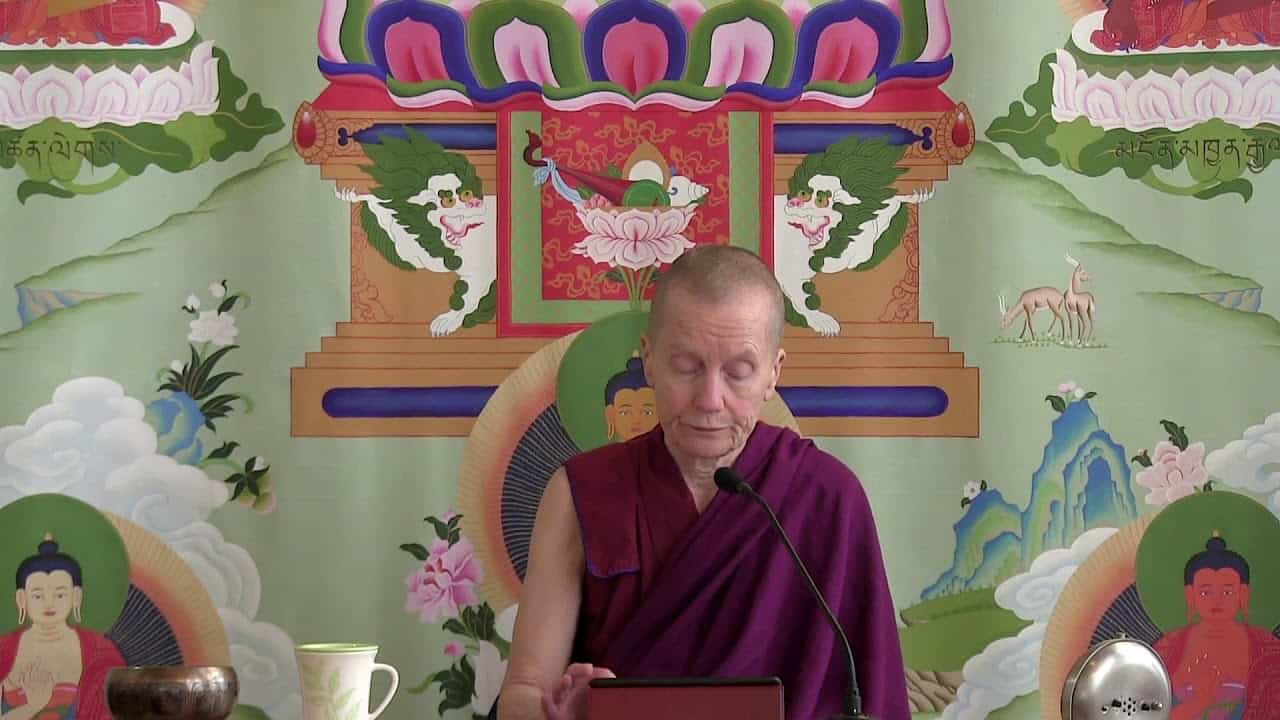