The relationship between the two truths

The relationship between the two truths

141 Gomchen Lamrim: The relationship between the two truths (download) 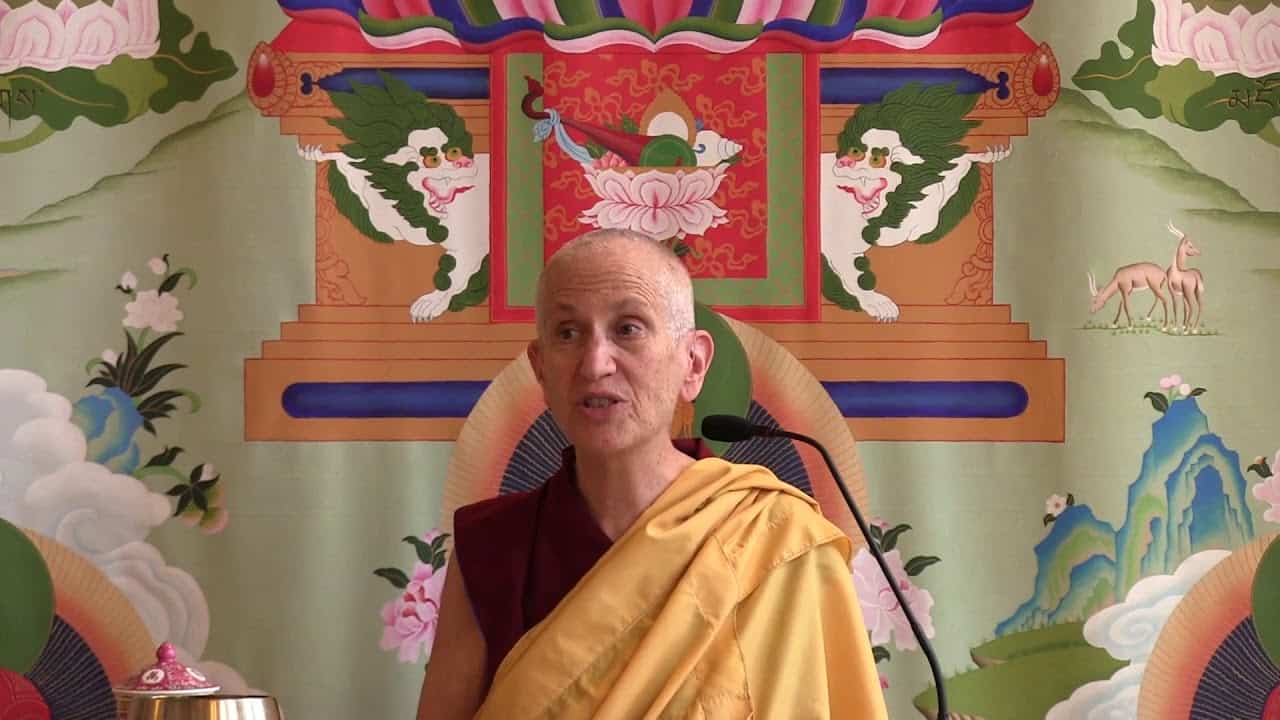 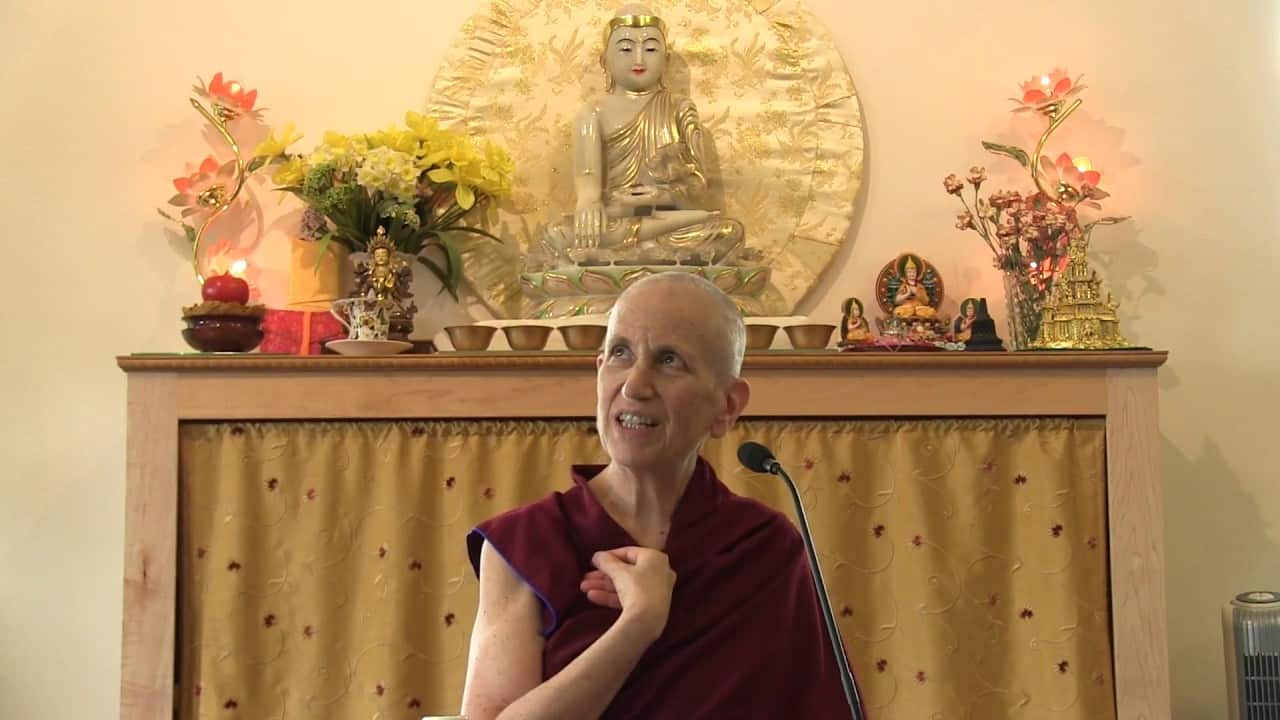