The perfection of generosity

The perfection of generosity 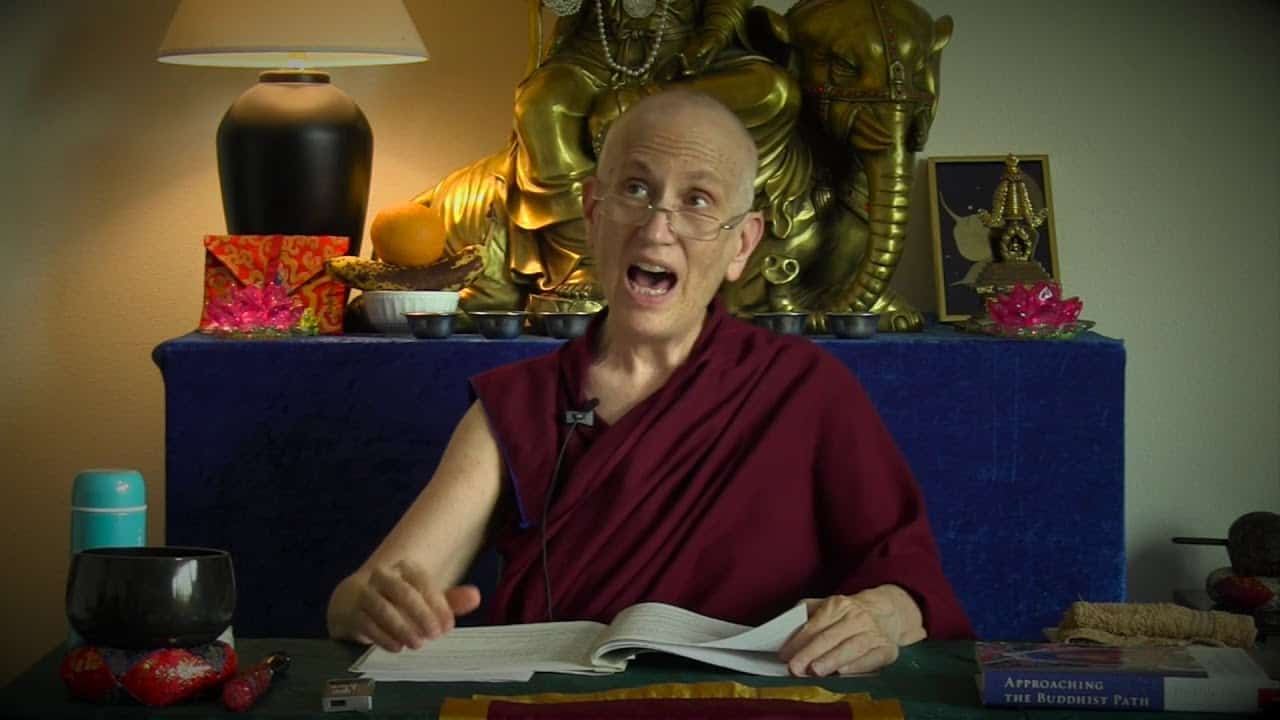 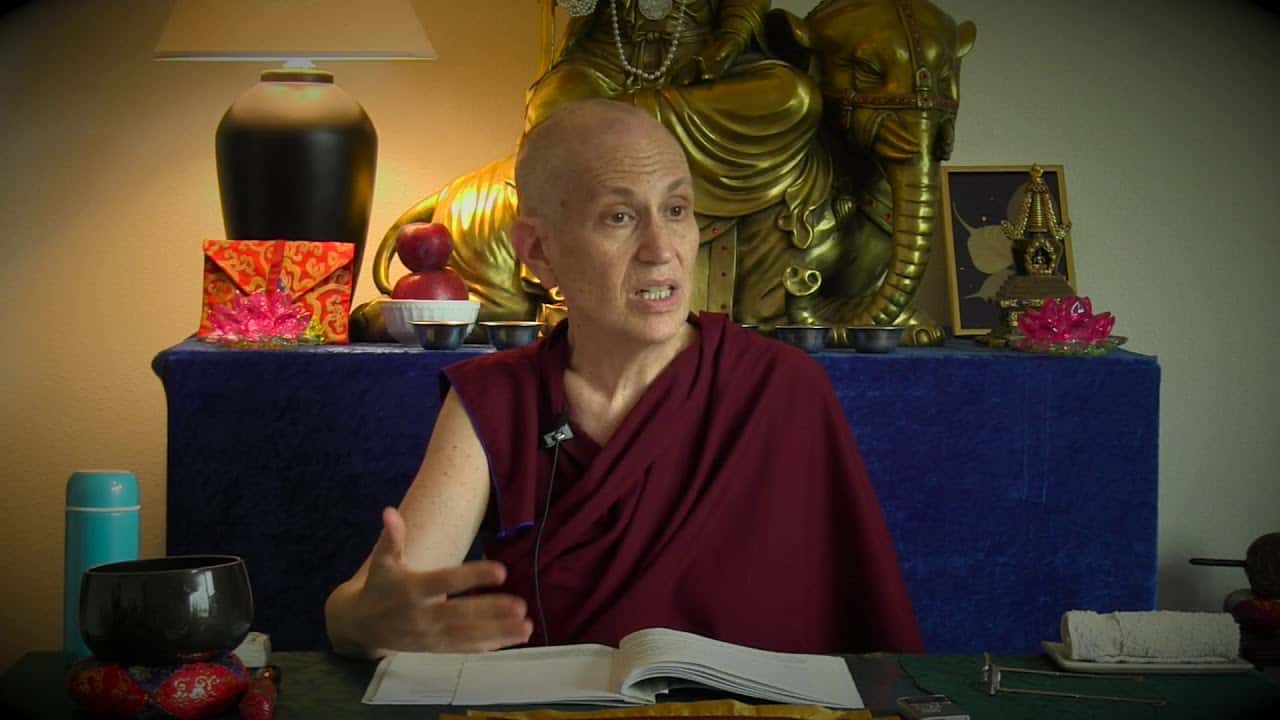