Comparing the Buddhist and scientific views of emotions

Comparing the Buddhist and scientific views of emotions

Part of a series of teachings based on Living with an Open Heart: Cultivating Compassion in Everyday Life sponsored by Tibet House Germany in Frankfurt, Germany, April 15 to April 17, 2016. The teachings are in English with German translation. 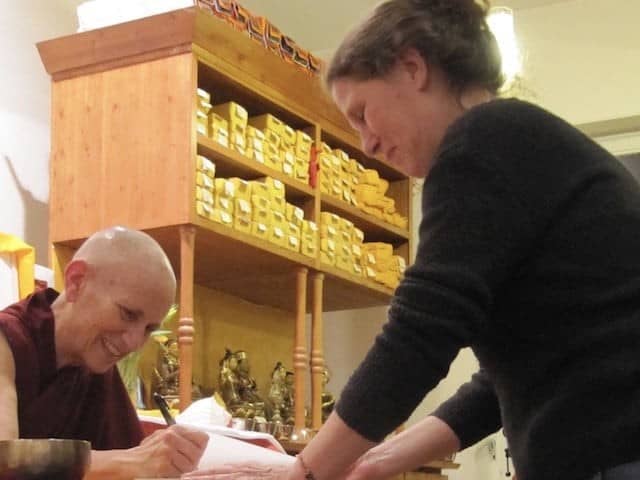 How our emotions impact our mind 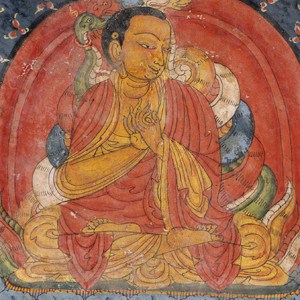