The second part of the review of the quiz questions for Chapter 12: Refuting wrong views. Part of a series of talks on Aryadeva’s Four Hundred Stanzas on the Middle Way.

Review of questions 9 through 16 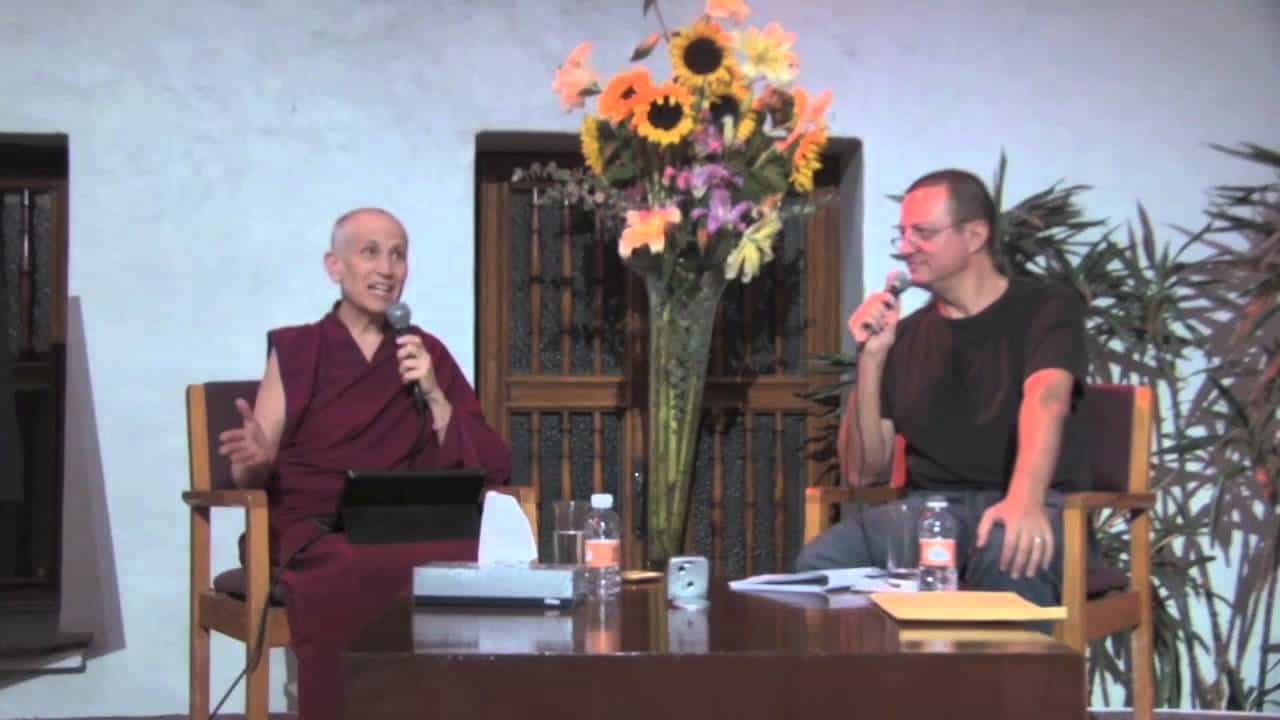 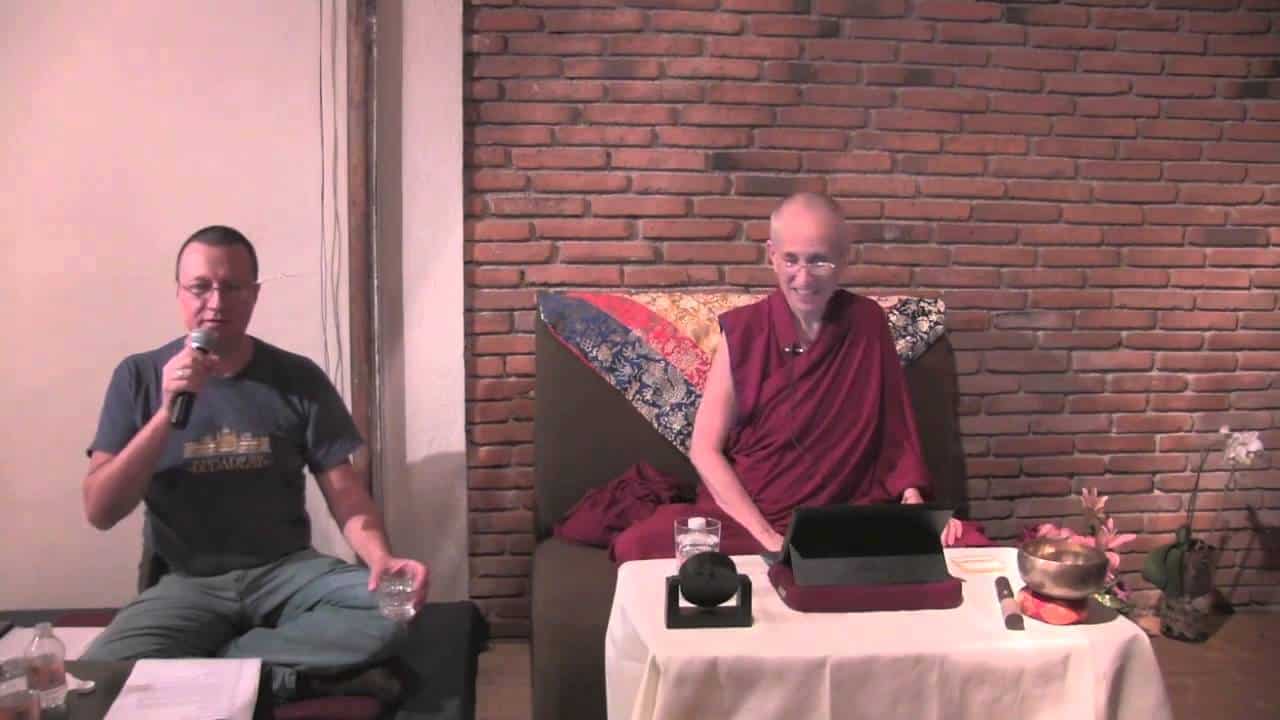