Part of a series of talks presented online and hosted by Wihara Dharmakirti Palembang. A commentary on the classic thought transformation text by 14th-century Tibetan monk Gyelsay Togme Sangpo (1295-1369), whose verses explain how to transform good and bad life circumstances into our spiritual practice. Presented in English with Bahasa Indonesia translation. The text is available here. 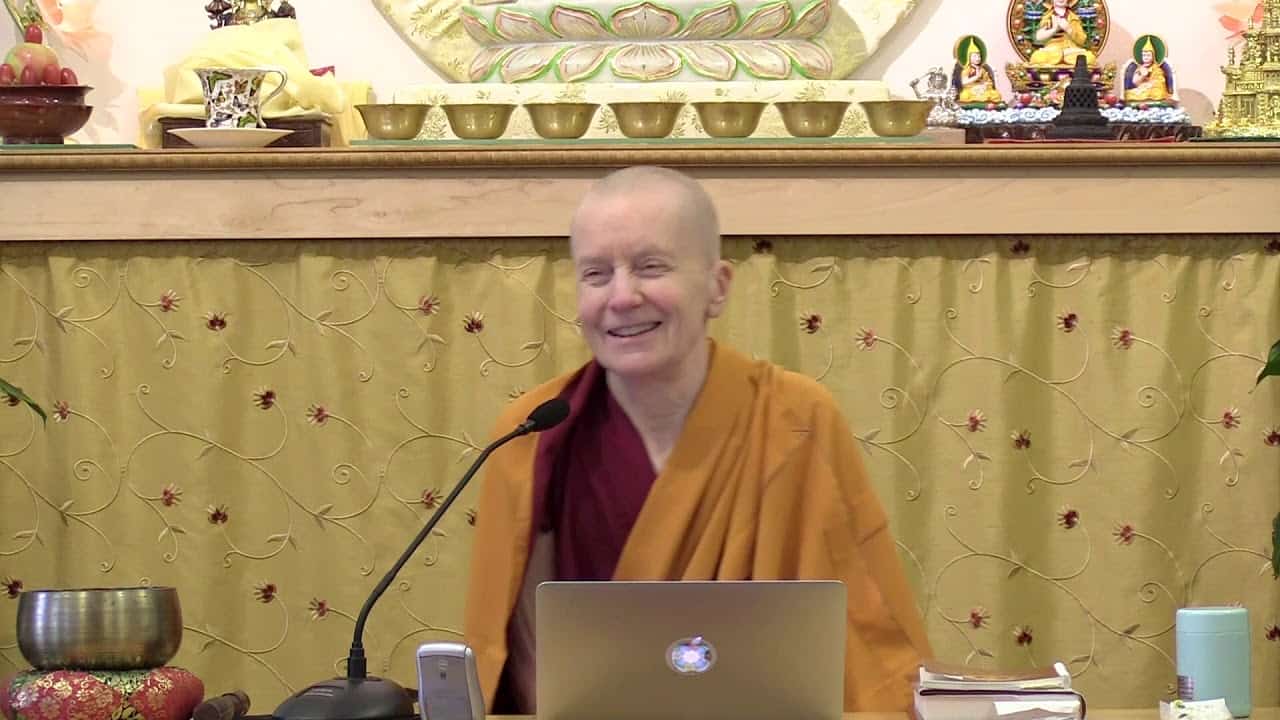