Do I think there’s such a thing as Western Buddhism, and if so, how does it differ from traditional Tibetan Buddhism?

No, I don’t think there’s a thing such as Western Buddhism. And I hear, sometimes, people speak, “Oh, we’re gonna have American Buddhism.”

It’s like, “What? You think that one form of Buddhism is going to satisfy the needs of everybody in this country or in the Western world? Uh-uh!” 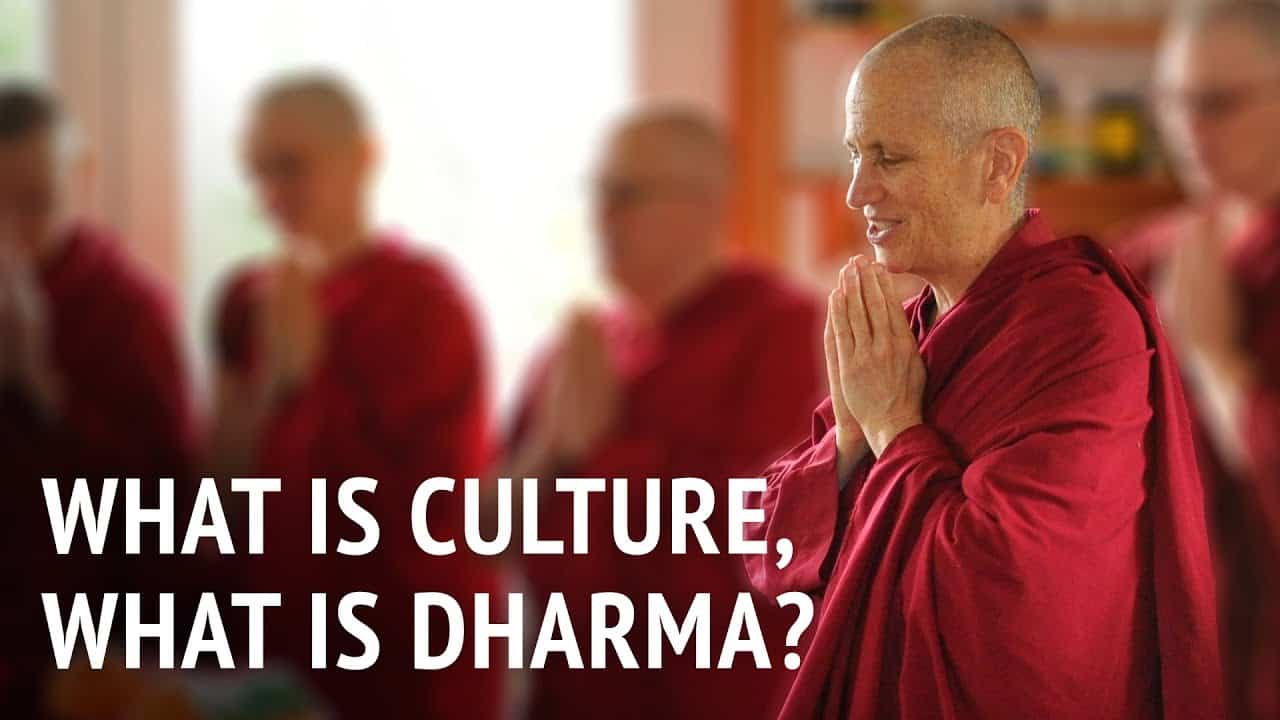 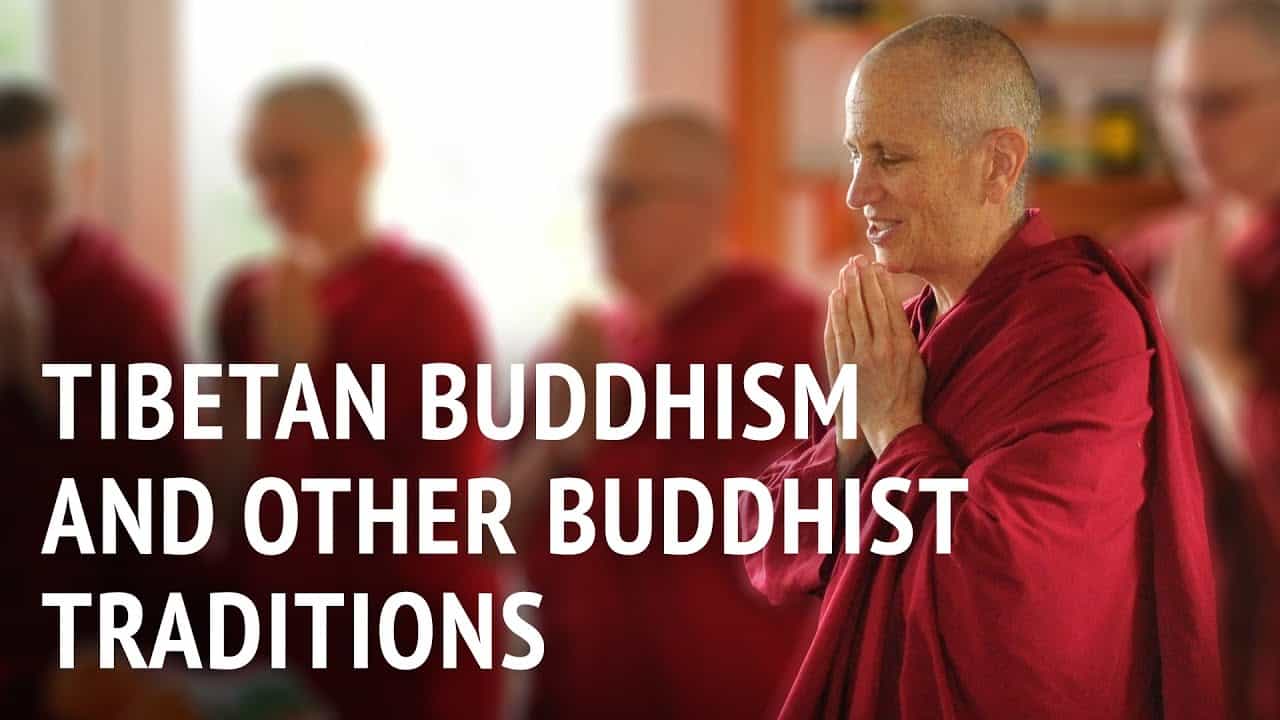