In these interviews, recorded by a team from studybuddhism.com, Venerable Thubten Chodron answers questions about her life and what it means being a Buddhist in the 21st century.

I had a lot of spiritual curiosity, but none of the religion I was born into, and none of the other religions that I looked at actually satisfied that. And so I abandoned religion once I got to university.

Then, I encountered the Dharma one summer vacation, when I went to a meditation course in California, and that really touched my heart, so I quit my job—I was an elementary school teacher—and went to Kopan Monastery where the lamas there were from, and that was kind of it!

So I stayed in India and Nepal for a number of years, and then my teacher sent me to work in Western Dharma centers in Italy, France, and Singapore, and then I wound up coming back to the US.

I ordained in 1977, and there weren’t a lot of good situations for the monastics to live in, in the West, and I really liked living in a community, and I always had the thought that it would be good to have a Sangha community, really, for the existence of the Dharma in the West. As things slowly went, step by step by step, I wound up beginning Sravasti Abbey.

Of course, when I was younger, nobody would have ever thought I would have become a Buddhist nun, not even me! And certainly not my family or anybody else, but I think often our life turns out differently than we had anticipated and that there are tendencies from past lives, past-life karma, attraction that makes you attracted to the Dharma in this life, and that ripens and then your life flows from there. 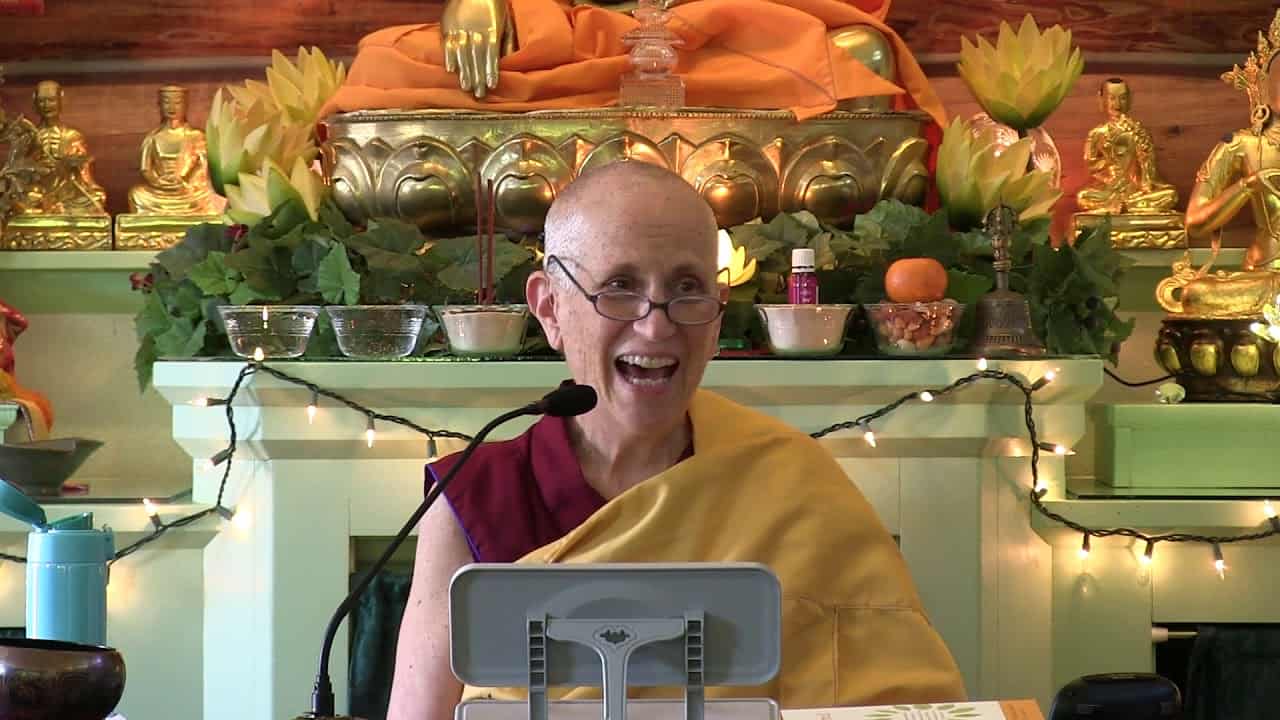 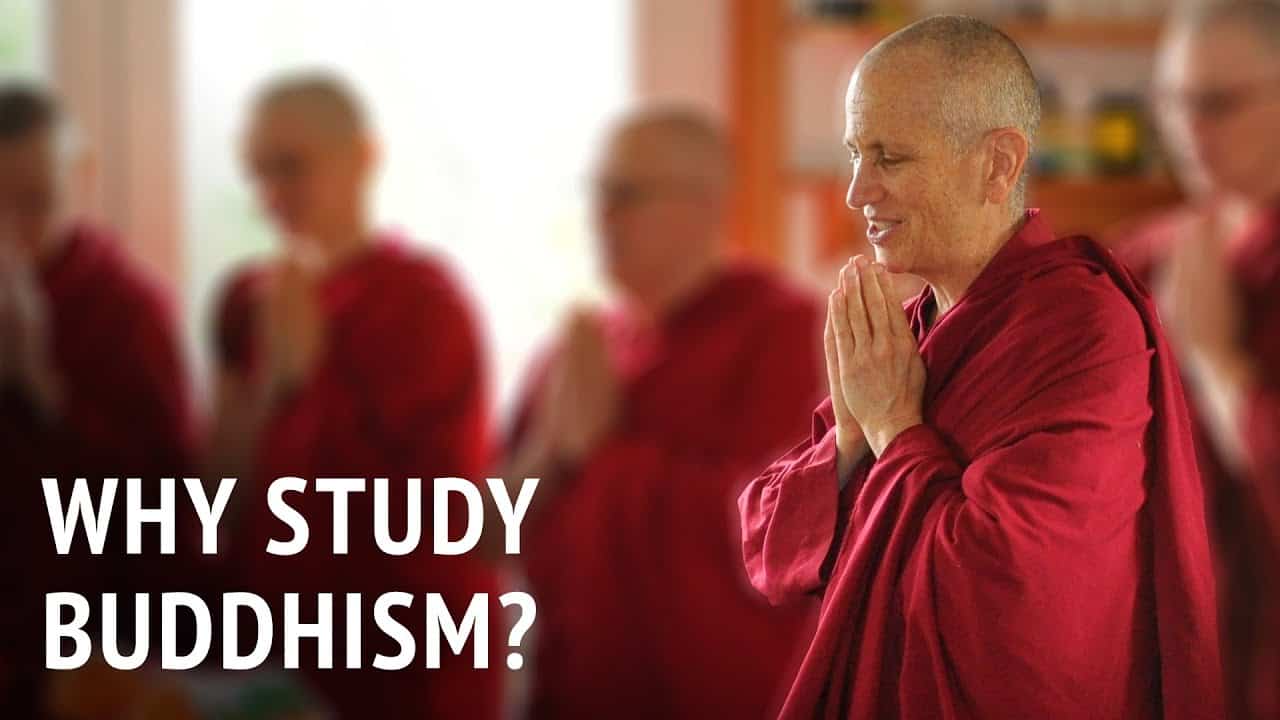