How do you differentiate between what is culture and what is Dharma? This takes a long time to do.

I think one has to be involved in the Dharma for a very long time before doing this, because otherwise, one starts to say, “Well, I agree with these parts of the Dharma, so that must be the Dharma. But those parts I don’t like, so that must be culture.” Okay? Then you wind up doing what I call “throwing the Buddha out with the bathwater,” restyling the Dharma to make it agree with our own opinions.

I’ve had a lot of experience with that, of asking myself what is Buddhism and what is culture. I’m an American, I trained in the Tibetan Buddhist tradition and lived in the Tibetan community for many years. So I had just mastered sitting for hours on end, I was learning some Tibetan chanting, I knew how to put on Tibetan robes, and was learning about Tibetan culture and manners and so on, and you know, just adjusting.

And then, in 1986, I went to Taiwan to take the bhikṣuṇī ordination. And the Chinese, they do not sit for hours, they do all of their chanting standing up, and they weren’t chanting in Tibetan, they were chanting in Chinese. And they weren’t wearing these robes, when I went there I was wearing Chinese robes, totally different how you put on the Chinese robes. How you walk, and all sorts of different things in the training are very, very different.

I really had to spend a lot of time thinking about this. It’s not something that Asians think about so much, especially Tibetans, because Tibetans were never occupied by Western powers. They haven’t had Western-style education or universities, so they don’t have, for example, studies like sociology, anthropology, historical analysis, historical criticism, the kinds of liberal arts topics that you would have in a Western university.

They don’t think what is culture and what is Buddhism, because so much of Tibetan culture just got fused with Buddhism and vice versa. So for them they just think, “This is what we do as Tibetan Buddhists.”

For me, because I studied liberal arts at university, I had a very different perspective, kind of looking at these things, and trying to figure them out. And it really took a long time. It’s an ongoing process, I won’t say that I have it all figured. But definitely it’s an ongoing process, and something that has to be done with a great deal of care.

Now, are we really capable of doing that? Have we actualized the path such that we’re clear in our own minds what is the path and what is culture? Or are we just acting from a place of, “Well, I like the Dharma, and I want it to be more familiar to what I already believe, so I’m gonna just adjust some things…”?

So we’ve had this thing of secular Buddhism come up, and I really think that we need some caution in that area. Especially about the topic of rebirth, and people saying the Buddha didn’t really teach rebirth.

It’s very clear in the scriptures that the Buddha did teach rebirth, it’s very clear that it’s part of the system. Now, does that mean you need to believe in rebirth in order to benefit from the Buddha’s teachings? Not at all! The Buddha’s teachings can benefit you
whether you believe in rebirth or not. But, for example, to generate bodhicitta, I think that would be really difficult without an understanding of rebirth. To accept the idea of enlightenment would be very difficult if we just said rebirth is an Asian thing, and we don’t really believe it, or we’re agnostic about it or whatever.

I’m not saying that we have to make ourselves believe things that we don’t believe, but what I’m saying is that if there are things that don’t jibe with you at first, don’t throw them out. Keep them on the back burner, come back to them once in a while, see if they make sense to you after you’ve learned more, after you’ve done more practice, after your own mind has started to change. And don’t let your ego be the arbiter of what is Buddhism and what isn’t, that’s dangerous. 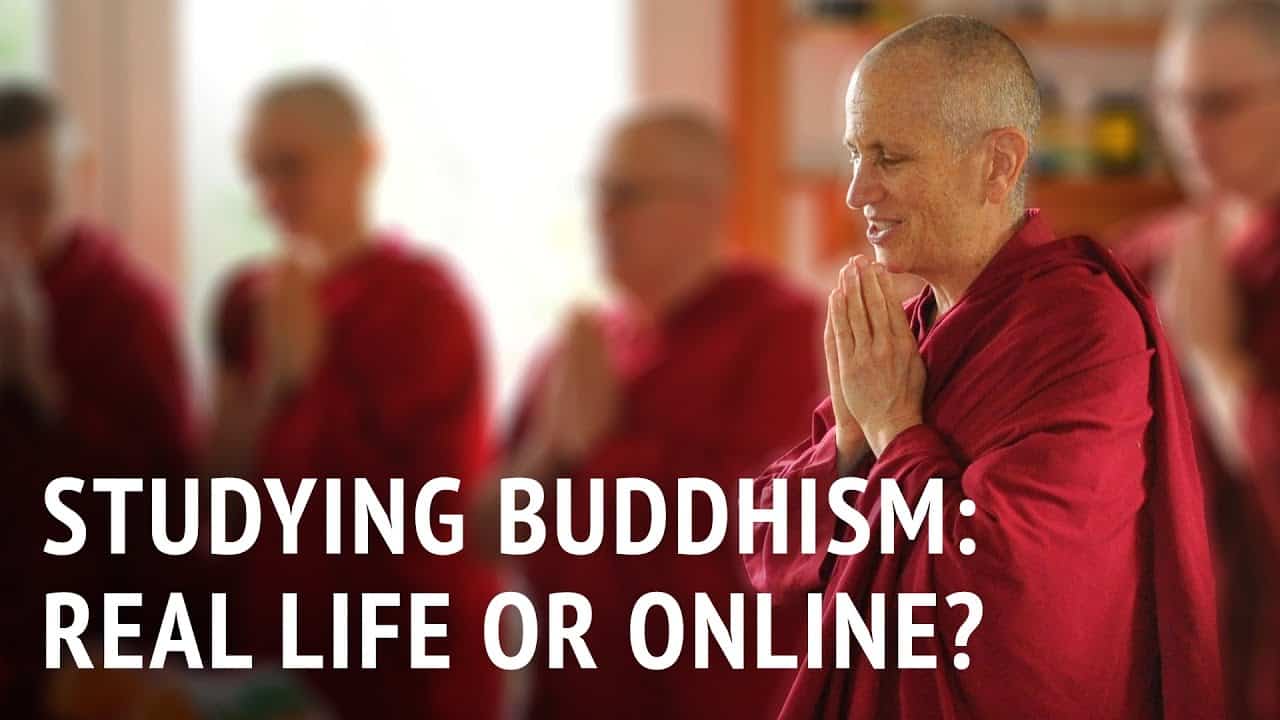 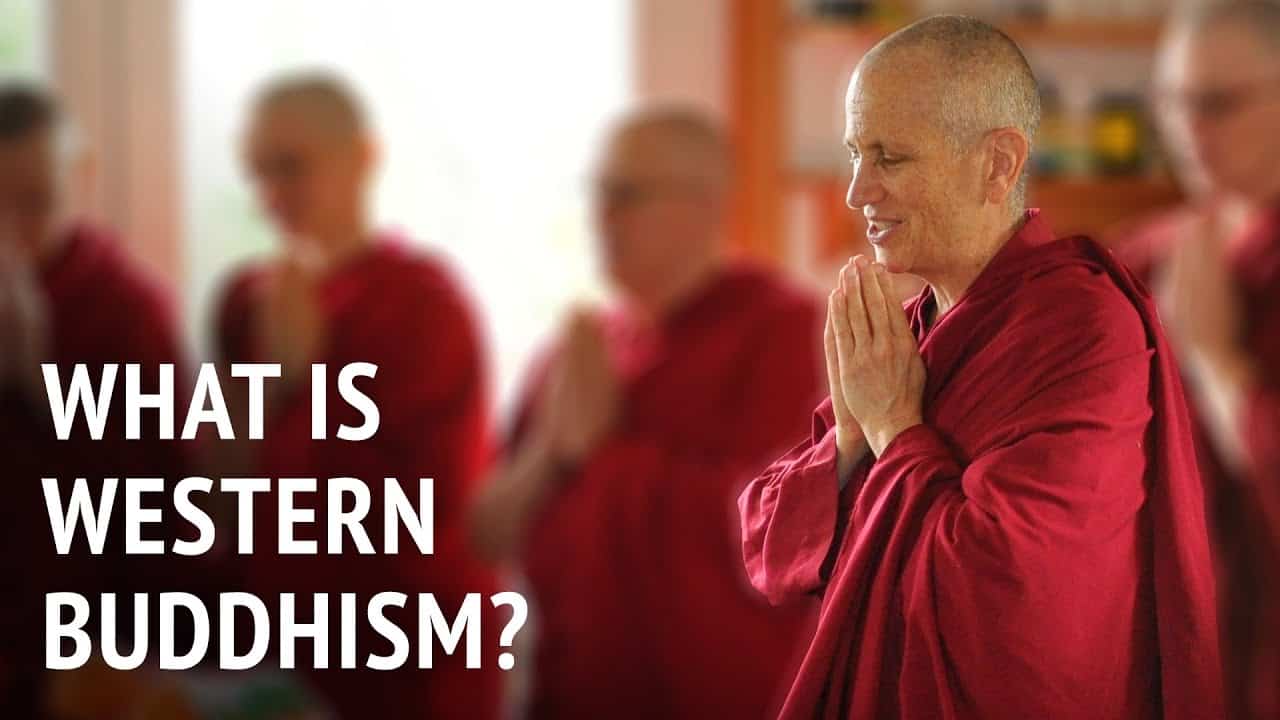