“Supplement to the Middle way”

“Supplement to the Middle way” 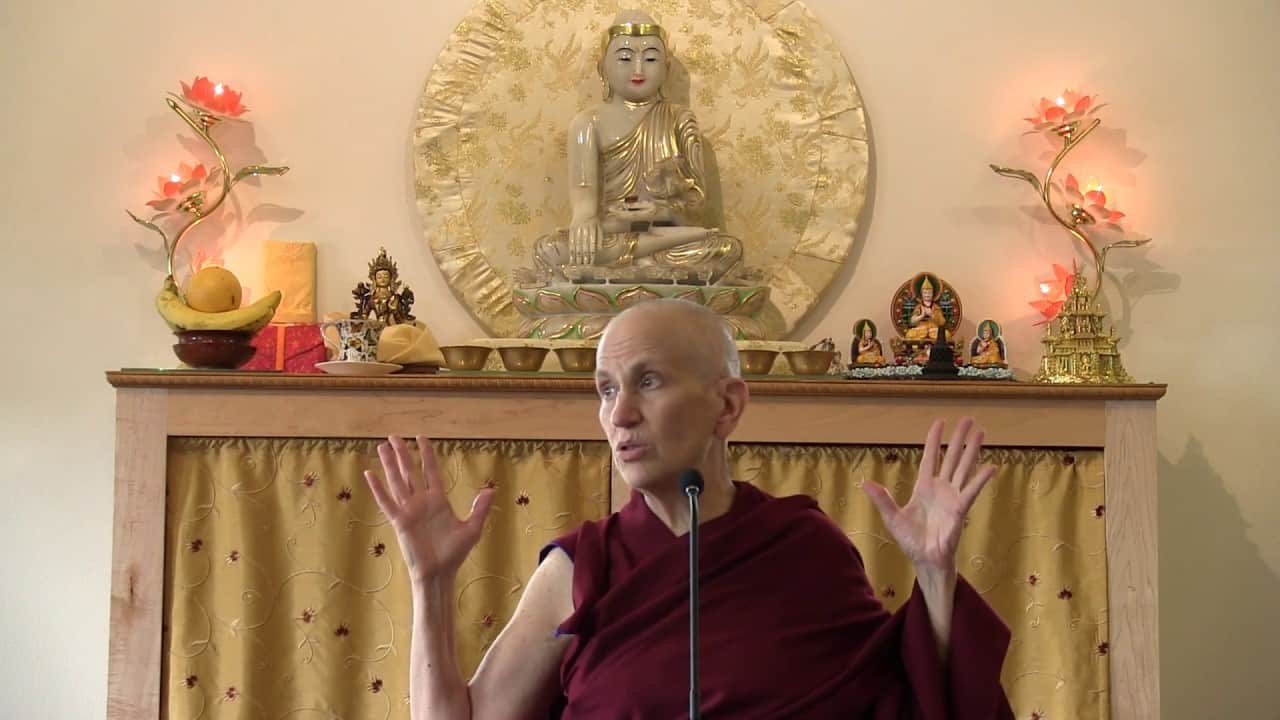 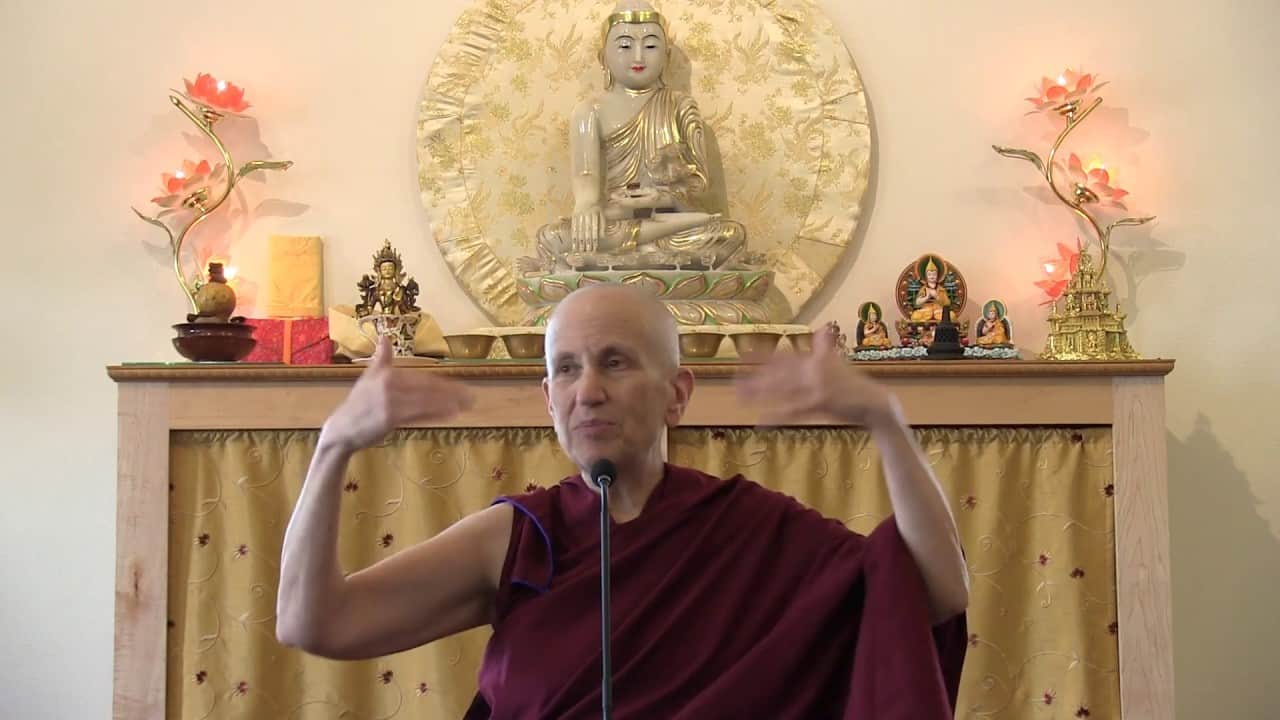