What exactly is ethics?

What exactly is ethics? 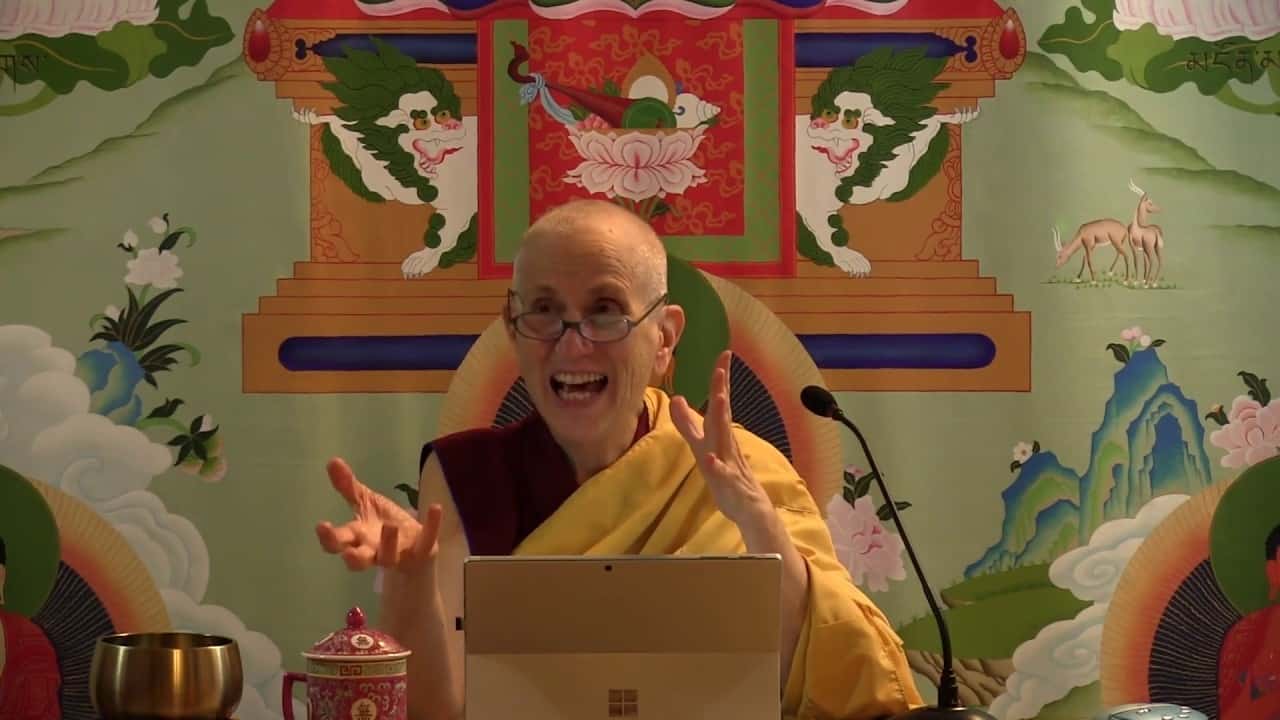 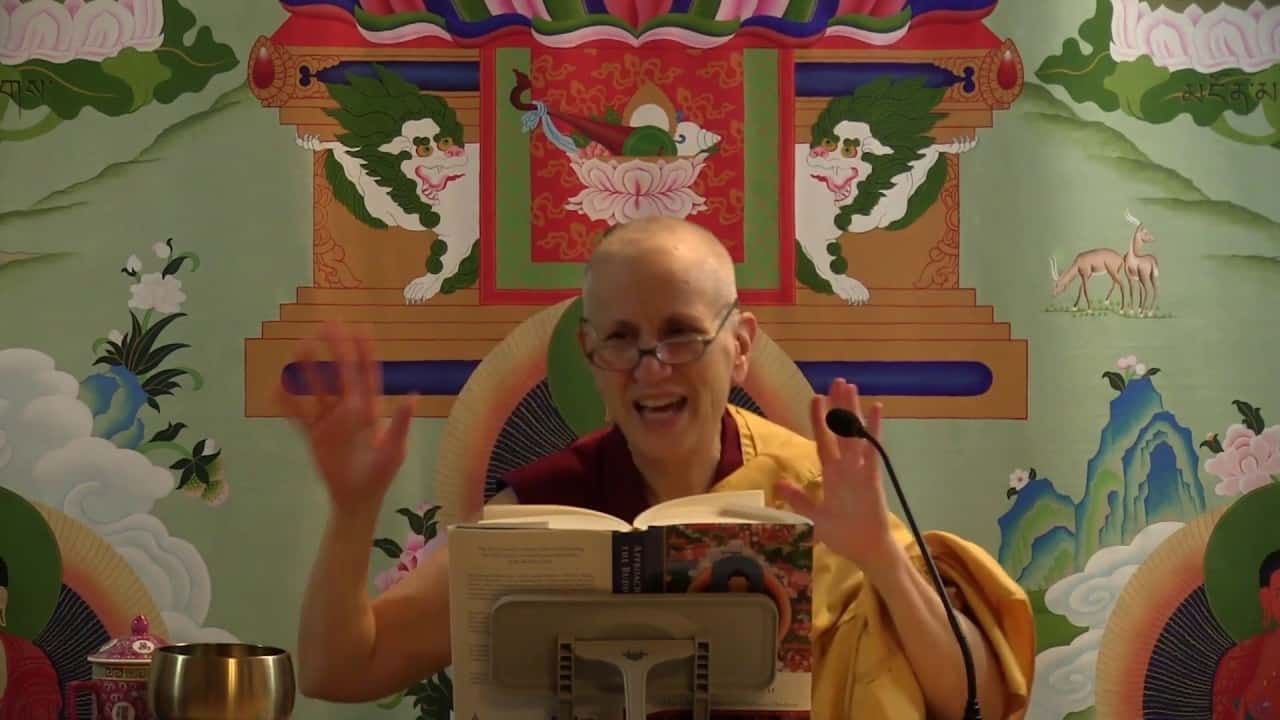 Is the Buddha’s word always spoken by the Buddha?